Reflections in Crystal is set for a new update this week.

Final Fantasy Online - or FFXIV depending on your preference - is getting a big new update this week, as Square-Enix looks to build on the 5.30 patch 'Reflections in Crystal', which was released back in early August.

The new update, 'FFXIV Patch 5.35', was something flagged some weeks back by the development team, with new additions that have been planned for inclusion for some time.

From the release of Reflections in Crystal, the team clearly stated that 'Additional features will be implemented in future updates'.

As promised, these additional features are coming this week. Square Enix has confirmed that FFXIV Patch 5.35 is scheduled for release on Tuesday, 13 October.

However, to give you a deeper idea of what changes the developer is making, when we can expect to see it drop and any maintenance needed, here's a quick rundown of the new FFXIV 5.35 Patch. 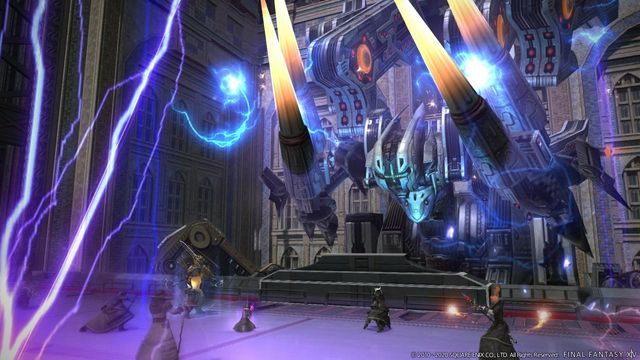 In order for the developers to implement FFXIV Patch 5.35, they will be performing maintenance across all Worlds at the times stated below.

During these times, Final Fantasy XIV will be unavailable.

In addition to the above maintenance, Square Enix has also confirmed that the Home World Transfer Service will be suspended 30 minutes before maintenance begins, and will be unavailable until maintenance has ended. 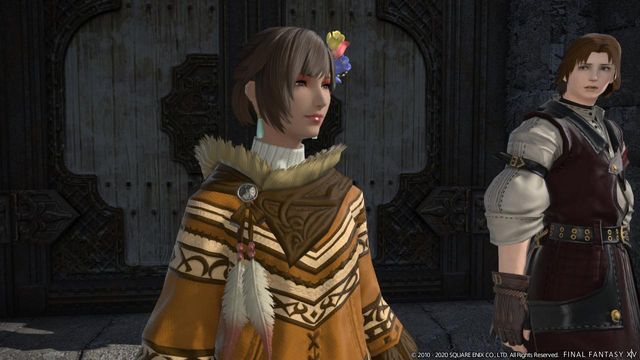 Here's a rundown of some of the features confirmed to be changing or introduced to the game with the release of Patch 5.4. Most of the changes focus on the new Bozjan Southern Front battlefield feature.

Official detailed patch notes will be released by Square Enix following the launch of 5.4 on October 13. For now, here's what we know so far.

"When the Empire first invaded Bozja, Alermuc Fortress was erected in southern Bozja, the location chosen for its natural defenses. Alas, the seemingly impregnable stronghold fell, and has since been known under the Garlean name Castrum Lacus Litore. Emboldened by the rebirth of Gunnhildr’s Blades, the Bozjan Resistance has begun Operation Eagle’s Nest in a bid to regain this most necessary foothold in the southern front." 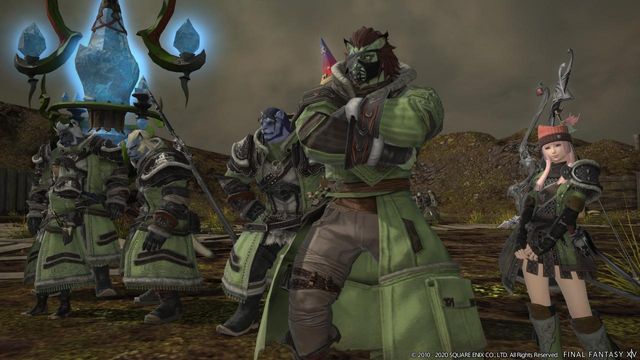 “Neillemard and his unflappable team of engineers at the manufactory believe they’ve identified a process by which Skysteel tools might be made to sing as never before─but they’ll have need of crafting and gathering expertise to see the job done.” 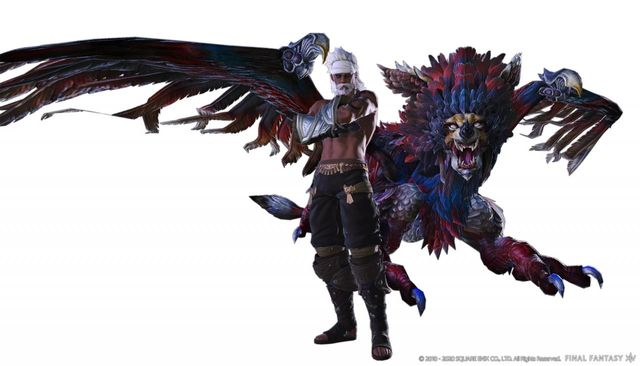 Producer and Director Naoki Yoshida recently made an announcement regarding additional housing during the release of 5.31. You can read further details about these changes on the link above.

As revealed in recently released screenshots: 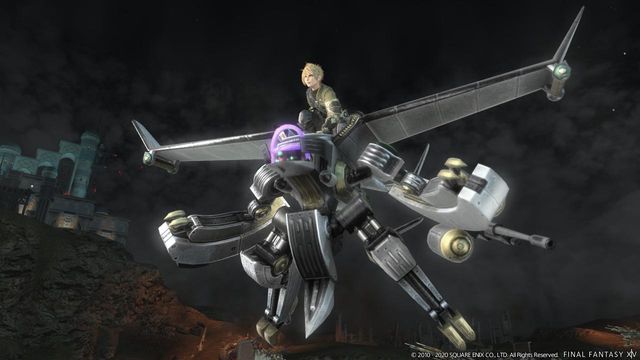 Although we're looking forward to the release of Final Fantasy Online Patch 5.35, the team at Square this weekend hosted the 60th Final Fantasy XIV Letter from The Producer Live.

During which, Producer Naoki Yoshida unveiled update 5.4 along with a release date for the games next big update.

We'll be sure to keep you updated should more info on Patch 5.4 be released between now and December.