The Menendez Cartel is back

A single-player campaign for Black Ops Cold War will be one of the three game modes releasing on November 13th.

This will be the first Black Ops campaign since the third instalment of the popular sub-franchise.

The direct sequel to the first Black Ops title focuses on Soviet informant Perseus, someone who the US believes to be infiltrating the country in order to obtain intel surrounding their nuclear weapons program.

While there’s plenty of focus on Perseus, it appears that another familiar face could be making their return alongside Mason, Woods, and Hudson.

The Return of Raul Menendez

With his return, it confirms that Black Ops Cold War follows on with the pre-existing Black Ops story, slotting into place between the first two titles in the sub-franchise.

Despite no official mention of his presence in the campaign in any trailers or teasers, players have discovered several teasers on Cartel, a multiplayer map added as part of the Black Ops Cold War beta.

This includes the location 'Menedez House' in one of the spawn points that holds images of him when he was younger.

There are also a number of references to him around the map, including his father. 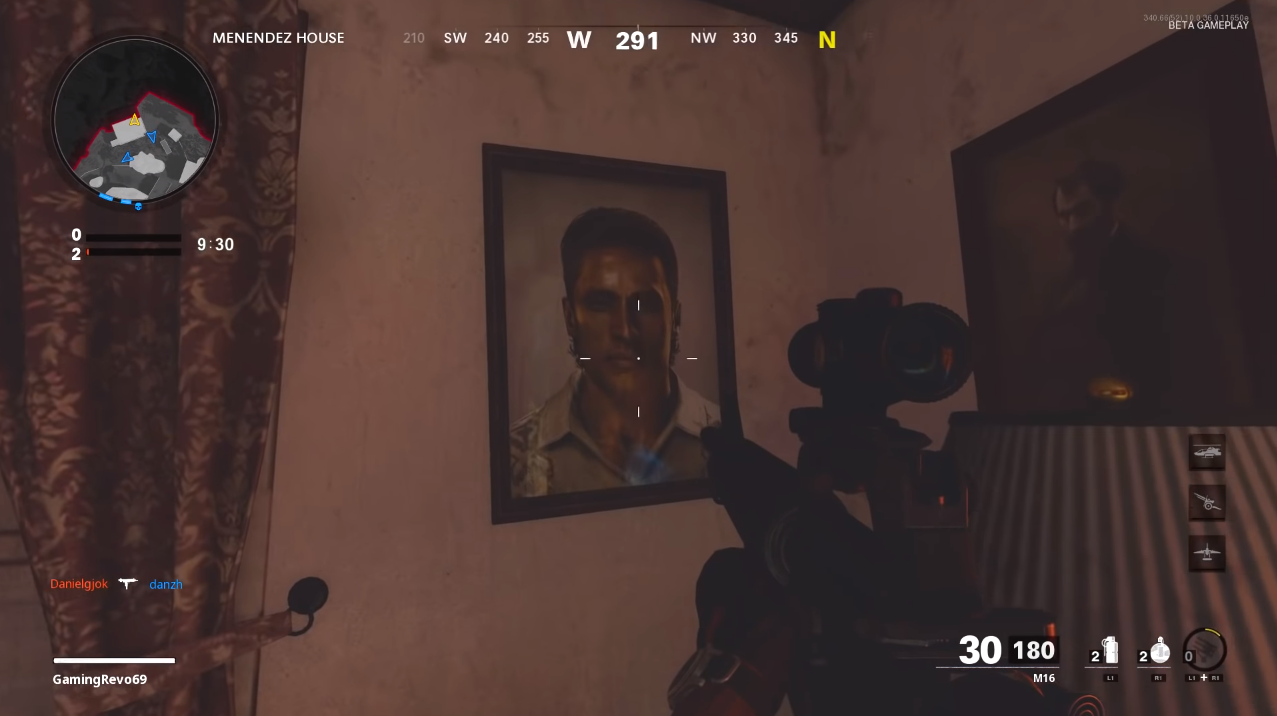 More of this can be seen in TheGamingRevolution's video.

But what exactly makes his return so significant?

The description of Cartel states that the map is a location of a known associate of Perseus.

There is also a house on the map named “Menendez House” and within it, there are several clues which all but confirm his presence in the campaign.

As the main villain in Black Ops 2, Menendez unleashes a cyber attack on the Chinese Stock Exchange, starting a new Cold War between China and the west.

He attempts to provoke the two parties into full-blown conflict while the player attempts to halt his progress.

At the very end of the Black Ops 2 campaign, there are multiple endings which range from Menendez being spared to him being killed. 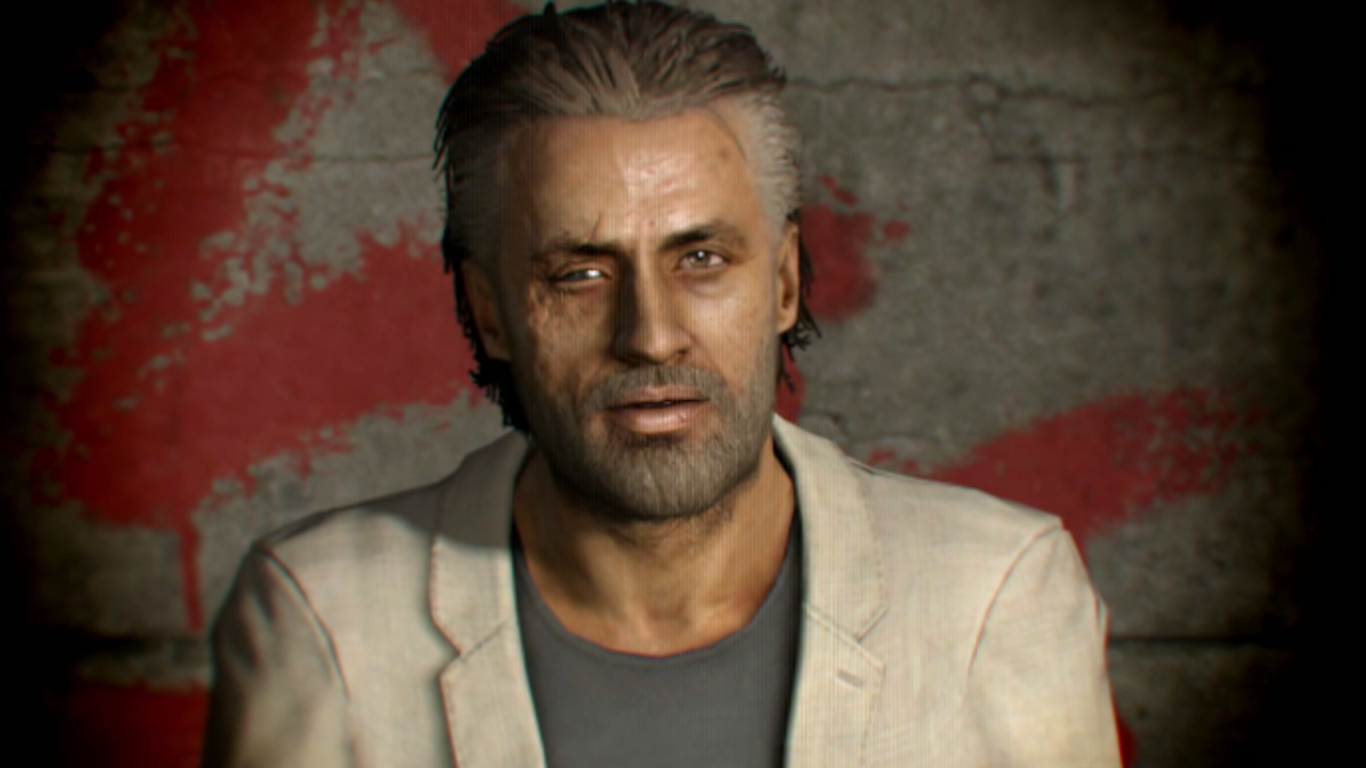 The teasers found on Cartel unveils a lot regarding some of the events that will take place during the Black Ops Cold War campaign.

A letter which uncovers details of an “ally” set to be transported to Miami in the mid-1980s, ultimately revealing that a prison break takes place.

Moving onto the Miami multiplayer map, an overturned prison bus can be found alongside abandoned inmate clothing on the floor, suggesting that the prisoners have escaped and one of them is Perseus…

Also found in the house on Cartel is the body of Jose Menendez, father of Raul. The final mission of PS Vita game, Black Ops: Declassified, sees the player performing an assassination on Jose, on exactly the same date and location which appears at the start of a match on Cartel.

Judging by this information, it appears that Treyarch is rehashing some of the storyline from Black Ops: Declassified and utilising it to tie in Perseus’ involvement with the Menendez Cartel.