FIFA 21: Hwang Hee-Chan Ones To Watch SBC Cheapest Solution For Xbox One, PS4 And PC

Is it worth it?

Hwang Hee-Chan has received an SBC in FIFA 21's Ultimate Team as a special Ones To Watch card!

The "Bull" has moved from one set of Bulls to another. Moving from Red Bull Salsburg to Red Bull Leipzig.

The South Korean has bags of pace and an eye for goal.

The Hwang Hee-Chan SBC went live on the 11th October at 6 pm BST. 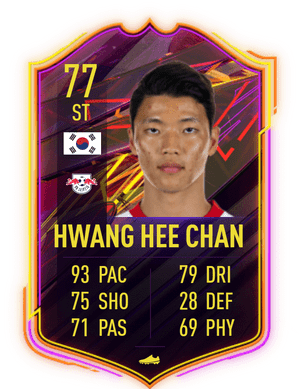 To get this Hwang Hee-Chan Ones To Watch card you will need to submit the following squad: 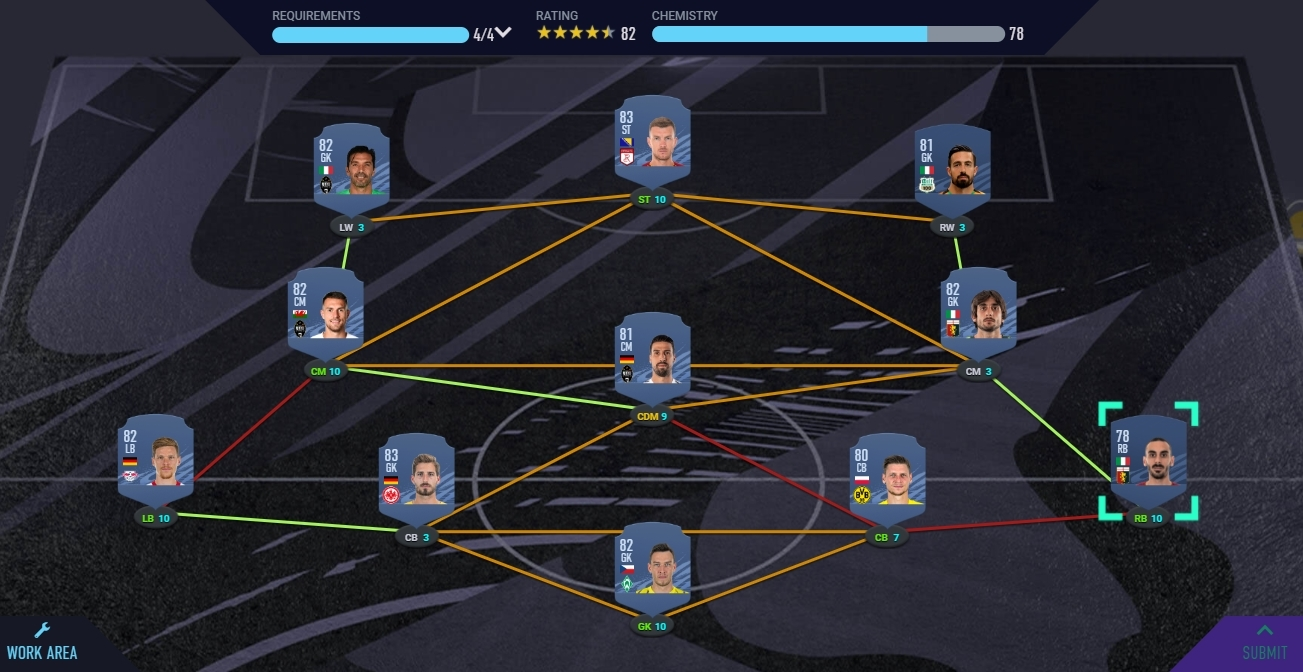 If you've been opening packs like mad, this shouldn't be too tough of a task to complete; as you should have plenty of fodder built up.

Grabbing plenty of 82 rated players for 1,000-1,500 coins is well worth your time and there will no doubt be a few untradeable cards in your club you can throw in there for good measure.

You can ultimately place one Bundesliga player in there and build an entirely different team.

To reach the rating you'll need the following (or equivalent):

You should be able to get a lot of players cheaper on open bids with some patience.

Not to mention that he's a good starting player for any Bundesliga side.

However, its links are limited and if RB Leipzig can't perform he could be a big bust.

Not to mention it may quickly find its way pushed out of the meta by the time it grabs a few in-forms.