The seventh season of Apex Legends is only a few weeks away, and we cannot wait to jump into the battlefield yet again.

Cosmetic items have always been a massive part of Apex Legends, and it appears there are some insane skins coming soon.

New leaks have revealed some amazing skin sets for your favorite characters and weapons!

Shrugtal on Twitter posted several images of a new skin set called "Ascension' that featured skins for Wraith, the Longbow and Hemlok.

These all appear to be centered around the same design/color scheme; and Shrugtal notes that these are more than likely apart of the Season 7 battle pass. 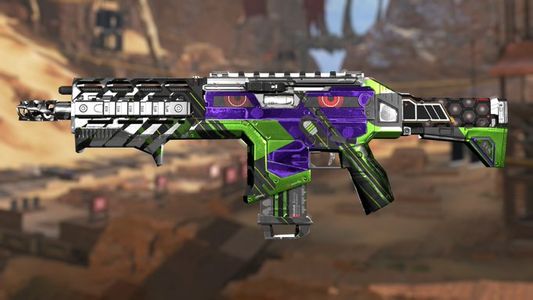 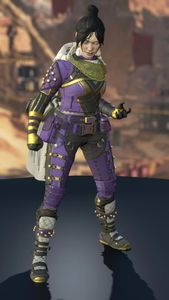 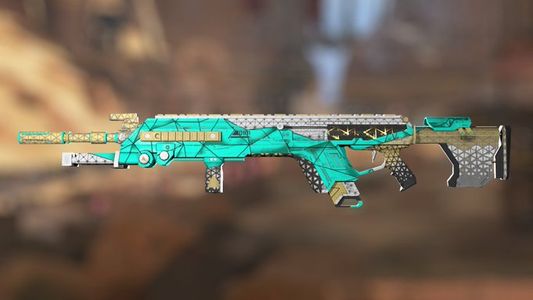 Not only did leaks surface over the above skins, but there is also a new weapon charm that appears to be coming soon.

We can assume these will also be apart of the Season 7 Battle Pass and we will be able to equip them to any weapon. 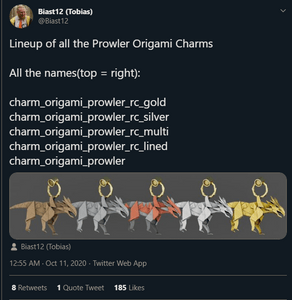 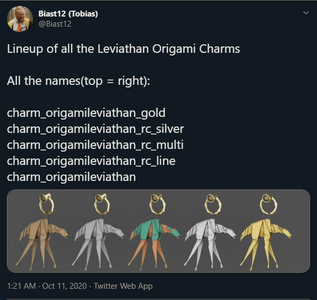 The new skins look pretty sweet! We can't wait to see what other leaks or official designs get posted in the coming weeks.