Players have now had the chance to check out this year's Call of Duty title, as the PS4 beta has gone live over the weekend.

This year is looking to be a good one for Call of Duty fans, but the multiplayer aspect is not all that we are excited for.

Zombies are making a return this year, but some fans have spotted some similarities between certain assets.

Call of Duty Mobile has risen to become one of the most popular titles on iOS and Android devices.

The game has seen unprecedented success and it is a great way to play some Call of Duty while on the go.

Now, some Twitter users have spotted the same assets in COD Mobile and in the Zombies footage we have seen thus far.

This was spotted by EricMaynardll who posted two images side by side.

The first one is the 'Trap Master' from COD Mobile and the next image is a screengrab from the Zombies trailer which was released a few weeks ago.

The two items appear to be identical when put side by side, but it is unknown what the purpose of the item will be in Zombies.

Check out both images here or down below to see for yourself! 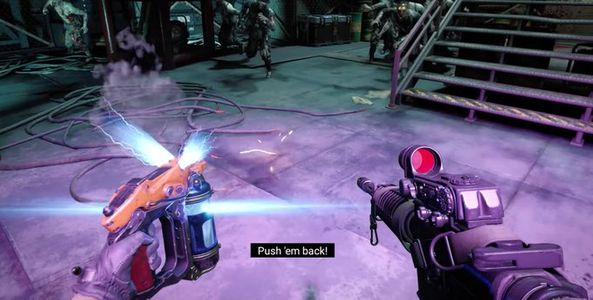 Are They Re-Using Assets

It is hard to say whether or not they are pulling assets from COD Mobile and putting them into Black Ops Cold War.

More than likely they are not straight up recycling these assets, but instead, they are taking inspiration from them!