This card is HUGE.

With a fresh season kicking off in La Liga, Ansu Fati has gone above and beyond the call of a POTM candidate.

The young Spanish star has made a big name for himself in such a short time.

The Ansu Fati SBC went live on the 10th October at 6 pm BST.

It is set to expire on Sunday 9th November at 6pm BST. 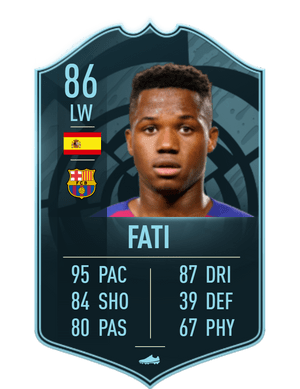 To get this Ansu Fati POTM card you will need to submit the following squads: 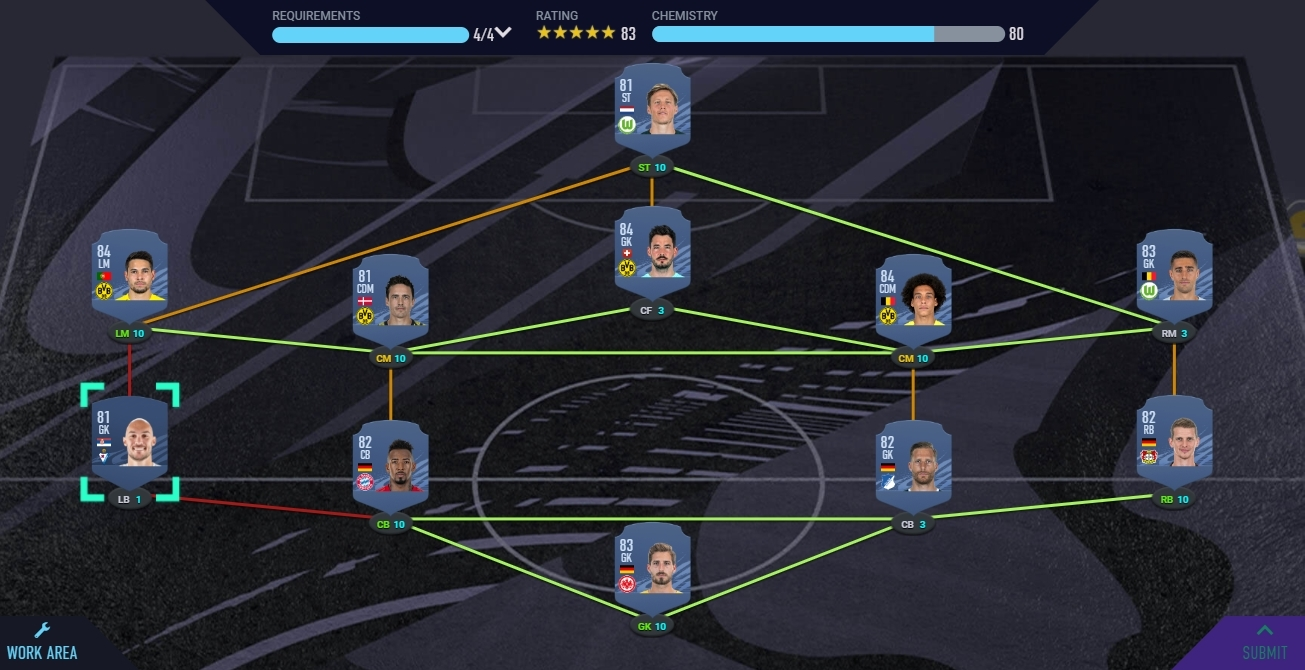 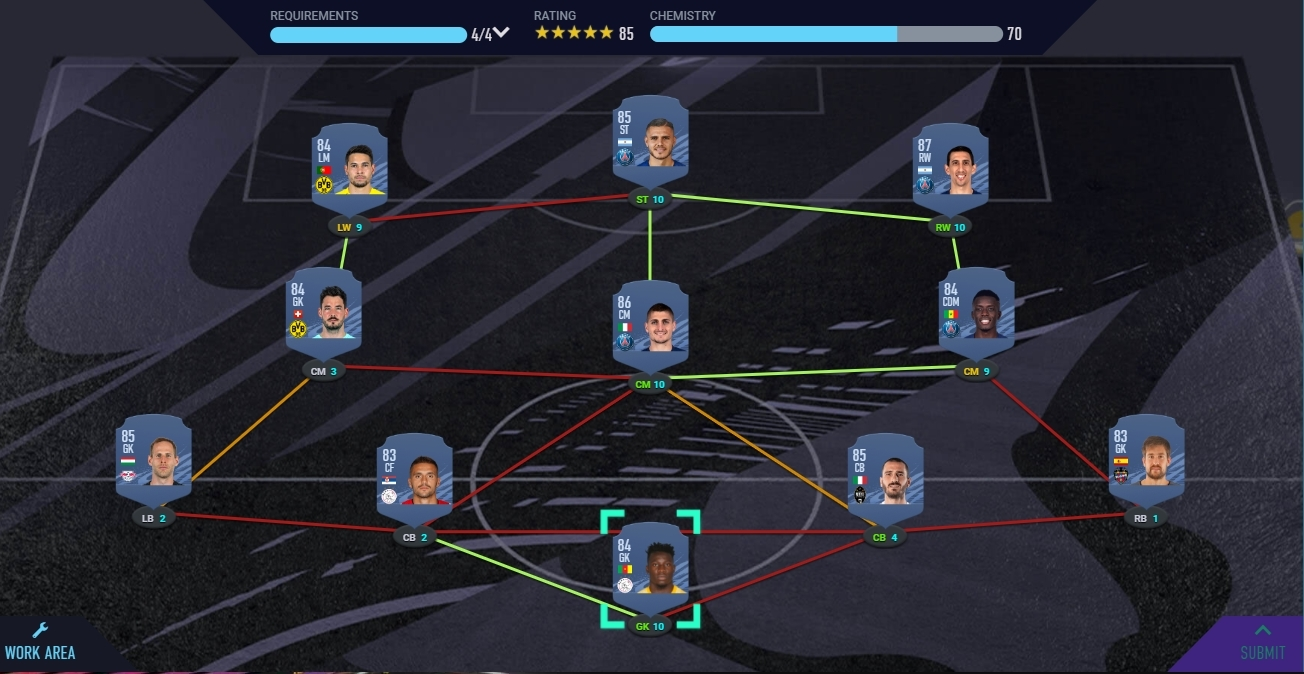 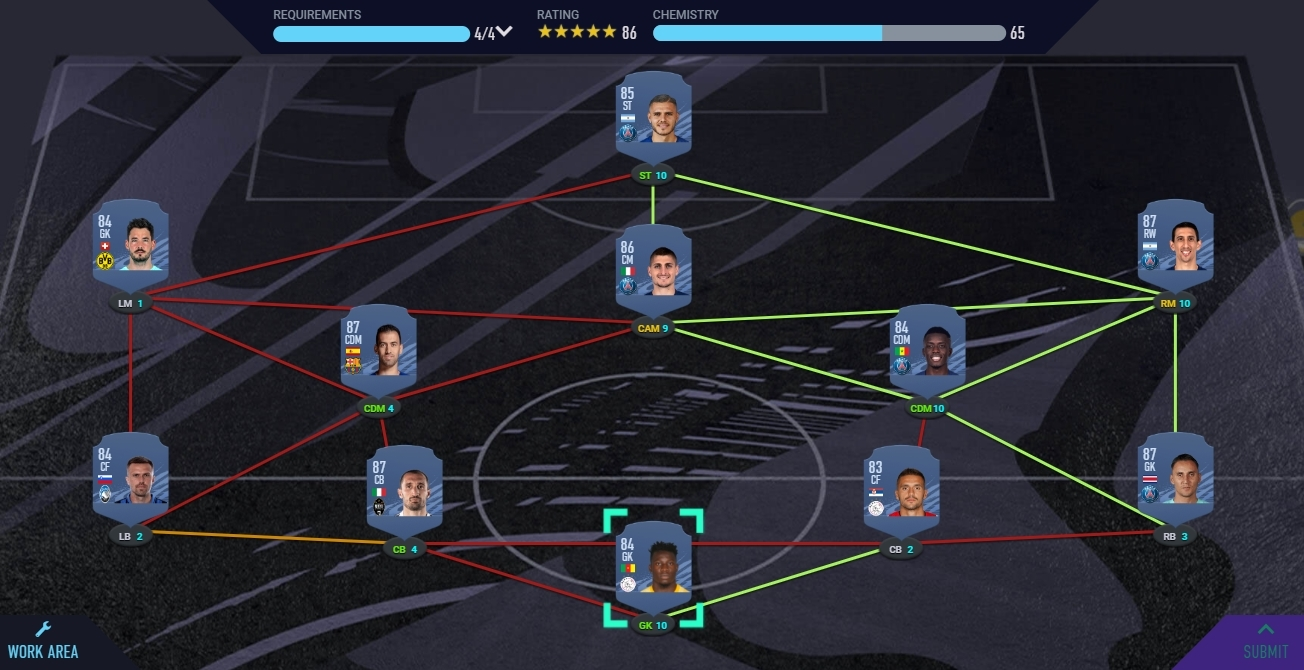 If you keep some strong links going you can easily hit 70 chemistry.

For the Spain team, your chemistry is less important so you can focus on higher-rated players from various leagues.

Again, pick a high rated Spanish player and build a team from a different league, as Spanish players (commonly in La Liga) will sharply rise in price.

Ligue 1 is a great choice as PSG have some high rated players with lower prices.

Finally, with Tactical Emulation you can follow a similar path to the one above.

So is it worth it? It's an incredible card for such an early stage of the game and will likely stay as a meta player well into January.

He has great chemistry links, creates beastly runs, scores goals and passes very well; all rounded off with a 4* weak foot and 4* skill moves combo.

It will cost a good chunk off money, but if you're building a La Liga side the investment will be so worth it; not to mention similar cards such as Eden Hazard cost 130,000 already.

If you have a number of the cards you need, you could get him for a similar price.