FIFA 21: How To Unlock Diogo Jota Ones To Watch FAST On PS4, Xbox One And PC

Diogo Jota has been included in FIFA 21's Ultimate Team as a special Ones To Watch card, which can be unlocked by completing a set of objectives.

The creative Portuguese playmaker moved from Wolves to Liverpool this Summer and will be competing again a number of top players for a spot in the starting lineup.

While he may not have the flashiest stats, he's a reliable player with crafty feet and a 5-star weak foot.

The Diogo Jota Objective went live on the 9th October at 6 pm BST.

It is set to expire on Sunday 8th November at 6pm BST. 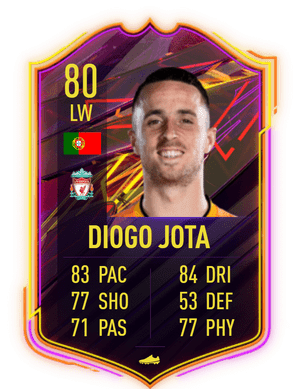 For this objective, you'll want to tackle it in two halves, as it requires both Premier League and Liga NOS players for the objectives.

First off, I would focus on building a Premier League team built around Diogo Jota for Rivals. Liga Nos players are very poor in general this year, so putting them in your starting line-up is a bit of a nightmare to link up and not have them hinder your performance.

If you can, couple him with players like Bernardo Silva, Bruno Fernandes, Joao Moutinho and Ruben Neves (as they are all Portuguese) and will help contribute to the 'Through Talent' objective. That way, you don't need to focus on who is assisting the goal.

Ultimately, it only needs to be a through ball in 4 games, so you can afford to use someone Like Jota in behind your main strikers.

By using an all Premier League team, you will also work towards the 'Rivals Record' objective providing you use Finesse shots.

Finally, it will also help you chip away at 'Premier League Performer' - if you can score 2 goals with an all-Premier League team, you should have this done in no time.

Here are some potential players you can wield: 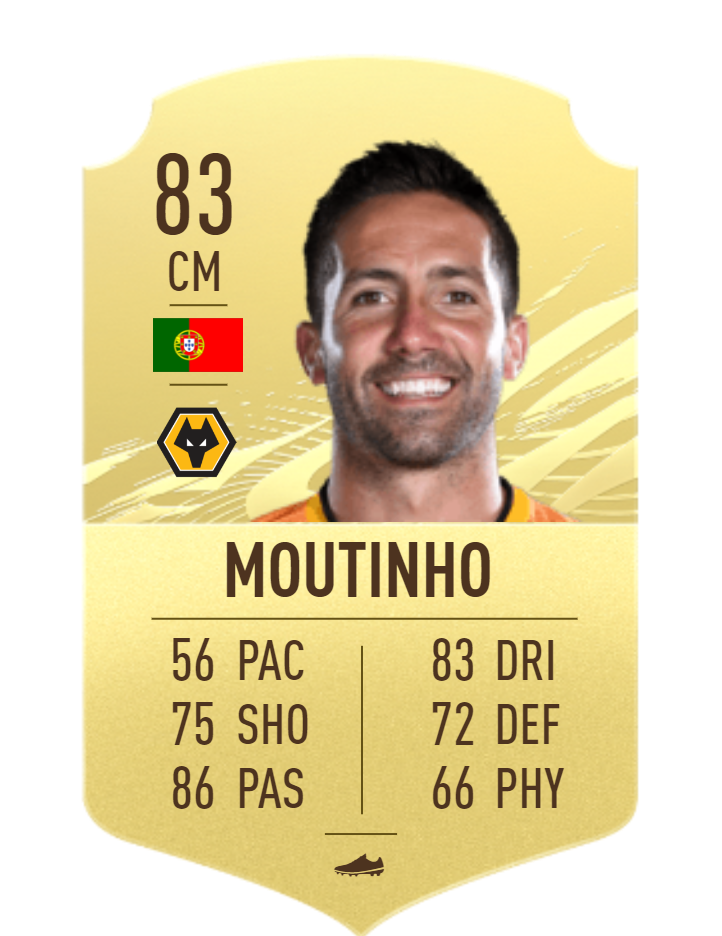 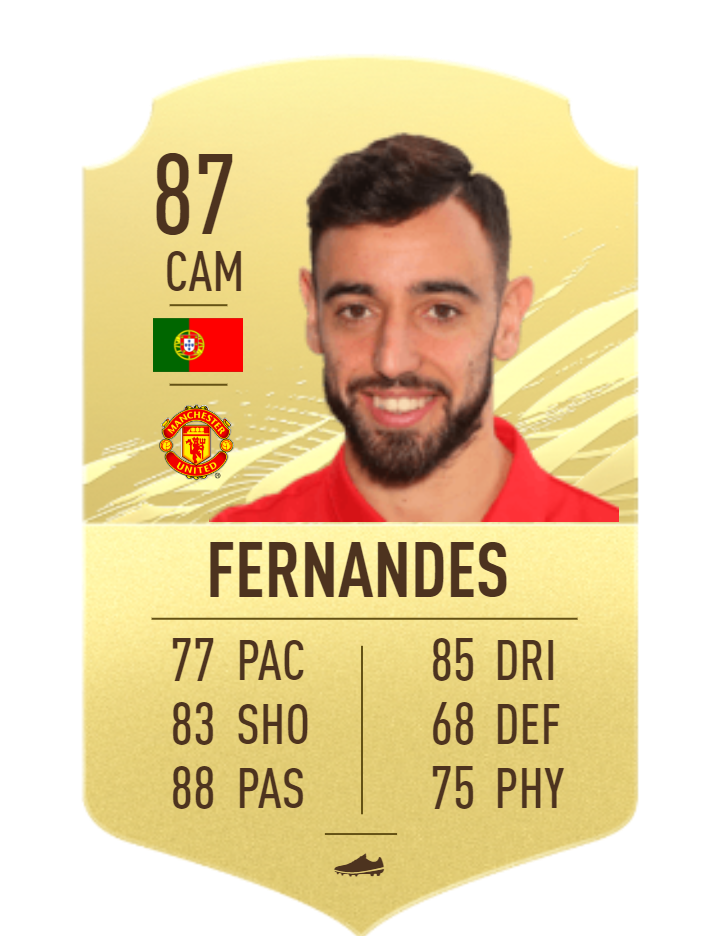 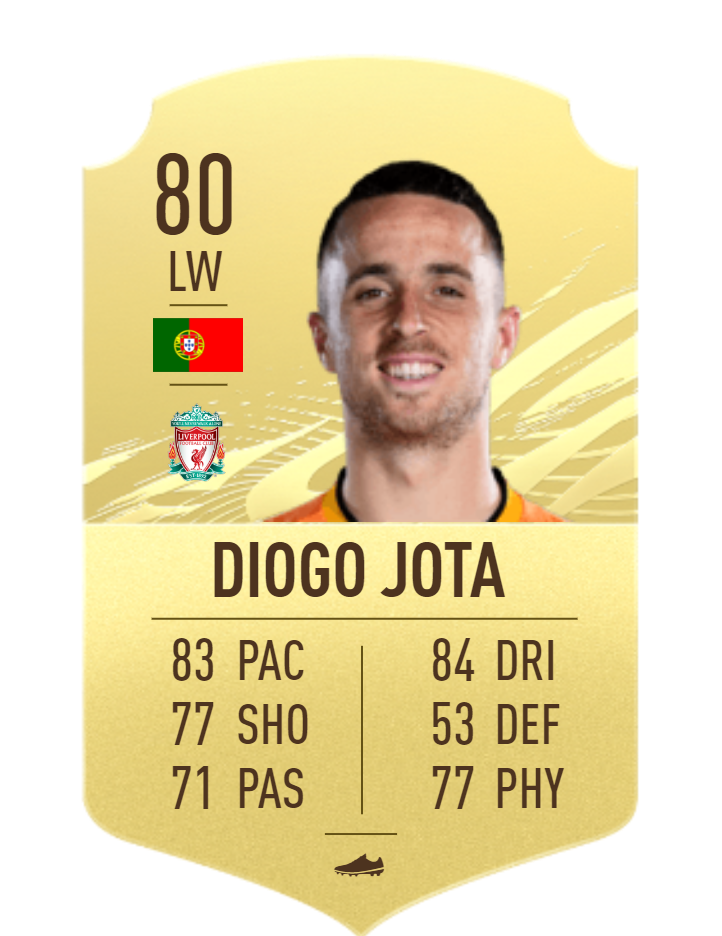 Next is the Liga Nos Squad Battles squad. As I said before, it's not a strong league at this time of the year.

As it's Squad Battles, you may get away with fielding a weaker team as you don't need to win the games.

But here are some players we recommend that have 4* skill moves: 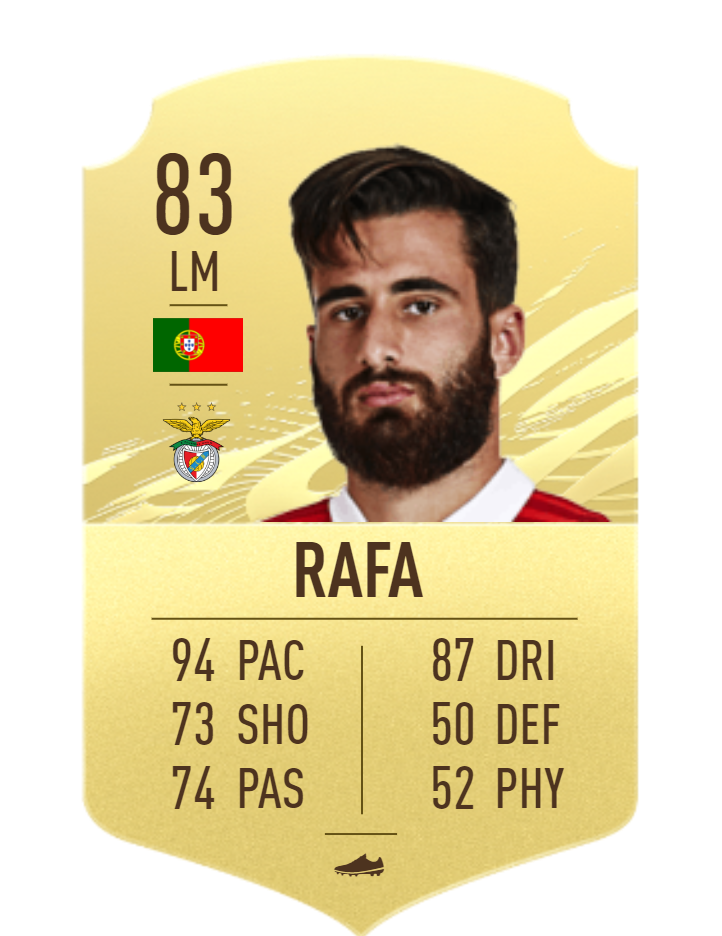 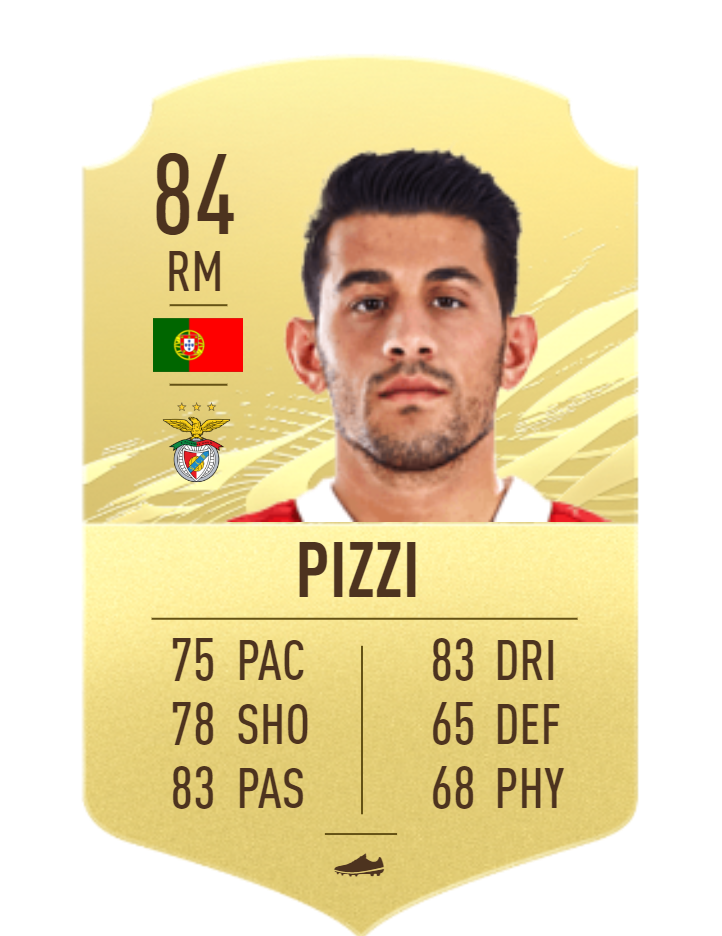 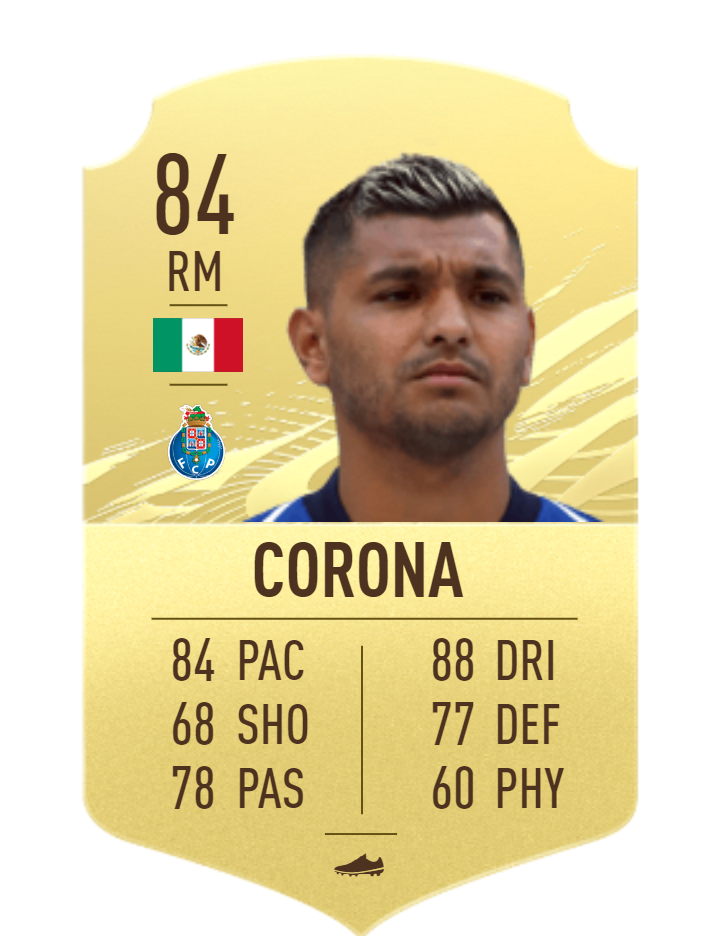 You can certainly look at making an all-purpose hybrid squad that incorporates all of these players, but will likely be off chemistry.

This shouldn't take more than a couple of hours to complete if you're persistent.

So is it worth it? While it may take only a few hours of your time, it can be a boring grind to complete for a card that may not get many upgrades.

It's true that if Jota does get some upgrades, it will get some sharp rises to its stats. But, you can imagine he won't get many games in and is purely a back-up.

Having said that, with a very cluttered fixture list comes room for rotation and plenty of opportunity for injuries; meaning he could get some good game time.

If you have the time, the drive and the coins to put together a few of these squads we recommend doing it! Otherwise, you won't miss out on much.