FIFA 21: Thiago Silva Ones To Watch SBC Cheapest Solution For Xbox One, PS4 And PC

There's a Silva lining in this one...

Thiago Silva has received an SBC in FIFA 21's Ultimate Team as a special Ones To Watch card!

Thiago left the French capital this year to join Chelsea on a free transfer and has recently just managed to grab his first appearances.

He comes with bags of experience and technical ability, despite his ageing legs.

The Thiago Silva SBC went live on the 9th October at 6 pm BST. 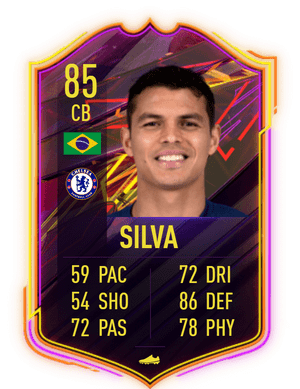 To get this Thiago Silva Ones To Watch card you will need to submit the following squad: 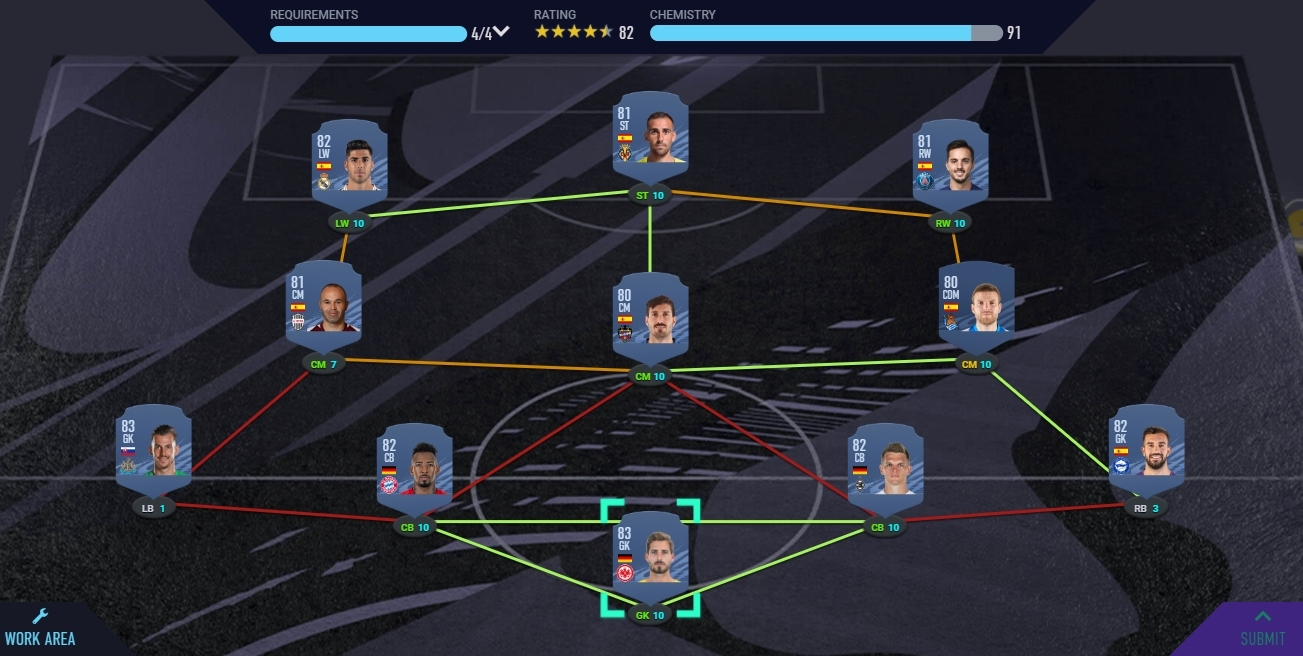 If you've been opening packs like mad, this shouldn't be too tough of a task to complete; as you should have plenty of fodder built up.

Grabbing plenty of 82 rated players for 1,000-1,500 coins is well worth your time and there will no doubt be a few untradeable cards in your club you can throw in there for good measure.

You can ultimately place one Premier League player in there and build an entirely different team.

To reach the rating you'll need the following (or equivalent):

So is it worth it? I will give it a tentative yes, considering the rating of the card and how much it costs.

If you're looking to play this card in your team, he'll do fine in a back 3 and even potentially as a CDM after a few upgrades, but you will quickly out-grow him in his current state.

The good news is he will likely get a few upgrades, due to him being a starting player in the Chelsea back-line.

It's good to invest in this card because an 85 rated player can quickly turn into an 86 or 87 with a few good performances. Meaning, you can re-use it down the line for a more worthwhile SBC that requires high rated cards.

But, ultimately, if you're strap for cash this early on it may be one to avoid. You have a week to complete it so it won't be the end of the world if you don't complete it now.