Calvert-Lewin is a shoo-in for you squad

With a fresh season kicking off under Ancelotti, with a new-look side, Dominic has gotten off to a flyer; whilst also scoring his first international goal against Wales.

With plenty of pace, power and technique this is a frightening card to come up against in the early stages of FIFA 21.

The Dominic Calvert-Lewin SBC went live on the 9th October at 11 am BST.

It is set to expire on Sunday 8th November at 11am BST. 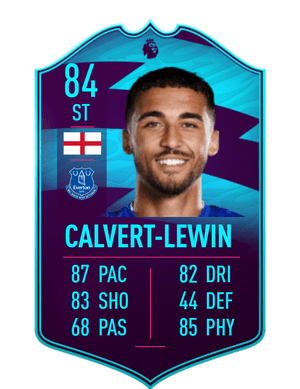 To get this Dominic Calvert-Lewin POTM card you will need to submit the following squads: 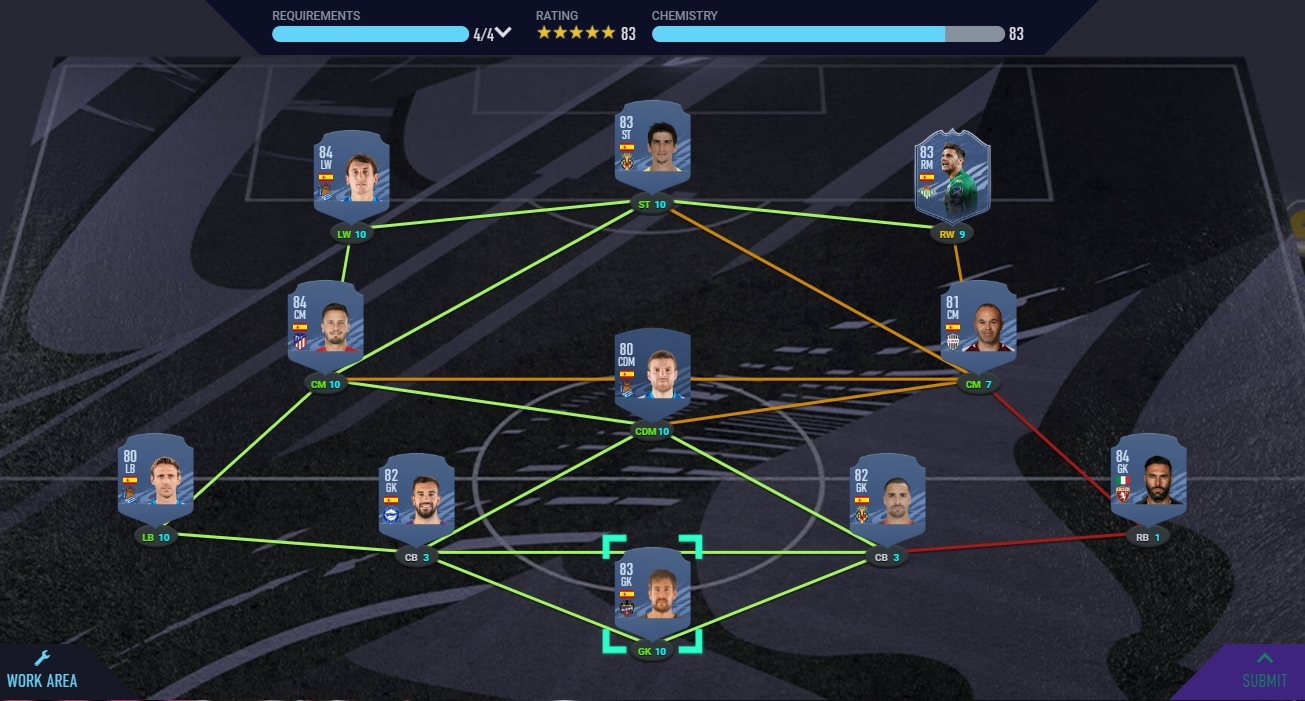 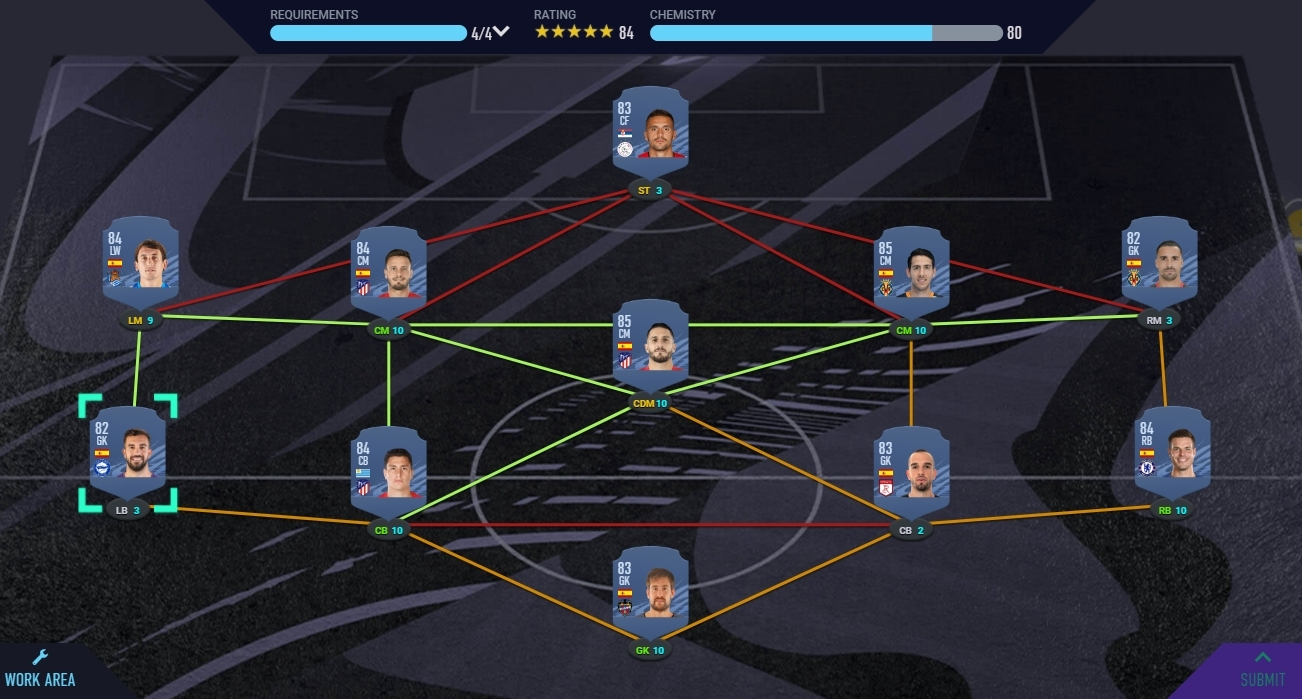 For 'Top Form', when scouting an IF card, here are some solid players to look out for:

Pick one of these to form your team around, or whatever untradable cards you may have in your club.

As there is no specific team to build with, we suggest picking a player like Iniesta and building a Spanish/La Liga side or Walter Benitez and building an Argentinian/Ligue 1 side. You can do the same with any of the other players.

To get the rating you need you will need the following (or equivalent):

We suggest grabbing some of these players from the Premier League:

The lower-rated your Premier Leauge player is, the more you may need to spend on other high rated players to reach that 84 rating.

But as I expect these prices will rise over the next few days, it may save you money in the long run.

To get the rating you need you will need the following (or equivalent):

So is it worth it? 100% YES. It's likely going to hurt your bank account now, but in the long run, will be a striker that your team BPL team can rely on up until at least Christmas.

While he lacks a bit of agility and balance, chemistry styles could easily negate this issue. You won't need to focus so much on improving his pace and strength as these are two great areas for him at this time in the game.

I would look to equip him with a Finisher chemistry style to get the most out of him as a target man. But, if you feel like you need the pace boost, pop on an Engine to improve his dribbling, pace and passing (three areas that will give you great benefit.