Black Ops Cold War: Cartel Is A Reimagining Of The Cancelled Jungle Map In Black Ops 1?

The most exciting piece of new content is a brand new map to try out called 'Cartel'.

Cartel is a map set in the jungles of Nicaragua where players will storm a remote cartel compound.

It's alleged this is the location where a known Perseus associate has been operating in the shadows.

It gives off some very heavy campaign vibes and it certainly has a nostalgic feel that hits close to home to the original Black Ops game.

And that shouldn't be too surprising as it appears this is a reimagining of an old map that was cancelled.

As pointed out by a few users on Twitter, the Cartel map plays well...very well...probably too well.

As I said before, the game has a real Black Ops 1 feel to it and I think we've figured out why (other than being set in the same timeframe)

Back in Black Ops 1, a Jungle map was cancelled ahead of its release.

The map 'Jungle' seems to be a map of a military base in a jungle village during a storm.

It looks a lot like the final location in the opening campaign mission for Black Ops 1 'Operation 40' crossed with the environments seen in 'Crash Site'.

The map is somewhat symmetrical with each end having a helicopter landing pad and the same shaped buildings. 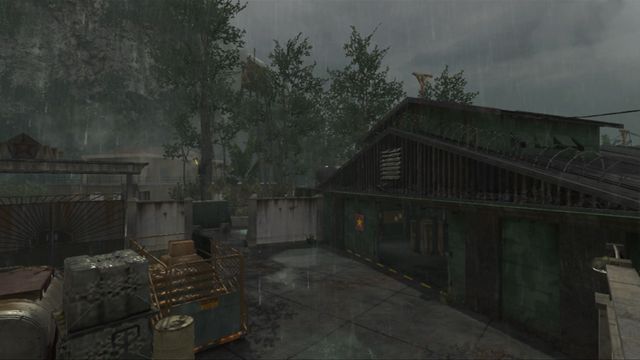 Visual of the Cancelled Jungle Map

Cartel is a linear, asymmetrical, medium-sized map whereas this map seems to be smaller, symmetrical 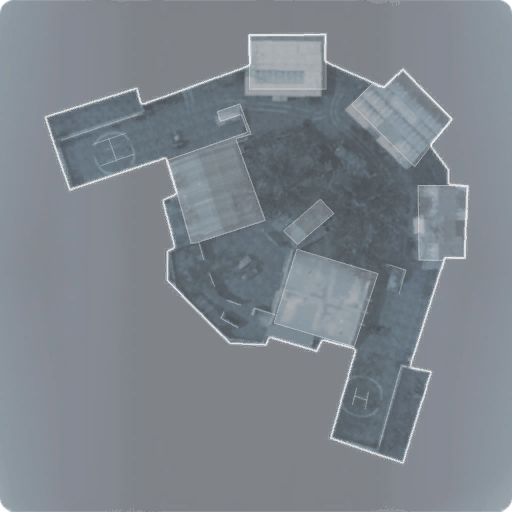 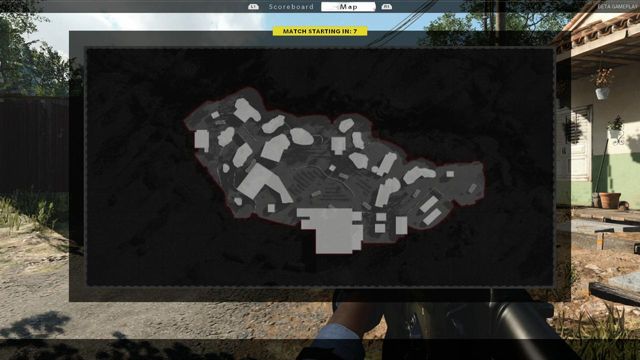 It was clearly scrapped quite late in development as vote icons were created. 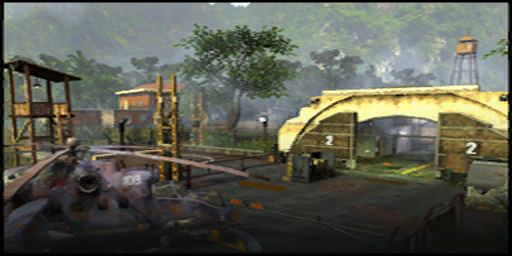 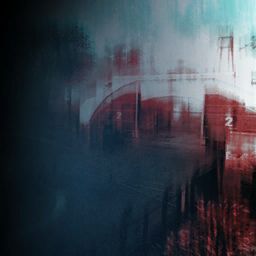 While it's clearly not a like-for-like replacement, it's easy to see how inspiration was drawn from this map.

While Cartel has been flattened out, the building and aesthetics are similar in style and I can see why players think it is a reimagining.

But for me, I think these two maps are not the same. The setting is definitely similar

In many ways I think Cartel is a vast improvement on what might have been and based on the looks of the cancelled map, it's probably a good thing it wasn't implemented into the game.

The map has far too many bottlenecks and spawn trapping opportunities that could make overall gameplay frustrating. It features a very head-on style with limited tactical opportunities.

Activision Blizzard Earnings Call For 2021: When Is It, and What To Expect, Including Call of Duty 2021, Overwatch 2, and Diablo 4