If it bleeds, we release a hotfix.

Predator Hunting Grounds has released a new update on PS4 and PC today, with some much-needed fixes for the game.

The asymmetric online multiplayer game from IllFonic has now been updated to version 2.06 and players should notice a new download for the game is now available at only 209 MB in size.

If you're having trouble getting the download started, the developers recommend players "exit the game to download the latest version".

Aside from bug fixes, the big addition to the game comes in the form of tweaks to the games 'Clash' mode, which was added at the end of September as part of the games 5th major free content update. 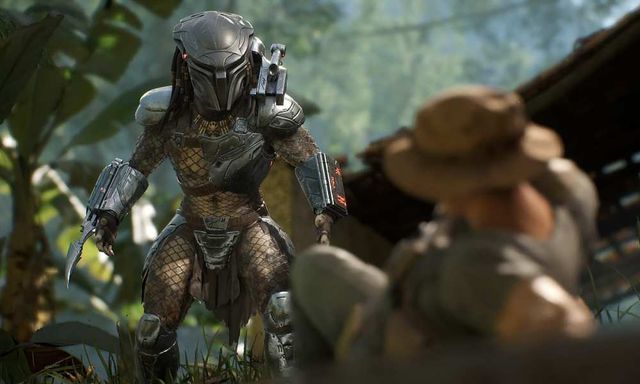 "Lasting roughly fifteen minutes, two Fireteams will spawn on one of the four Predator: Hunting Grounds maps with one goal:to capture a location before the next capture area spawns.

"While each team battles it out to claim territory, every point gained and enemy killed fills up your team’s Predator meter. Once filled, the Predator mode is unlocked and one person on your team will become the extraterrestrial hunter."

As with any new addition to online games, there's always going to be fixes required, and thankfully some have arrived with today's latest update.

Let's take a look at the official patch notes, just below. 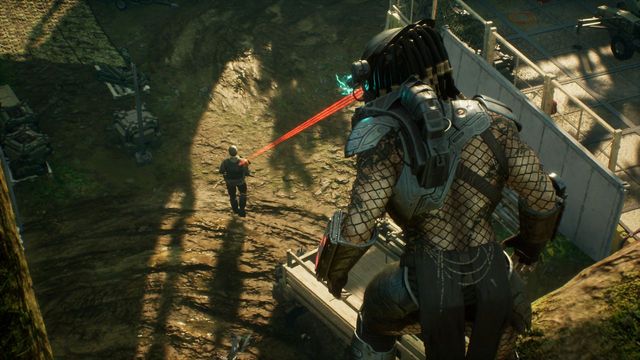