For the sake of this page, we're focusing solely on Mileena, the hybrid Edenian and Tarkatan clone of Kitana, but if you want to know more about those other character additions, simply click on the link above! 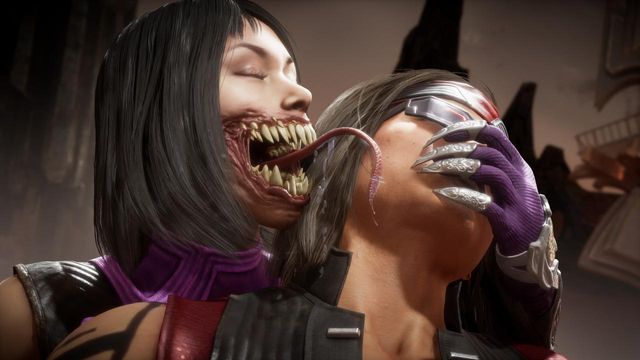 What Is The Mileena DLC Release Date? 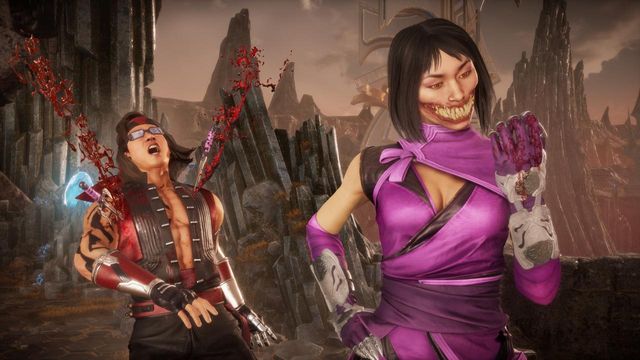 At the very latest, expect it to launch alongside the Ultimate Edition on 17 November. But as mentioned it's not clear if this will include all characters at once, or the first character in a series of drops.

What is Mileena's Mortal Kombat 11 Fatality?

We don't yet have footage, but expect whatever it is to use her wonderful smile in some creative ways...