For the sake of this page, we're focusing solely on Rain, the royal Edenian demigod; but if you want to know more about those other character additions, simply click on the link above! 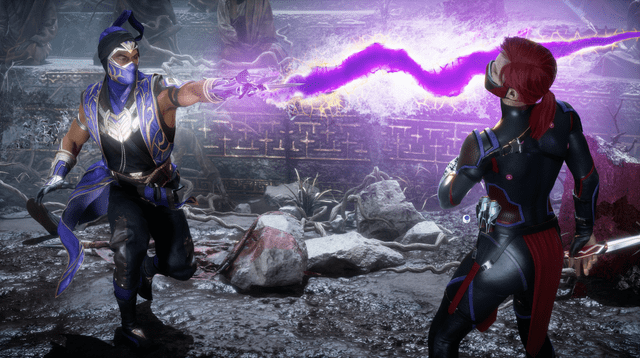 What Is The Rain DLC Release Date?

At the very latest, expect it to launch alongside the Ultimate Edition on 17 November.

What is Rain's Mortal Kombat 11 Fatality?

Expect the water-based ninja to go with the flow - with devastating results. At least one image released to mark the announcement could give us a clue to one, invoicing water and eyeballs. Ouch.