#FreeFortnite: Epic Games v Apple Trial Has A Date For 2021

The latest step in the massive legal battle between Epic Games and Apple has just hit a new milestone.

A date for a trial to begin has been set.

The two companies will meet in court on May 3 2021, a whole two months earlier than predicted.

The dispute has meant that many mobile fans haven’t been able to enjoy Chapter 2 Season 4, and they likely won’t see at least Seasons 5 nor 6 either.

#FreeFortnite: Everything so far

Epic Games and Apple entered a dispute after Epic found a way to avoid giving the iPhone manufacturer a cut of V-Bucks sold on iOS mobiles.

This, Apple argued broke the App Store’s Terms of Service and promptly removed Fortnite from it.

Epic is arguing that Apple runs an unfair monopoly, as only App Store apps can make it onto the iPhone.

They also believe the cut of sales Apple takes of purchases through the App Store, 30%, is not fair either. 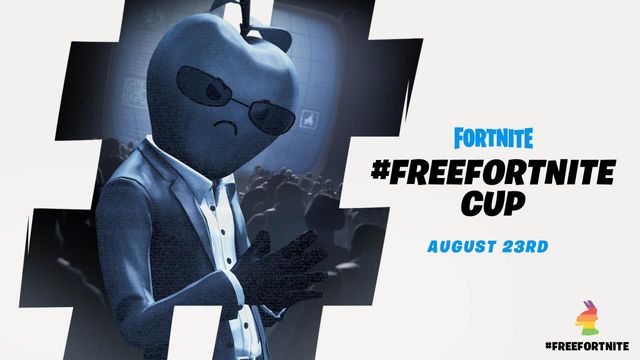 Since being banned, Epic has been pursuing a case in the court of public opinion too.

They recreated the classic 1984 Apple advert using Fortnite characters and hosted the #FreeFortnite cup with in-game and real rewards up for grabs.

Though the legal trial, which now has a date, is where it all matters at the end of the day.

#FreeFortnite: Who is winning?

There isn’t really a clear cut winner so far, and there likely won’t be until after the trial concludes.

Currently, Fortnite isn’t on the App Store, and while Apple will be losing out on a cut of V-Bucks sales through it, Epic is also losing out on every purchase from iPhone users too.

Though Epic Games have been able to keep Unreal Engine games on the App Store, which would undoubtedly have been a massive blow to not only them but all of their partners who use the engine.

Only time will tell who comes out on top in the end, and we finally know when that end might finally come!