This will be the first time players have had the chance to jump into the game since it was in alpha last month.

Since the alpha, Treyarch has spent countless hours fine-tuning the game, and they have detailed all the changes in a new blog post.

The whole idea surrounding an alpha/beta is to test out certain aspects of your game, finding out what works and doesn't to improve the final product come release.

This is exactly what Treyarch has done, as they have detailed an ample amount of changes made between the alpha and now.

You can check out all the changes here or below is a list of all of them!

"We’ve increased the score reward for a number of objective-based game modes and objective score events to further incentive playing the objective in the Beta." 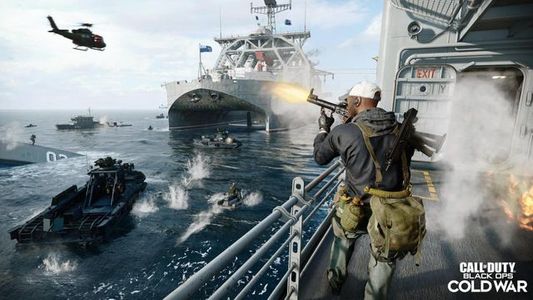 FOV Slider on All Platforms

What do you think of all the changes coming to the Black Ops Cold War beta? There sure is a lot to take in!