An extra layer of depth.

The release of Black Ops Cold War is just over a month away and the hype for the title is an all-time high.

The recent Alpha has allowed players to try out the game and the new maps.

Feedback from players has been overwhelmingly positive for Treyarch, particularly regarding the new features to Gunsmith.

Treyarch looks to have even more up there sleeve heading into the upcoming beta.

A Cold War developer has taken to Twitter to tease fans on improvements to Gunsmith heading into the beta.

Gunsmith is a key aspect of Call of Duty games and gives players freedom in their weapon customisation.

Finding ways to innovate the system in new titles is difficult but Treyarch has succeeded heading into Cold War.

This allows players to see exactly what each attachment is offering in a numbered format.

Cold War developer Tony Flame has revealed that another layer of depth is coming to Cold War's Gunsmith in the upcoming beta. 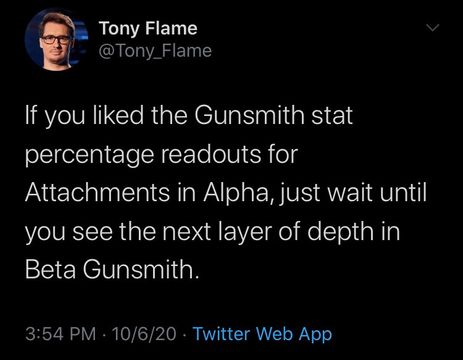 We can only wonder what this extra layer of depth is.

However, it won't be long until we find out as the beta begins on October 8th.

On top of this, Flame revealed that attachments are going to be additive in Cold War. 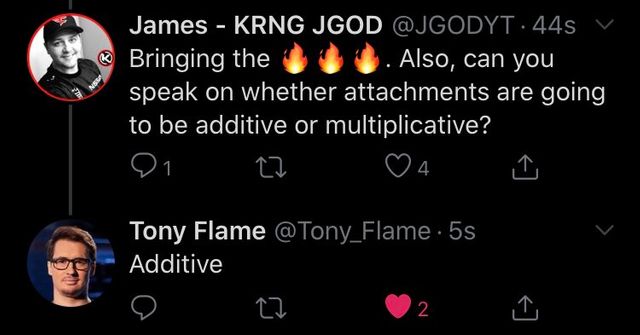 Overall, this is really exciting news for players heading into the upcoming beta.

Innovative new features to Gunsmith will keep the customisation fresh and interesting.

Let's hope Treyarch continues to impress all the way up to the game's release.

Do you need more details on the upcoming Cold War beta?