Crossplay is coming to Minecraft Dungeons

Whilst the majority of Mojang Studios' recent Minecraft Live event focussed on the upcoming Minecraft Caves & Cliffs expansion, there was still plenty of info for any Minecraft Dungeons fans.

The dungeon crawler set in the same blocky universe was an unexpected hit earlier this year and it's safe to say it's been a pleasant surprise to all platforms.

That's why they announced a flurry of updates coming to the game later this year.

But one that's sure to get the biggest virtual cheer, is that of crossplay support. 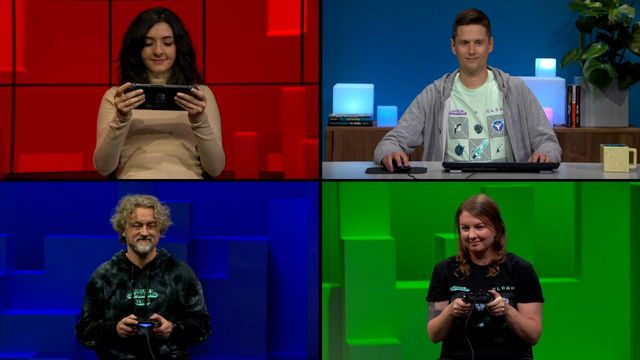 Look at them all happy and playing together across systems

What Is The Minecraft Dungeons Crossplay Release Date?

As usual, the only official news on the Minecraft website is a hazy blur of off-topic conversation (not that we mind that).

For now, the website only provides us with a brief smidge of info on the release date, which is penciled in for "November 2020".

Here's the full overview from Mojang:

"My darling Arch-Illager’s playground will get a major update in November when we add a free update for cross-play!

"Does this mean that the game will turn into a very advanced version of tic-tac-toe? No! For some reason the developers thought you should be able to play with your friends regardless of platform instead.

"If the Dungeons team spent a little less time socializing and a lot more time answering the notes I shove under their locked door we could all be playing a boring version of bingo right now on our respective devices. But to each their own." 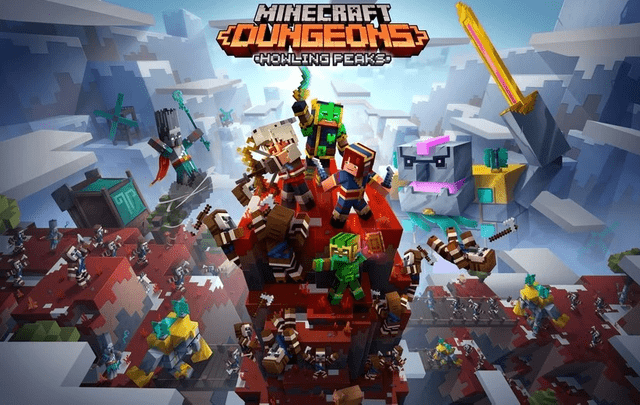 It's a fantastic time of year to introduce Crossplay for Minecraft Dungeons. Not least with the game also getting ready to drop a new DLC expansion.

As you might imagine, this is a Mountain themed DLC expansion to the game. Which after 'Jungle Awakens' and 'Creeping Winter' makes for a welcome change of scenery.

Currently, Mojang has set a "December" release date for Howling Peaks, but we wouldn't rule out anything in 2020 getting delayed.

For everything else you might want to know about this new DLC, hit that link!