Who's got the goods?

With a new FPL gameweek kicking off after the international break, players prices will be changing.

Gameweek 4 had an interesting week with so many big teams collapsing under pressure and the smaller sides coming up trumps.

So who has suffered a price change ahead of Gameweek 5?

All photos are provided by @OfficialFPL.

As the price changes come in, we will be tracking them all here.

If you own one of the price rising players, you'll have earnt an extra 0.1 million for your team's budget.

Where as if you have one of the fallers, you're set to lose 0.1 million.

Harry Kane is back with a bang, both scoring and assisting for his side.

He now has 44 points total for the season after just 4 games (an average of 11 points per week).

Owned by almost 21% of players, we can expect that to rise very quickly. 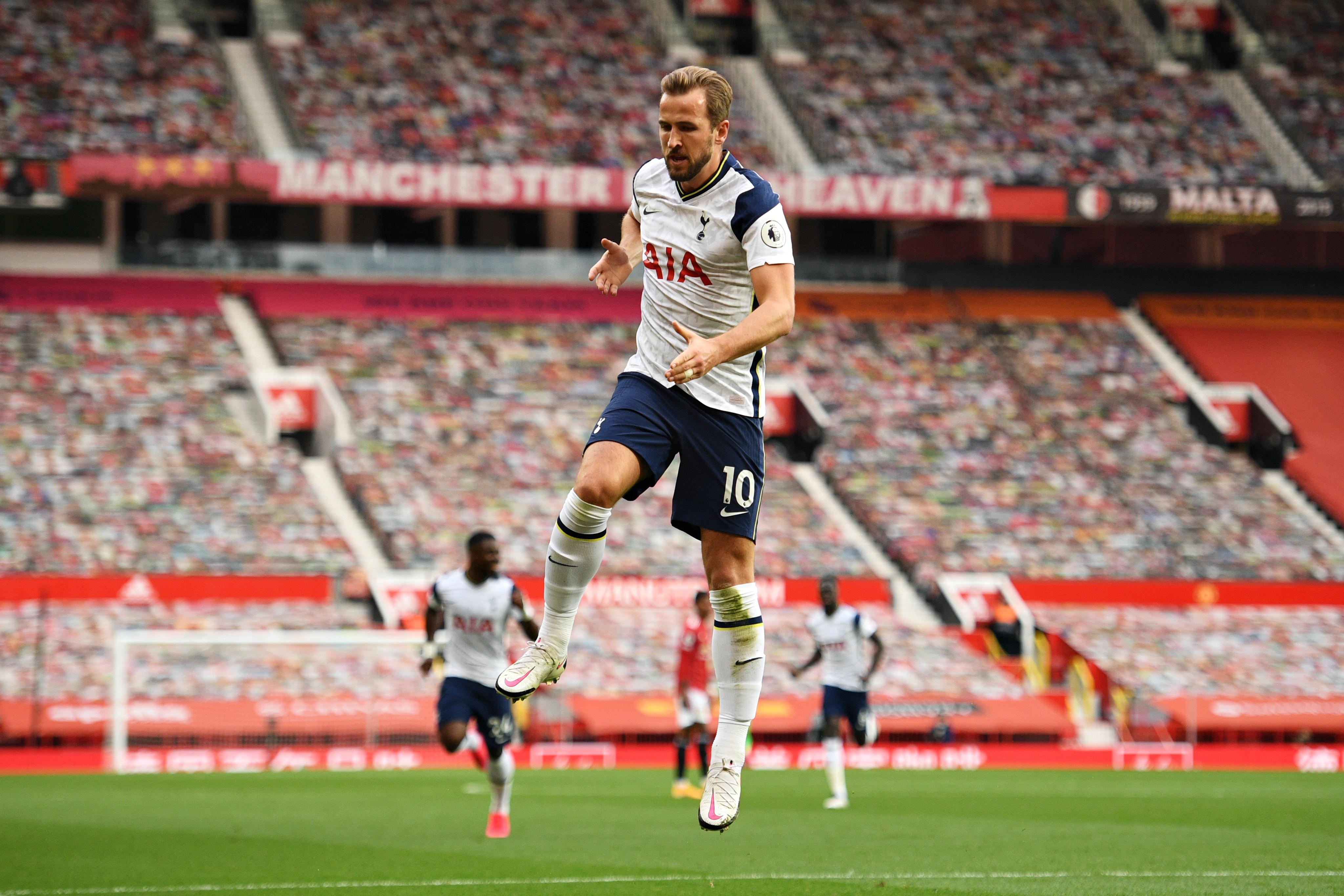 UN-KANEY: 44 points for Kane puts him in the Dream Team of the Season

The French forward is on fire, having scored in the last three games against Newcastle, Manchester United and Everton.

It's a shame Brighton have only managed three points in four games, but with Maupay at the helm, they're bound to achieve more.

He's had to wait a while to make his debut for the Blues, but what a debut it was!

A goal, assist and clean sheet - only owned by 7% of players.

Chelsea have been a tough team to lock down a starting 11, but you can expect Ben to play almost every week.

Are you surprised? 2 goals and 3 assists...enough said.

On the other end of the pitch, Chelsea's Timo Werner has endured a rough start to the season.

Registering only one assist, Werner has played every minute in all four matches.

While 22% of players thought his cup goal against Spurs might spur him on, it has failed to do so and if Lampard continues to play him on the left it may be time to him out. 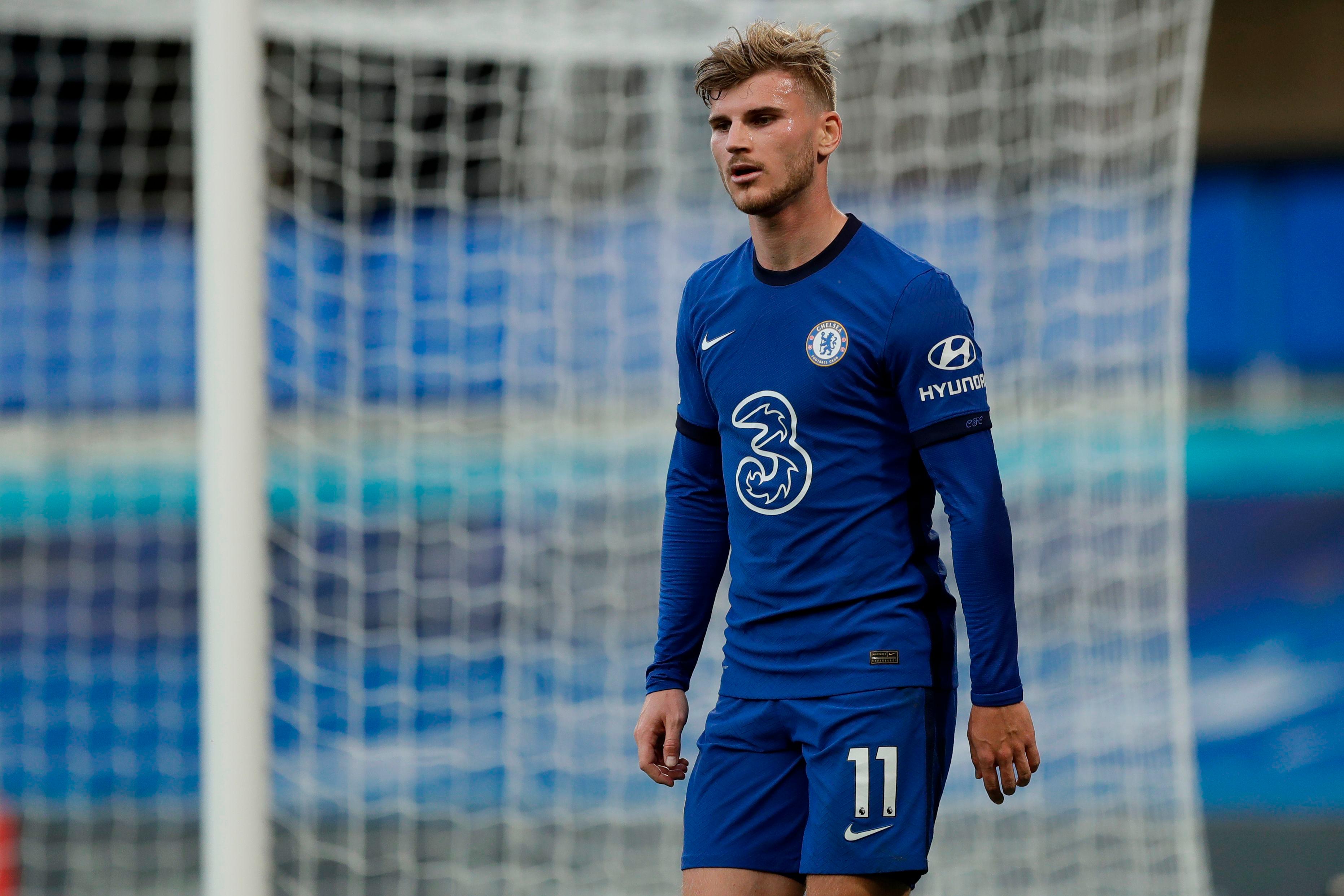 Fulham has few hopes of surviving the drop this year, especially if they can't find their main man upfront.

Mitrovic bagged a double in a 4-3 loss against Leeds, but has done nothing since.

It's no surprise that only 3% of players own Maguire.

He's actually accumulated 4 points this year, but received a -1 for the 6-1 drumming against Spurs.

United haven't kept a clean sheet yet and with only 1 assist under his belt, it's no surprise to see his price fall.

It's not been the ideal start for City and the Belgian has sorely missed Aguero up top.

After a promising opener, he's fired two blanks in a row.

While he has scored one goal, it was in a 2-minute cameo when they were 3-0 up against Wolves.

Che Adams has played a large part in Southampton's backline, but that's not necessarily a good thing.

The Saints have yet to keep a clean sheet and it may be a while before we see it happen.