PS5 Load Times Have Been Revealed And They're Ludicrously Fast

For months we've heard an awful lot about the PlayStation 5, without ever really seeing for ourselves the full potential that Sony has been touting.

One of the biggest sticks used to bonk naysayers on the head has been the speed of the machine; with much of the talk suggesting the PS5 will all but eliminate loading screens.

A dream for anyone who's sat staring at the TV waiting to get into the action whilst a little bar/circle/thingy slowly fills up.

Speaking personally as someone who's recently gone back to platinum Marvel's Spider-Man and Horizon Zero Dawn, it's an issue even Sony first-party games have suffered with.

I love both of the aforementioned titled, but who-boy have those load screens been burned into my brain like an overused Plasma TV.

So to cut to the gist - the prospect of practically doing away with loading times, is to me, a godsend. 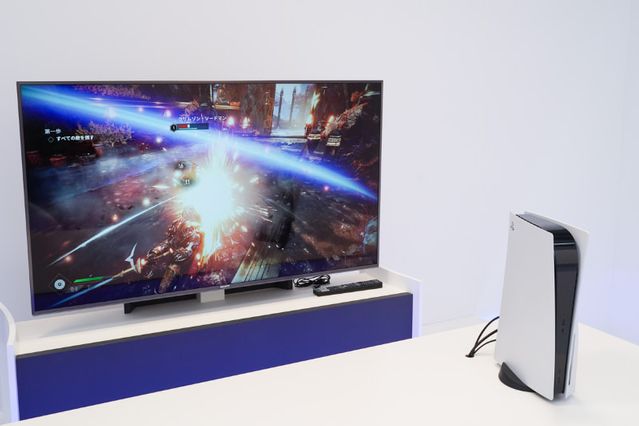 Thankfully, as we slowly approach the release of the PS5, we're starting to get a better understanding of exactly how well the console performs in this area.

Earlier today a handful of previews for the PlayStation 5 went live in Japan. These impressions came from a select group of YouTubers and publications, which included 4Gamer, Dengeki and AV Watch.

Naturally, all were in Japanese but some previews have been (roughly) translated with certain video clips also released.

One which has really caught our eye comes from some preview footage of Godfall, namely illustrating the speed at which the game respawns the character after death.

And it's fast enough to make the Flash blush. Close to 2 seconds loading we believe.

Have a watch below, but we're certainly impressed.

Another tweet from industry mouthpiece Tidux (which we'll assume is taken from one of the many previews), also mentioned the speed of the PlayStation 5 when starting Astrobot.

"When pressing Start in Astrobot from the main it takes 3,8 seconds to get to gameplay"

Again, it's hard not to be astonished at the numbers we're reading in these previews.

Obviously, 4K and 120fps will get most of the headlines when these consoles launch, but a speedy system is (in this writer's mind), just as important. 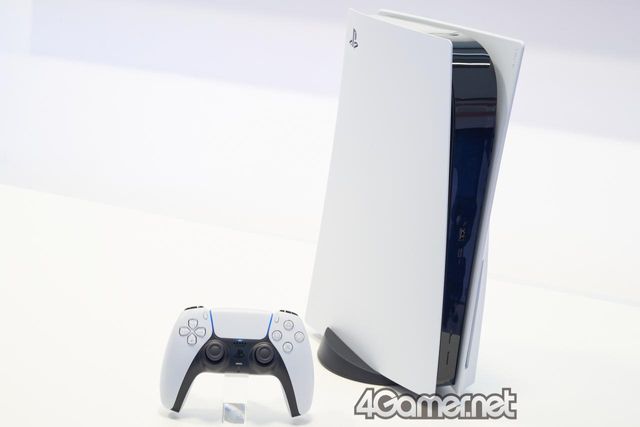 Elsewhere it's been reported that the PlayStation 5 will have 664GB of usable storage space.

For now, the information is only available via an unsubstantiated leak on ResetEra and quite how reliable it is, certainly isn't clear at the time of writing.

There's the usual selection of hazy off-camera images, revealing these core specs that fans are (rightly) eager to know with a release a matter of weeks away.