The World of Warcraft Shadowlands pre-patch announcement is finally here.

Others like myself might be pretty disappointed by the news but it seems there's a fair reason for whats happened.

When is the update coming to live servers?

Here's an update on what's going on.

Below are some of the changes that come with the new update.

We like many others can't wait for the pre-patch to land, but with anticipation comes restlessness.

In some ways, this impatience may have come to an end but in other ways, it's worse.

Blizzard took to the official World of Warcraft Twitter to announce that Shadowlands is being delayed.

Blizzard has apparently taken into account many of the fans issues and feedback and feels that the new expansion needs polishing.

Having played the beta myself, I was really excited for the original release but I can see where they are coming from.

Some functions felt clunky and if anything I'm glad the team is listening to players and putting their experience before sticking to the release date.

There is some positive coming from this announcement, a pre-patch release date.

They stated, "In the meantime, we're excited to announce that beginning October 13 we will be releasing the Shadowlands pre-patch, which lays a lot of the groundwork for the expansion and includes our revamped character leveling, new player experience on Exile's Reach and a host of new character customisation options."

There you have it, the Shadowlands pre-patch will be going live on October 13th.

Some reports say the update will be around 20GB but this is also based around whether you have been playing on the PTR or Beta.

If you have been doing either it will likely be a lot less than that. 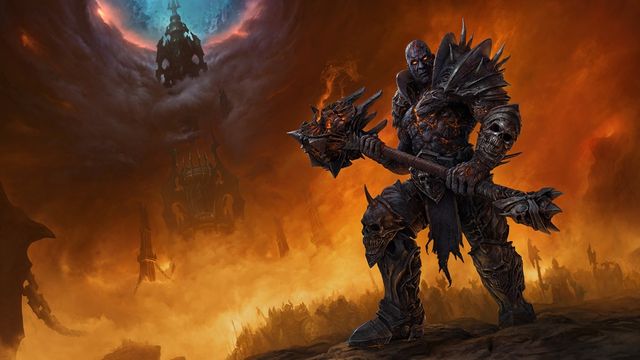 Devs are constantly hard at work on the new expansion, originally releasing October 27th, now later in the year.

They recently took to their blog to give fans a guide on how Conduits work and what they are.

“Conduits are items, and they have item levels like other loot you’ll see in Shadowlands. Currently in the Beta, Heroic dungeon loot is item level 171 and Normal difficulty Castle Nathria is dropping Lvl 200 gear. Like other loot, the higher the Conduit’s item level, the more powerful its effect.

“Conduits can come from many sources, including dungeon bosses, raid bosses, the PvP vendor, and World Quests and content (via Callings). Conduits go into a collection, making it unnecessary to repeatedly earn individual Conduits at a given item level.

“Conduits drop as personal loot and are class-based, so they don’t differ based on your active spec or your loot spec. They’re also additive with other loot drops – a Conduit won’t replace an item that a boss might otherwise have dropped. Conduits are not tradeable.”

The new Conduit system will be going live during the pre-patch as well as customisation changes and Barber changes too.

You can find out more about the pre-patch in our hub article, just click here! 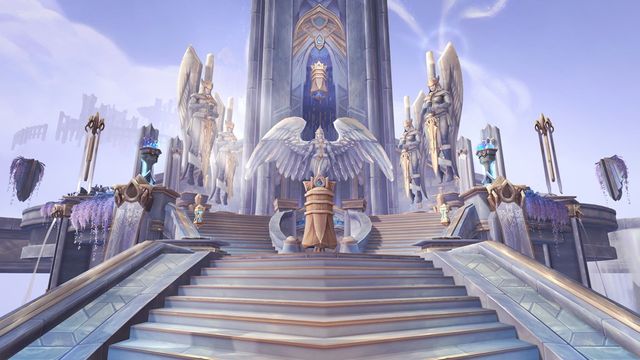