Animal Crossing: New Horizons has dropped it's latest seasonal update and with it brought a whole multitude of new features for fans to enjoy.

With the introduction of the Fall/Halloween season update, we're naturally getting a bit spooky and embracing everything that Halloween has to offer.

The Halloween Night Celebrations are still a whole month away, but with the update now live, there's plenty to do in the meantime.

For instance, there are now pumpkins! So players can deck out their homes and islands. Better still, grow your own and harvest them for seeds to put towards purchasing some DIY recipes.

Candy also plays a part. Naturally, this is Halloween after all. Players can already start stocking up on candy and buy new costumes to get into the party mood early.

Just head over to the Able Sisters shop during October.

Away from Candy, players can also earn Lollipops.

But if you're wondering how Lollipops work, don't worry, we've got a guide to steer you in the right direction 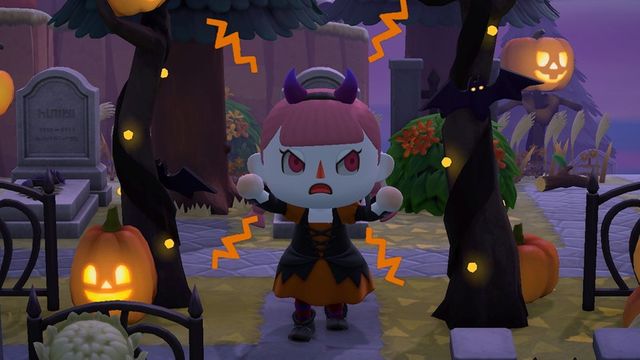 ACNH LOLLIPOPS - HOW TO EARN

Lollipops can only be earned during the Halloween event on October 31st.

If players give Villagers candy during the event, they will earn Lollipops back as thanks.

At the time of writing, this is the only way to get Lollipops in Animal Crossing New Horizons

Once you've earned Lollipops you can them talk to Jack and trade them in for some exclusive Halloween-themed items and DIYs. 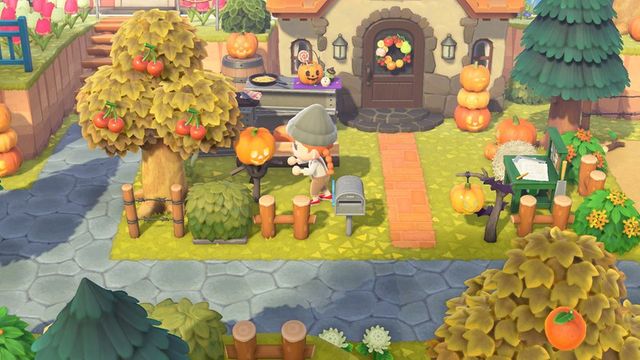 WHAT CAN YOU BUY WITH LOLLIPOPS?

The following Halloween Items can be obtained from Jack by exchanging Lollipops:

Though the Halloween festivities have only just started players can already look forward to more events in the future.

At the tail end of the Halloween trailer, Nintendo promised that more free updates were coming later this year for Thanksgiving and Christmas.

So don't be glum if Halloween isn't your thing. There are more celebratory events on the horizon.