FIFA 21 Web App Starter Guide: How To Make Coins Early, How To Use It, Best SBCs, Early Investments And Everything You Need To Know

The Web App drops today, here's all the info you'll need to get the best possible start!

The FIFA 21 Web App is scheduled for release today, with an expected drop coming around 6pm UK time!

This will be the first time FUT fans will be able to hop on and get access to their FUT 21 club, so having a plan of action is key early on.

This guide will discuss some basic tips on when to do during your first login, the best SBCs to complete, trading tips, as well as some early investments that you’ll be wise to get in on! 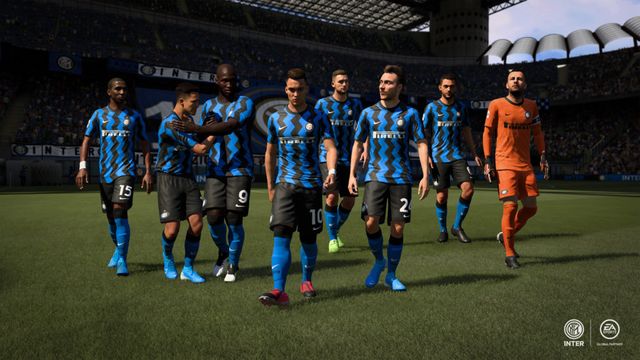 ON THE WEB: Get the best possible start by making smart choices on the web app

First Things To Do On The Web App

When you first gain access on the web app, there’s going to be a few things to get done early on, including:

A few general tips for this first login include:

Selecting a nation like Brazil, or any nation from the top 5 leagues for your starting squad, as you’ll get a range of players from different leagues, and potential cheap beasts for starter squads.

Selling anything of value from your starter packs to get an initial coin total together for early trading, investments, or completing SBCs for big profit.

Early on, Advanced SBC sets can mean BIG coins early on if you can complete them for cheap, offering very big pack rewards for very little cost.

To get access to these SBCs, you’ll need to first complete the Let’s Get Started SBC set, which is very simple to complete, you’ll only have to submit a few bronzes to get those done.

Moving on from these, you’ll have access to all of these SBC sets below, Hybrid Nations, Hybrid Leagues as well as League and Nation Hybrid.

These SBC sets are an absolute gold mine for packs early on, and with player prices being relatively high with people rushing to make starter teams, these can be a great area to take advantage of early on! 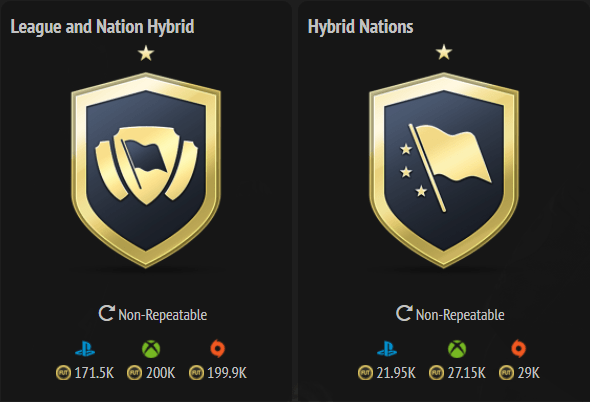 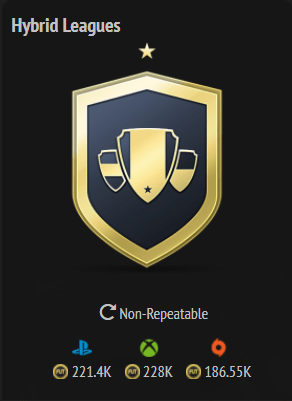 MAKE MONEY FAST: Comlete these SBC sets to get off to the best start

Pack rewards across these 3 SBC sets include:

If you’re smart, and can find cheap solutions through FUTBIN or using your own solutions, you can make a tidy profit and start gathering a large coin total with these SBC sets!

With thousands of cards available from the get-go in FUT 21, there is always a tonne of profit gems and great investments that you can look into from day 1 on the web app.

Extinct Cards will be one of the best ways to make a tonne of coins early on in FUT. A card tends to go extinct when it’s the max price range is too low for the value of the card.

If you’re quick, you can snipe these cards early on into the web app launch, and sell for big profits when EA updates and corrects the price range to a higher value.

Here is a list of potential players from the top leagues that you can look to target early on, as well as their prices!

Read More: FIFA 21 Ultimate Team: Who To Snipe, How To Snipe And What Is It? - The Best Players To Make Profit In FUT 21

Best of luck for the FUT 21 Web App Launch!