Secrets are best kept a secret...

The 'New Threats' Intel Mission showed us a bit more what Zakhaev and Perseus have planned for Black Ops Cold War.

This week we'll be completing 'Secret Trails', which is the first intel mission for Season 6.

This week, we'll be finding out what Zakhaev has been moving through the tunnels.

Here's how to complete the new intel mission.

There are six intel locations this week, distributed in various locations around Verdansk.

Head to the tunnel next to the hospital at E6. The tunnel is located to the north-west of the Hospital and the coin is on the ground on the left as you enter the tunnel's mouth 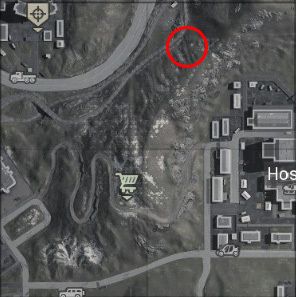 Metro alarms may have been tripped...

The intel tells us to head to the Metro station in Barakett Shopping District.

Head to F7 on the map, you'll be heading to the carnival location with the giant Ferris Wheel. Next to the apartment buildings, there is a metro station.

Head into the Metro station, turn left and head all the way down to the platform. Run across to the double doors directly in front of you and up to the computer console; on the left is a keyboard and headphones where the intel is located. 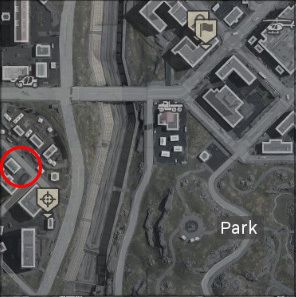 A radiological threat was detected...

On the intel, it shows an issue with the Verdansk Center Metro station. This is referring to the new one that has popped up near Stadium.

Head to H5 on the map and again follow the same route. Go left, down the stairs on to the platform and through the double doors.

Inside the office, head to the back right of the room where you'll see a desk and a ring binder; this is where the intel is. 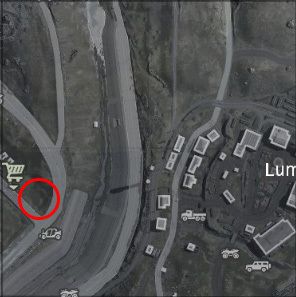 A shipment came from the radiological lab...

This next intel asks you to check with the 'Hospital Radiological lab for scheduled shipments' in Room 301.

Head to the Hospital's main building which overlaps between E6 and E7.

Once there, head up the stairwell until you reach level 3. Turn left twice (so you've done a 180) and head down the hallway.

Take another left once you hit the small reception area and down the hall until you see a set of double doors on your left.

Go through the doors and you should see a pillar on the left of your screen, behind the pillar (on the window side) will be a red Biohazard Waste Bin; this is the intel. 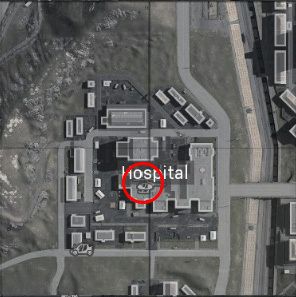 The next intel should sound familiar as it's the co-ordinates and passcode to enter the barn room from the Pawn Versus Pawn Easter Egg hunt.

So, as instructed, head to Farmland in H6 on your map and enter the biggest building in the centre.

Towards the middle is the door with a keypad. Put the passcode '49285163' into the keypad and once inside, head left to the red lamp and the intel is the stack of papers. 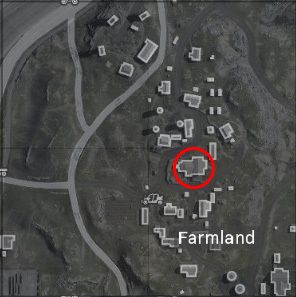 Secrets locked in a vault...

This last intel is a conversation between Zakhaev and Perseus that references the Capital.

So head to the bank in Downtown, located in F7 and G7, make your way down to the vault on the South West side of the building.

The intel is located on the back wall as you enter the vault, so head around the wall in the middle and to the opposite side. 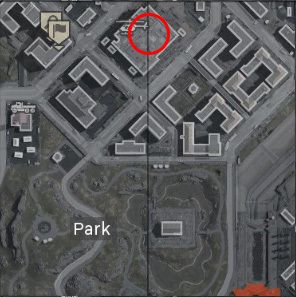 Nuclear material has been weaponized

After completing the intel, a new picture will pop up saying 'Isotopes weaponized. Dispersal units are ready'.

With tonight's Zombies reveal taking place, it's likely this will be very closely linked to what happens in that universe.