Would a sneaky Agent capable of invisibility be too OP?

Valorant is expected to grow with each of its Acts, and new data from the v1.09 patch seems to suggest another Agent could be coming soon.

With twelve current agents, here's what we know about the character codenamed "Stealth".

Valorant Agent Leaks, May Have Invisibility

From the looks of things, data miners have been able to find several textures linked to the new hero and their abilities. 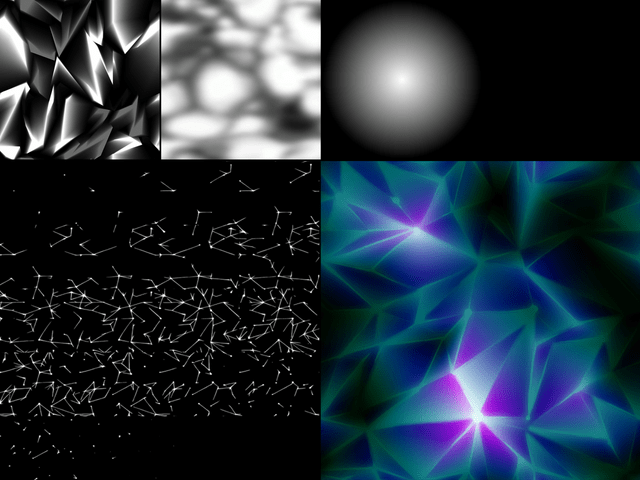 Other files suggest invisibility and specific in-game cameras, too.

"Other files mention Invisibility. This would make sense, since the Agents code-name is "Stealth". Also, a ground hole is mentioned, and a geometrical mesh seems to have been added for it as well."

"The only reason I could think as to what this is for, that the agent might be able to "Tunnel" throughout the map, which could make sense due to the custom in-game cameras added along with it as well."

There's more, too, with the sci-fi inspired G.U.N. weapon set being uncovered, too, as well as a weapon buddy. 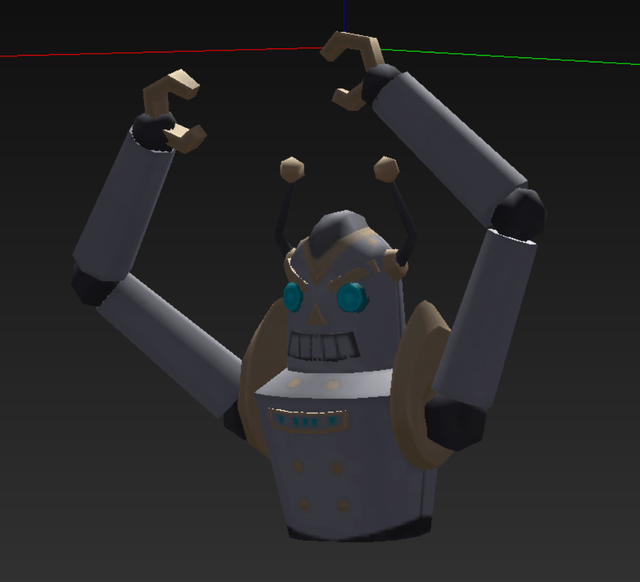 Perhaps most interestingly is the strings of code that look to hint at a console and mobile version of the game.

While there's a good chance these things are some way off, there's no denying how popular Valorant has been on PC.

For more on Valorant, be sure to check out the latest weapon skins here, as well as developers teasing a pick and ban system for agents.

We've also got everything you need to know about Episode 1 Act 3 here.