How to transfer Pokemon from Pokemon GO to Pokemon Home? Release Date, Features and Meltan Bonus

The Pokemon Company has given fans something of an update on the long-overdue plans to bring closer integration between Pokemon GO and Pokemon Home.

Back in February, the company announced they were bringing these two systems closer together, but there's been little to no news throughout 2020.

However, during the September 29 Pokemon Livestream - mainly intended to showcase Pokemon Sword and Shields' new expansion, 'Crown Tundra' - it was finally mentioned once again.

It's also a small snippet of news, but it is an update on the feature all the same.

As per the Pokemon company, "Pokémon GO integration with Pokémon HOME will be available later this year!".

Yeh, we know. But at least it's confirmation that the feature will be rolling out before the end of 2020.

The creators of Pokemon Go, Niantic, have also given fans a bit more info on what else is planned, with a new blog post that's gone live. 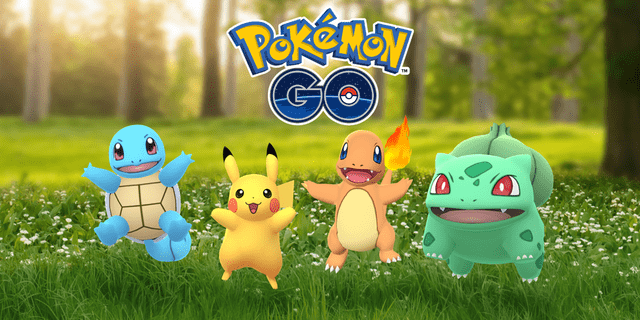 "When this integration goes live, limited-time events will be happening in Pokémon GO, featuring particular Pokémon.

"You will be able to activate the Mystery Box after you send a Pokémon to Pokémon HOME from Pokémon GO, and if you open the Mystery Box during the celebration event, you’ll have a chance of encountering a Shiny Meltan!" 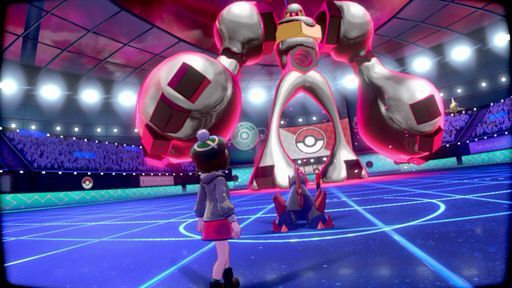 Speaking of Meltan, it's also been revealed that the unique steel type pokemon is coming to Sword and Shield.

Any player that transfers a Pokemon from Pokemon Go to Pokemon Home will receive a Melmetal.

Better still, it will also have the ability to Gigantamax.

Previously, players could only catch Melmetal after evolving a Meltan in Pokemon Go, and then transferring it to Pokemon: Let's Go. 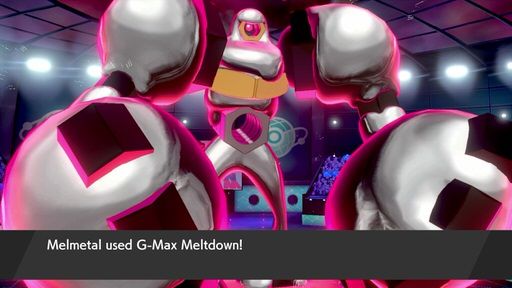 According to the information on the Pokemon official website, steel-type attacks used by Gigantamax Melmetal will also change to G-Max Meltdown.

"G-Max Meltdown is a superpowerful move that slams opponents with shock waves and swirling liquid metal. This move doesn’t only deal damage to opponents—it also prevents them from using the same move consecutively!"

Will You Pay To Transfer Pokemon from Pokemon GO to Pokemon Home?

There were some fears that players could be forced to pay for the service that allows the transfer of Pokemon Go Pokemon to Pokemon Home.

As per Serebii.net this has now been clarified.

"The Pokémon Company have put out an updated clarified note in the article that revealed a Poké Coin cost for transferring from Pokémon GO to Pokémon HOME."

"Now, the article states that there will be a cooldown period after transferring Pokémon before you can transfer again. This can be shortened with PokéCoins. Currently, this doesn't preclude the idea of it costing but provides more insight from the same question that was asked yesterday."

Hopefully, we'll get some more insight on this the closer we get to launch.