Warzone Season 6: How To Get The 'Foresight' Killstreak And What Does It Do?

Did you foresee this?

Season 6 of Warzone has launched and as new content flows into the game, Verdansk is getting new tools for Warfare.

Killstreaks play a major part in Warzone and it would be hard to imagine the game without them.

Now a new killstreak has been discovered that could be serious game changer...or should we say game-breaker?

This new killstreak is called 'Foresight' and will give struggling players the chance to win.

What Does The Foresight Killstreak Do?

Foresight gives players the ability to see all of the upcoming circles in the game.

As demonstrated by @ModernWarzone, it will give players the ability to see up the upcoming 9 circles.

Think of it like a lazy man's Recon contract...but you get nine of them all at once... 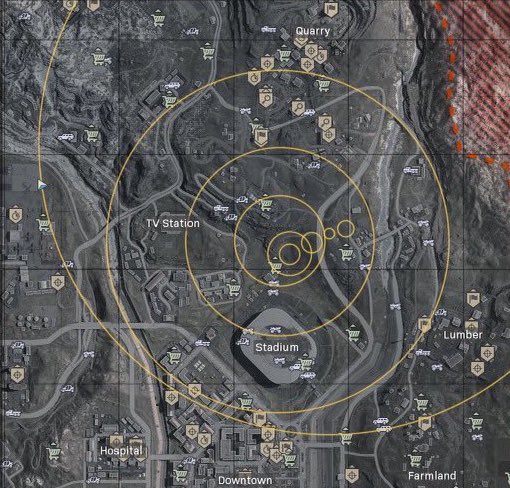 RECONNAISSANCE: This is kind of intel could doom us all...

Where Can You Find The Foresight Killstreak?

It appears that the killstreak can only be found in Bunkers and the A.E. Train Station stop.

Whether they will pop up in loot boxes or around the map is unknown, but it would seem very unlikely. If they are included in loot boxes, we expect the drop rate to be extremely low. 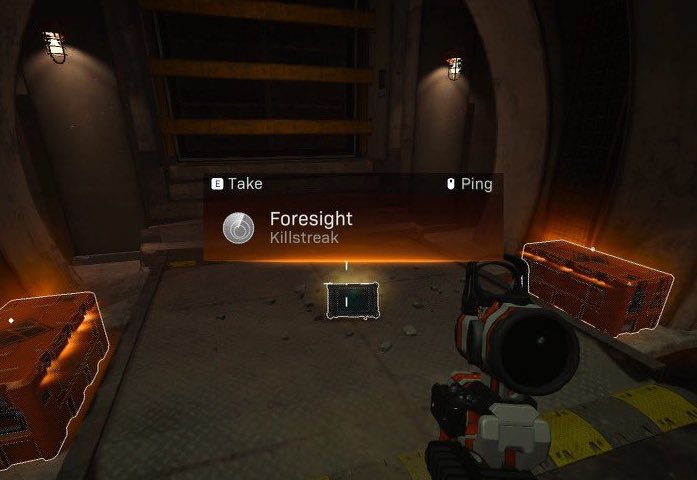 It could be a small glitch, similar to how the Counter UAV was mistakenly added to the game.

While it's great to see new items added to the game, this stealth addition of an incredibly powerful streak seems far too powerful for such little effort.

For me, I'd like to see this be something that you purchased and only show you the next circle. Keep the cost down, but only one can be used per circle (so it won't stack).

I think it can make for some interesting closing circle moments and promote players moving more around the map if they know where they need to go.

While it is likely to be a rare find, giving players the final location only looks to promote the slow and campy gameplay style that players are put off by.