Let's check out what's happening in Call of Duty this week.

This week's news update focuses on the upcoming content coming with Season 6.

The Season 6 update will be arriving on September 29th so be ready to jump into the action.

There's plenty to cover so let's check out this week's update and what Season 6 has to offer.

The "Metro" is the new fast travel system in Warzone that offers a high risk, high reward movement option within Verdansk.

It combines existing points of interest with new stations that are spread across the map.

The Activision blog describes some of the potential options for squads in city "Metro" stations:

"At one of a number of open Metro stations around the city, squads can move underground via staircases to find potential item spawns all the way to that station’s platform. Once there, squads can catch a ride on a subway train, which will whisk them off to the next station in seconds."

This is such an exciting new mechanic and feature for players to use.

Make sure to take a ride on the "Metro" when Season 6 drops.

This new mode offers players a fast-paced battle royale variant that revolves around a truck.

Each squad is given an armoured cargo truck with a turret and plenty of armour plating.

Squad members can respawn if their truck is still functioning.

However, as soon as the truck is destroyed, the squad can no longer respawn.

In order to win, you'll need to be the last squad alive on the map, with or without your truck. 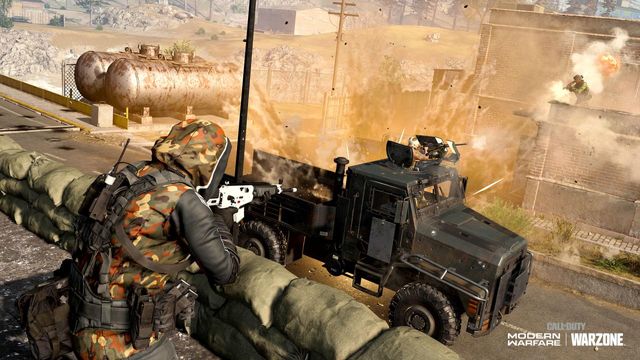 Season 6 will bring new weapons and blueprints for players across Verdansk.

The latest Activision blog offers a brief description of each of the new maps, check them out below:

Station (Gunfight) - "A picturesque rural Kastovia train station serves as the backdrop to the latest Gunfight arena. Station has some quirks beyond its simplistic design, beckoning true Gunfight masters to uncover jump spots and tactical angles that may help them crush the opposition."

Broadcast (Core Modes 6v6) - "Since its cameo in Verdansk within the BCH TV Station zone, this large Multiplayer map introduced in Call of Duty 4: Modern Warfare now has a primetime slot in Season Six. From the atrium and massive newsroom, to the station’s balcony and nearby office buildings, this map could cater to serious CQB play through numerous tight corridors.

Mialstor Tank Factory (Core Modes 6v6 + 10v10) - "For either skirmish size, expect a mix of indoor and outdoor combat zones with two large buildings – the eponymous tank factory and a warehouse – being the map’s central point of conflict due to sheer surface area and accessible rooftops."

Verdansk Riverside (Ground War) - "A once-unlabeled landmark on the in-game Tac Map, Verdansk Riverside is a suburb that lies across the frozen Gora River from the Verdansk International Airport, with its northern border defined by cliffs that eventually lead to the Arklov Peak Military Base. This area has a few modest two-story homes, some shacks and garages, a pharmacy, school, a public house chain restaurant, and a small construction project that seems to have no end date in sight." 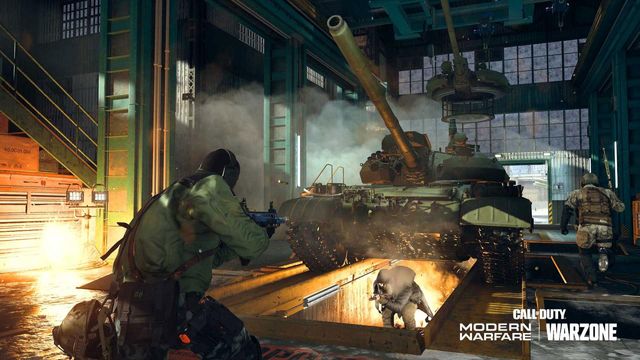 Gun Game TDM - This mode combines the random weapon assortment of Gun Game with Team Deathmatch. Each kill will cycle you through a predetermined set of weapons. A melee kill will reset opposing players progress. The first team to hit the kill count wins the match.

HQ Firefight - This mode awards team score for playing the objective – holding hills – as well as earning kills. With respawns enabled, this mode could turn into a pure deathmatch, a tactical objective game.

Check out the free weapon unlocks offered by the Season 6 Battle Pass: 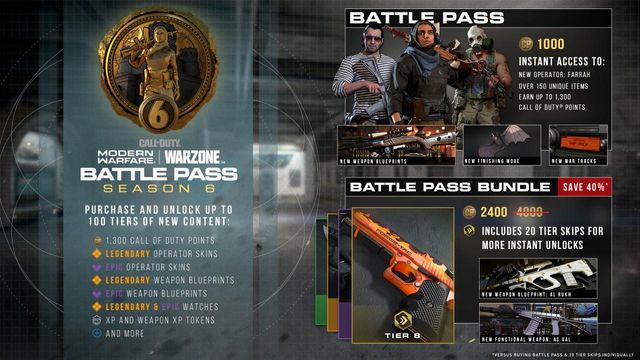 Check out the download sizes for each of the platforms:

Want more information on the upcoming Call of Duty game?

You can check out all the latest news on Black Ops Cold War here.