Who are the go-to players for week 4?

We're three weeks into the Fantasy Premier League season and things are heating up.

Gameweek 3 really produced a mixed bag of results that seem to have impacted a lot of teams.

Now we're heading into week 4 and there a host of big games to cash in on.

If you're in need of a scout for the fourth gameweek, look no further than our guide here.

The deadline for Gameweek 4 in the 2020/21 Fantasy Premier League is Saturday 3rd October 11am BST. 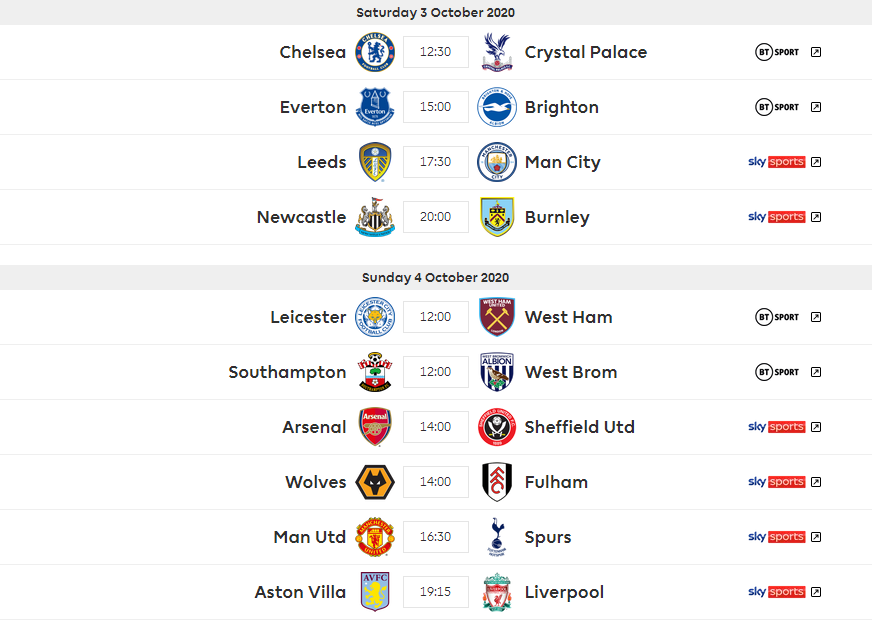 With Gameweek 4 kicking off this Saturday lunchtime and it's a week that features a lot of one-sided affairs.

If you haven't invested in your wildcard yet, I think Gameweek 4 is a good time to do it. Some of the teams with cheaper options have some solid fixtures coming up that could payout long term; so grab them before their prices rise.

Having used mine last week, it's made me far more confident in my team's chances going forward as I now have some more information under my belt and a few trends are starting to develop.

Looking at the teams in front of us, I'd hardly say these are the most appealing teams to work with.

But, Wolves and Brighton have some underrated assets that could grab some points for cheap.

Wolves are facing off against Fulham, the league's punching bag, as well as Leeds and Newcastle in the coming weeks. While Leeds are undoubtedly the toughest team there, I expect them to have an off game at some point.

For me, I would look at Raul Jimenez (8.6 million). While I think his price is quite high, especially for an underperforming team like Wolves, they have some favourable fixtures and it could be worth selecting him.

If you're loading up your midfield, Podence (5.6 million) and Neto (5.5 million) are producing some good performances and can make for a cheap alternative. Whilst their attack seems to be solid, I think its too early to rely on their defence at this stage.

Brighton has actually impressed me so far, putting the results aside, their performances have looked much better this year.

They've got one standout player in all three areas: Lamptey in defence (4.7 million), Trossard in midfield (6.0 million) and Maupay upfront (6.5 million).

All three are regularly contributing upfront and the best part is they are ALL dirt cheap!

After City's thumping at Leicester, it's probably made players a bit hesitant to invest in their players; but I wouldn't worry, I think it's just a blip on the radar.

I don't want to gloss over their evident flaws, but given their upcoming competition, it would be difficult to see them not take advantage (Arsenal included).

If you're short on cash, Mahrez (8.4 million) is proving to be a great option. Not only is he deadly in front of goal, but he is also a set-piece taker; so you can pull in a few assists.

I expect to see some clean sheets from Man City, I'm even going to be bold enough to say I could see two in the next three fixtures; so Ake (5.5 million) is a solid choice.

West Brom and Burnley don't really take my fancy, but if you're feeling lucky, give them a punt. Their attacking options are the most appealing parts of their teams at the moment.

Coming up in this gameweek, Chelsea, Everton, Leicester, Liverpool and Man City have some favourable fixture; we recommend looking at those teams for your immediate changes.

Who To Pick In FPL Gameweek 4?

With so many juicy games poised to reward you with points, let's highlight our top picks for week 4.

Only 19% of teams have picked the Englishman, it's easy to see why due to his high price tag.

But, after two (consolation goals) against Spurs and the winner against Burnley, it's now time to invest in the dangerman.

His form from last year has returned and with Southampton playing against a floundering West Brom side, I would favour him to turn his tally to four. 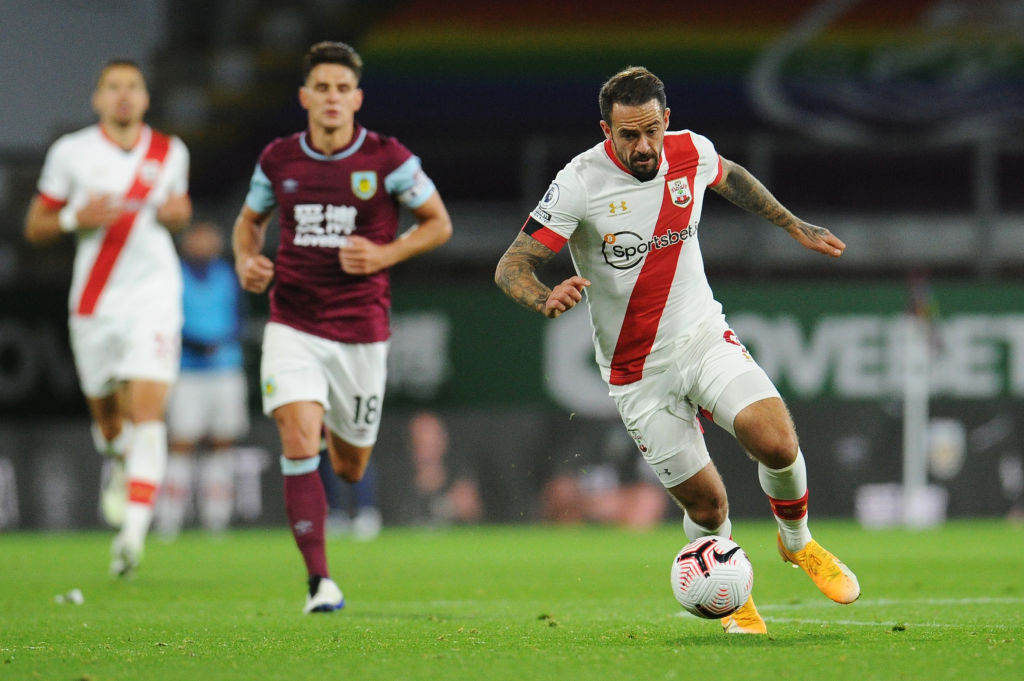 INGS ON GOAL: Danny Ings has 22 points already this season

The Seagulls have looked great in their opening fixtures, two of which have been very tough; it's a shame they've not grabbed more points.

They owe a lot of their success to their French talisman. His three goals and one assist has netted him 26 points.

Maupay has only been selected by 3% of players, but I expect that will change this week. Brighton are about to play teams who are leaking goals - Everton (A), Crystal Palace (A), West Brom (H).

If you want to get an edge on your opponents, for a low cost, he's the man to grab.

City are lacking striking options at the moment and they need their fit players to step up.

Riyad Mahrez looked on form against his old club last weekend, grabbing a goal and an assist for 2.6% of players.

It's another overlooked player that you should look at grabbing, especially as they have some generous fixtures ahead - Leeds (A), Arsenal (H), West Ham (A).

Mahrez is getting more goal bound and assisting from set-pieces, so you'd be silly to overlook him.

Jimenez is a proven FPL asset, having scored over 180 points in both seasons; last year falling just shy of 200.

His 17 goal haul from last season could be obliterated if he carries on as he is, he's two for two at present.

Wolves now have Fulham (H), Leeds (A) and Newcastle (H). Despite his hefty price, especially in a team that doesn't look very comfortable at the moment, he's going to grab goals.

Mane is boasting a HEFTY price tag, but it might be time to make a straight swap on Salah for the Senegalese winger.

Almost 40% of owners have Salah, but he has quickly slowed down, while Mane (owned by almost 11%) has hit his stride.

They both have three goals (it will likely be my luck that Salah takes his turn in the spotlight this week) but for me, Mane is going to be the long term threat; especially against Aston Villa. 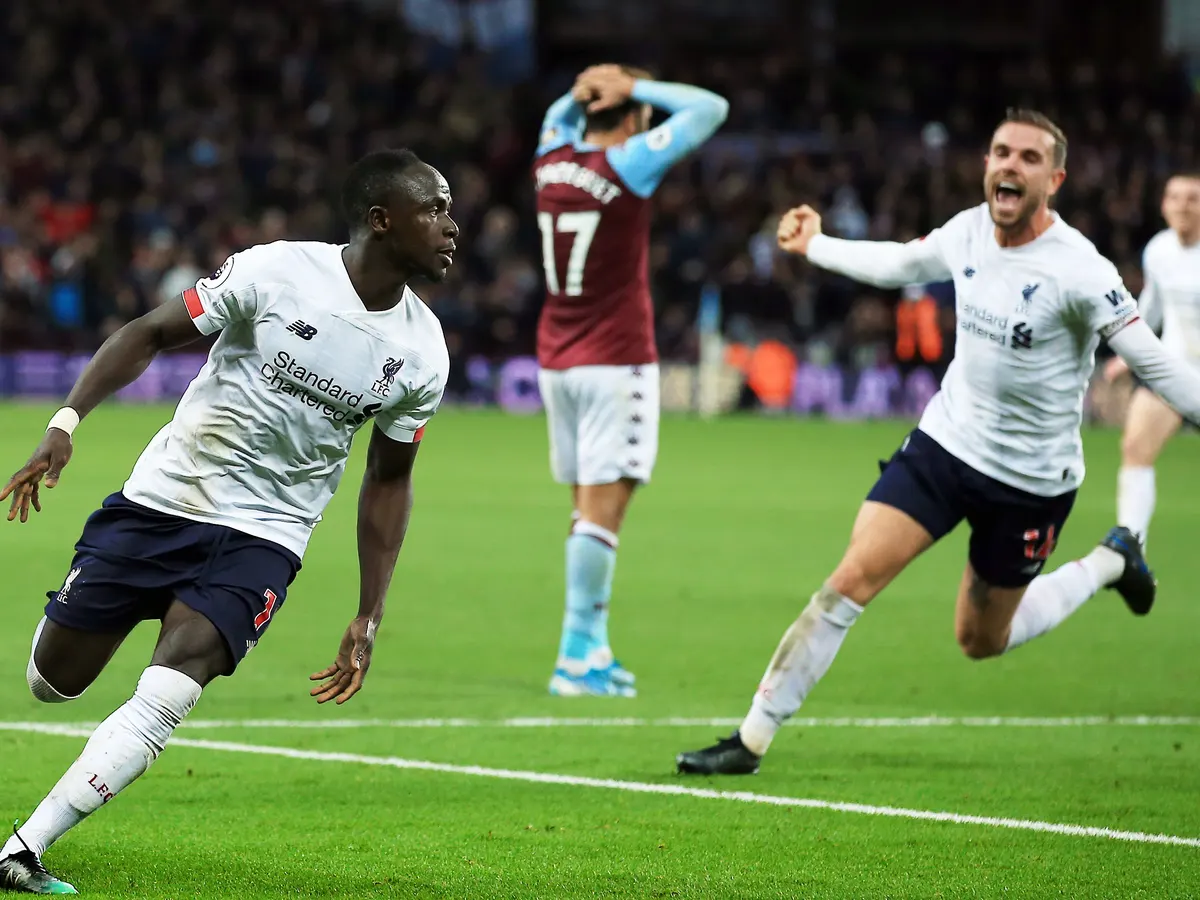 MANE INFORM: 3 goals in 3 games makes him the man to have

Who To Avoid In Gameweek 4?

The Portuguese playmaker is currently owned by 20% of players and I expect him to be dropped from a number of teams this week.

Manchester United have looked poor against two teams they should be beating. I expect they will turn up against Spurs, but I think Spurs will be fired up after they were robbed of 3 points this past weekend.

I think Mourinho will isolate him as a threat and if they can prevent United from getting a penalty, he's not likely to get many points from this one. 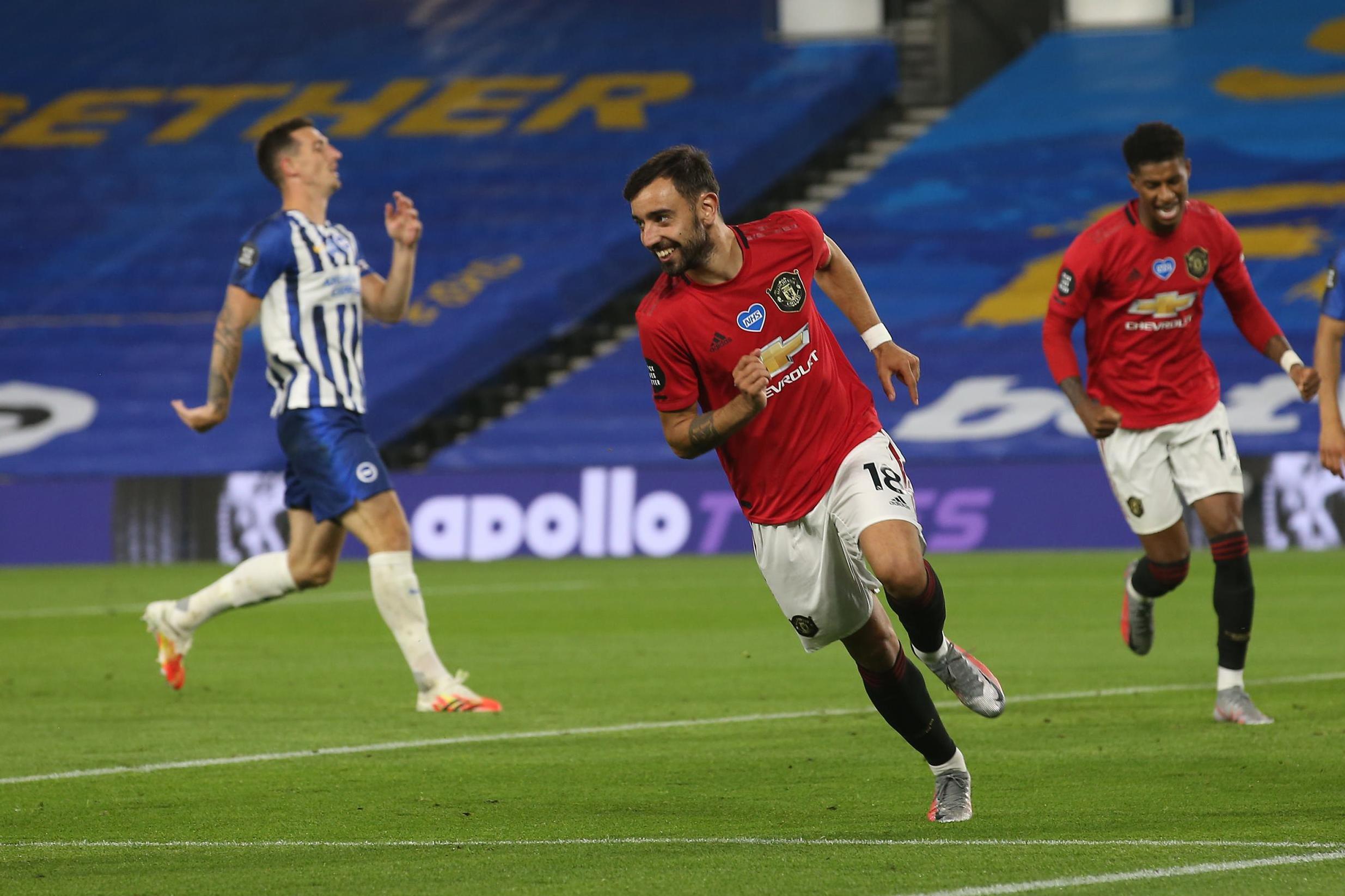 Photo via The Evening Standard

Lampety is a great player and I see many players adding him into their sides in the coming weeks due to his great price and ability going forward.

However, against Everton, I don't think this will be a smooth ride for the Brighton defence, they'll no doubt sit very deep and absorb a lot of pressure. Expect them to concede because the Toffees look bound to score.

I think Wolves have a lot to prove this year and they've yet to put on a good performance in my opinion.

Wolves' 4-0 defeat to West Ham has raised a few concerns defensively and I am doubtful we'll see them keep many clean sheets.

Son came off with an injury at the weekend and the FPL has him listed as having a 25% chance of playing.

While 29% of players have included him in their squads, I can't see Son having a huge impact on what is always a tough game for both sides.

However, every dog has their day and I can't see this form going on every week. Brighton will play a rigid backline and pinpoint Calvert-Lewin as a threat; so expect him to have a tough day at the office.

Who To Captain In Gameweek 4?