Season 6 of Modern Warfare and Warzone launches TOMORROW and will be the final season for the Call of Duty title.

However, Modern Warfare still has a few tricks up its sleeve. It's not surprising considering how much-unreleased content still lingers in the game files.

We'll be keeping track of the latest news, rumours and leaks for the latest Call of Duty title right here

You can head over here to view the full set of patch notes for the new season, or directly below!

A new loading screen has been shared for Modern Warfare and Warzone thanks to @BKTOOR_. 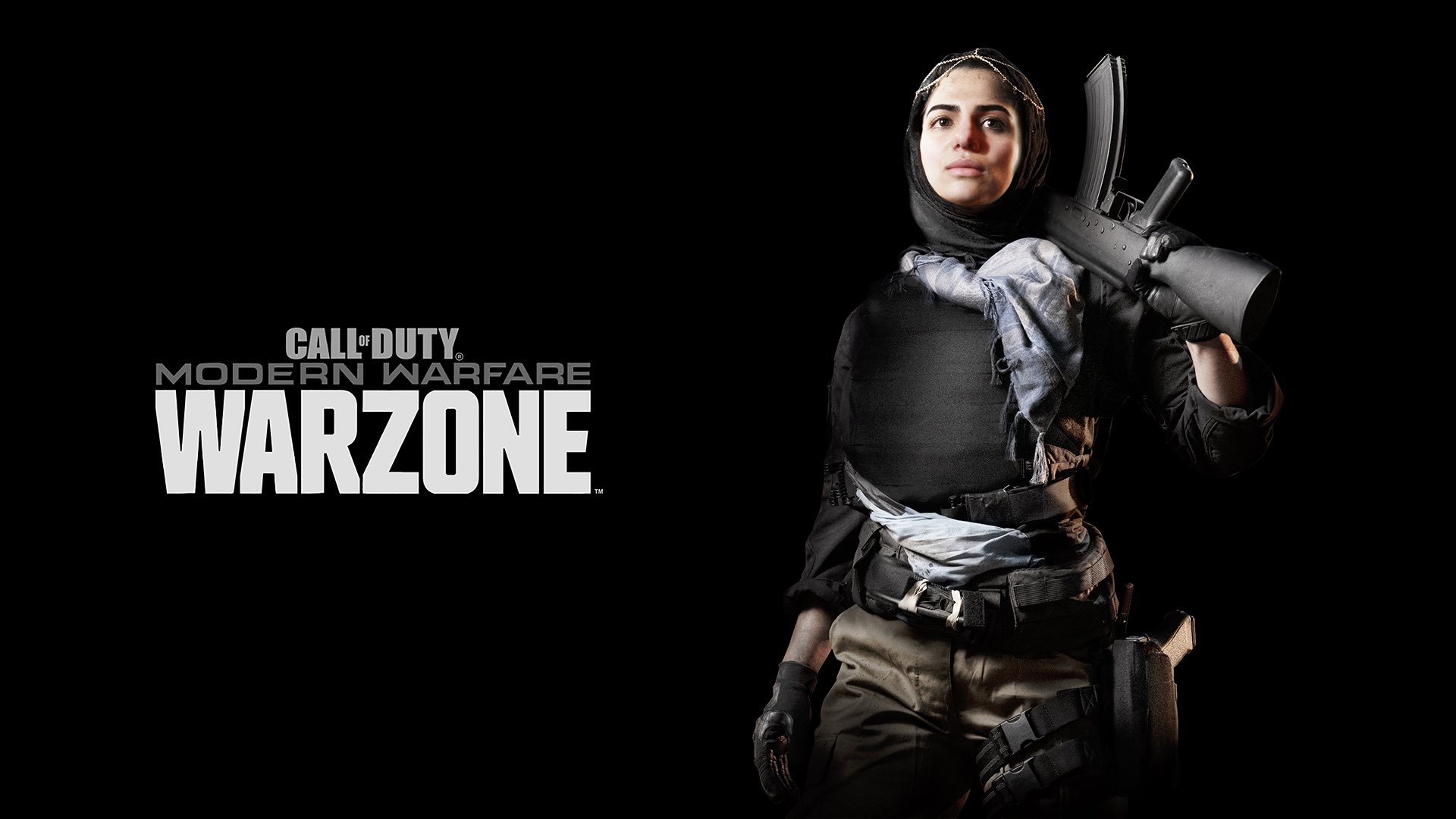 Have we got Broadcast as a multiplayer map in Modern Warfare?

@BKTOOR_ has hinted that the COD 4 classic is finally being added to multiplayer in response to @TheGamingRevo3 after he said we had no idea what maps are coming. 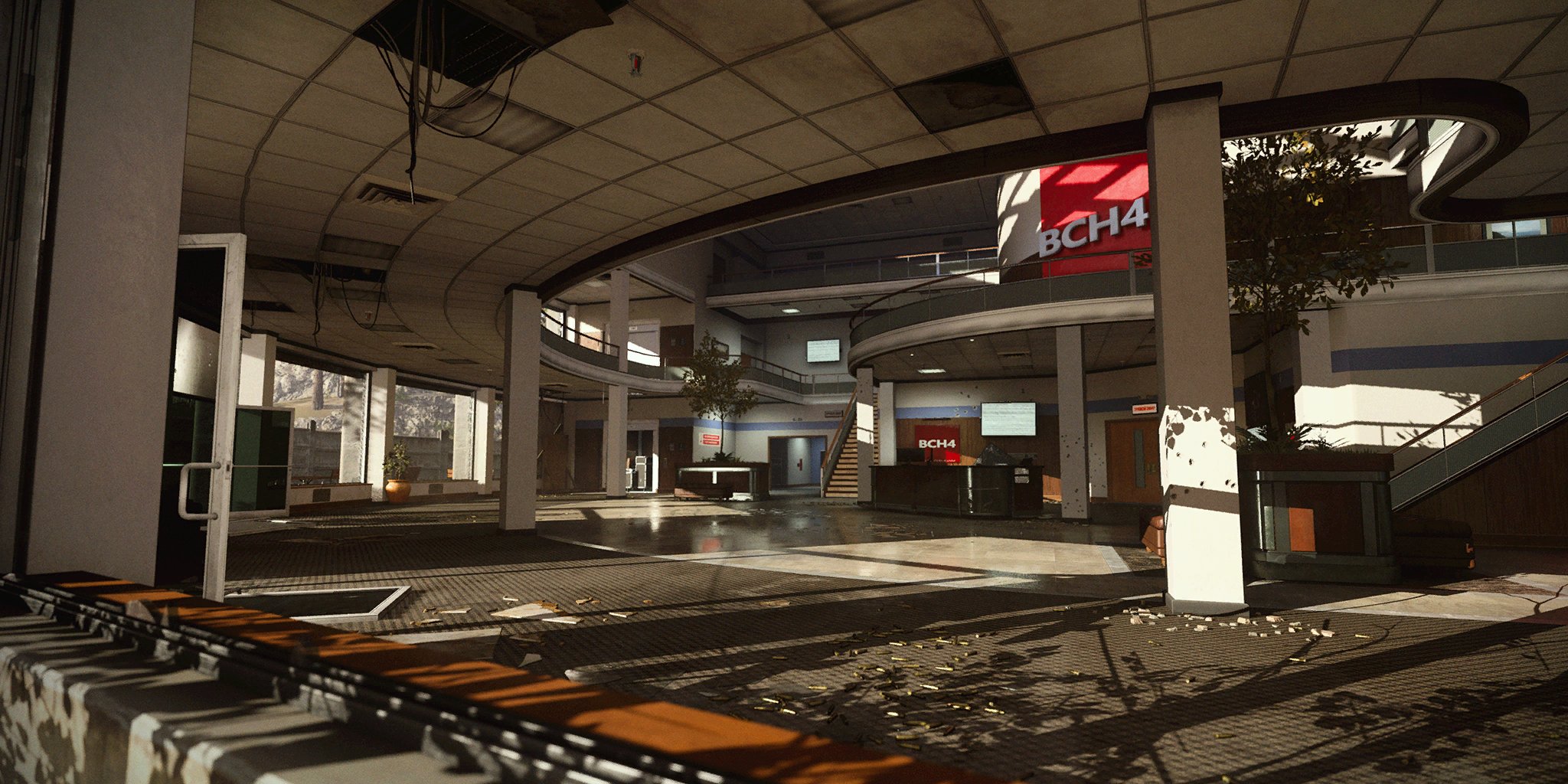 The Underground map for Verdansk Metro is now live. 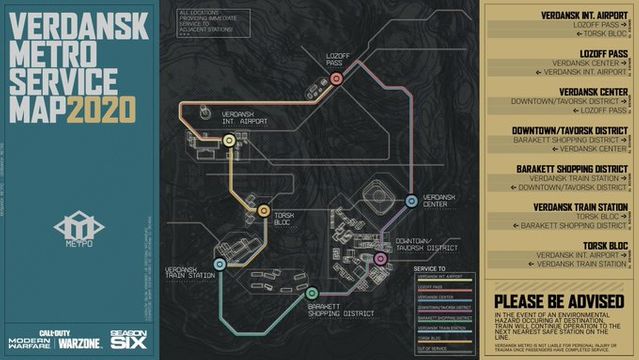 Activision has confirmed the start date for the final season of Modern Warfare and Warzone. The new season will begin on the 29th September.

Players will get a brand new battle pass with Farrah and Nikolai Operator skins.

When Will Season 6 of Modern Warfare Start? - 22nd September

The new season will begin on the 29th September, as the Battle Pass timer will expire on the 28th; this has been confirmed by Activision.