Starfield: Leaked Screenshots Give Us A Glimpse At Bethesda's Next Big RPG

Is this Bethesda's next big IP?

Starfield might well be years away, but a series of leaked screenshots have given us our first glimpse of the game.

Shared via Imgur and Reddit, these are our first images of the game since a teaser at E3 2018 when the game was confirmed to be in development.

Check out the screenshots below: 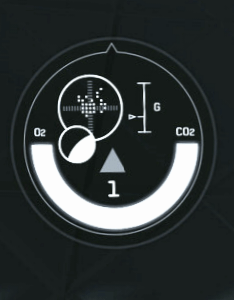 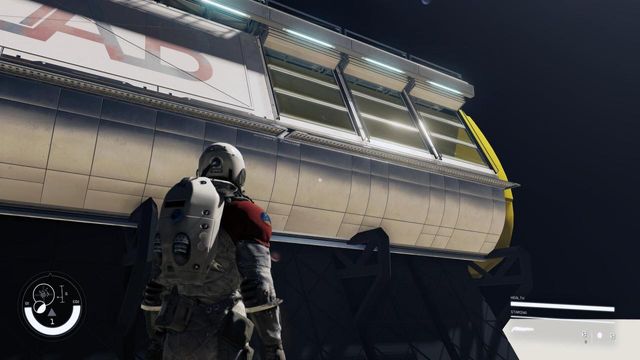 As for what the images show, there's a look at the game's UI, as well as a ship and what looks to be actual gameplay.

The UI looks to show oxygen and carbon dioxide readings, suggesting a potential for survival mechanics of some description.

As for the ship, it has a kitbash feel, suggesting that while this universe is technologically advanced enough for space travel, it's perhaps not as far ahead as we may have expected given the glossy, sci-fi reveal trailer.

Finally, the last screenshot shows what is presumably a player character from a third-person perspective.

While the developers' Elder Scrolls and Fallout franchises are predominantly played in first-person, they do offer a third-person view. Will Starfield offer the same?

Of course, the shots could be entirely false, but there's no denying that they look the part.

With Bethesda being purchased by Microsoft last week, you may be wondering whether Starfield will be an Xbox and PC exclusive.

We've added all we know here.