Modern Warfare and Warzone Season 6: How To Unlock Nikolai Operator

Nikolai is on a mission...

The beginning of Season 6 for Modern Warfare and Warzone is just days away!

The hype surrounding the latest season is slowly beginning to build, with new weapons, game modes, maps, and more expected to arrive on September 29th.

With fans eagerly awaiting the latest batch of content for both titles, Activision and Infinity Ward have begun unveiling what is coming as part of the final season before the release of Black Ops Cold War in November.

Along with the launch of some brand-new weaponry, two new Operators are joining the arsenal of playable characters for Season 6 – Nikolai and Farah.

In this article, find out how to get your hands on Nikolai as an Operator for Modern Warfare and Warzone! 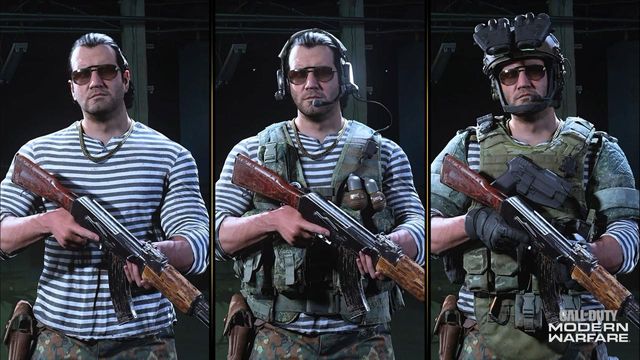 For those familiar with the older Modern Warfare titles, Nikolai is almost always called upon when Task Force 141 gets into a spot of trouble. He is also a long-time comrade of Captain Price.

Alongside Price, Kate Laswell and Kamarov, Nikolai worked with them to create an armistice which was suitable of stopping any potential resurgence of Al-Qatala.

Once the armistice collapsed, Nikolai went solo and entered the Verdansk Metro to prevent Zakhaev from making his prospective plans a reality.

He didn’t head underground alone. The Chimera leader is joined by Farah as they co-operate to restore power to the metro system which has been used by Zakhaev and his forces to transport weapons.

Always straight to the point, we can expect to hear some of Nikolai’s dry humour as new Voice Quips likely arriving as parts of the new Battle Pass.

How To Unlock Nikolai 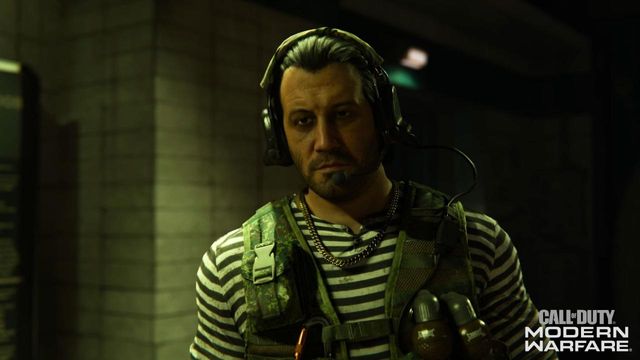 Top Tier: Nikolai will be available at Tier 100 of the Battle Pass

Armed with a wealth of weaponry and a love his for native Russia, Nikolai is intent on putting a halt to Zakhaev once and for all.

In order to access Nikolai and add him to your arsenal of playable Operators, you must reach Tier 100 of the Season 6 Battle Pass.

For those that love to work their way through all 100 tiers, this may take some time but the reward of earning Nikolai at the end is certainly worth it.

For those with a little less patience (and a bit of money) you can buy your way to the top of the Season 6 Battle Pass.

Alternatively, you can unlock Nikolai by buying one of his skin bundles in the shop.

There will a number of skins for Nikolai will be available to unlock by completing his Operator Missions. Will we see the legendary Primis skin from Zombies?