PS5 pre-orders were so chaotic, not even a former PlayStation VP could get one

Pre-Order problems? You're not alone.

The PS5 pre-order situation has not been at all kind to fans desperate to pick up the next-gen PlayStation this November.

It could certainly get easier the closer we get to release, but it would be fair to say that so far, the process has been anything but smooth.

PlayStation know this has been a mess, they've even gone as far to acknowledge the issues and apologise to fans.

“Let’s be honest: PS5 preorders could have been a lot smoother,” Sony tweeted from the official PlayStation Twitter account. “We truly apologize for that.”

But if you're one of the unlucky ones who have failed to order a PlayStation 5, try not to worry. You're not the only one who is experiencing issues.

It turns out that former Sony Interactive Entertainment Vice President, Adam Boyes, is also having some issues (via Stealth Optional).

Read More - PS Plus October 2020: When will the free PS4 PlayStation Plus games be announced? 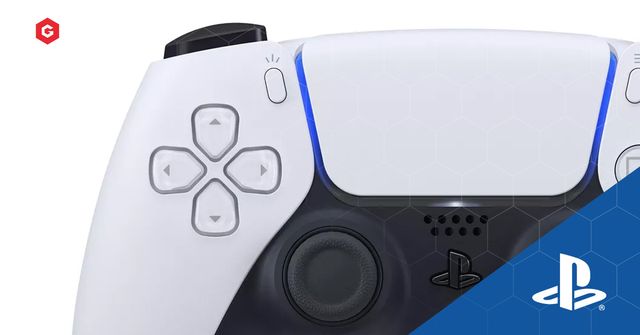 In a Tweet sent last week, Boyes announced that he too has missed out on pre-ordering the next-gen console.

"I’m sad to not have been selected for the PS5 pre-order website signup. But I am happy for everyone that did get chosen! To be honest, I would rather it go to a deserving fan and gamer – I’ll be (socially distanced) camping out day 1 at a store near me!"

And it wasn't just Boyeys, former PlayStation head of global second-party games Gio Corsi also had issues, replying to Boyes and adding that the two could ‘sad together’.

Naturally, someone on Twitter got irrationally angry at the situation, saying they were ‘p*ssed off’ at the fact Boyes didn’t get a free console, supposedly given everything he'd done for the company many moons ago.

We bet he won't be so gracious if he's still without the new PlayStation 5 come November 12.