Power to the people

Nvidia’s 30 Series is finally here, and with it, a new era in PC gaming has arrived. And just in time, too, as next-gen consoles are incredibly elusive to get hold of!

The 30 Series — comprised of the 3070 (arriving next month), 3080, and 3090 (both out now but in short supply… more stock coming) — offers significant gains over the previous iteration of graphics cards and huge leaps over the current crop of consoles — the Xbox One X and PS4 Pro.

Powered by the new Ampere architecture, boasting enhanced Ray-Tracing cores — and, in the 3080 and 3090’s case, next-gen GDDR6X memory — the 30 Series packs plenty of power at every price point.

Here, we go through some of the 30 Series’ features that have been designed from the ground up to take your gaming to the next level. 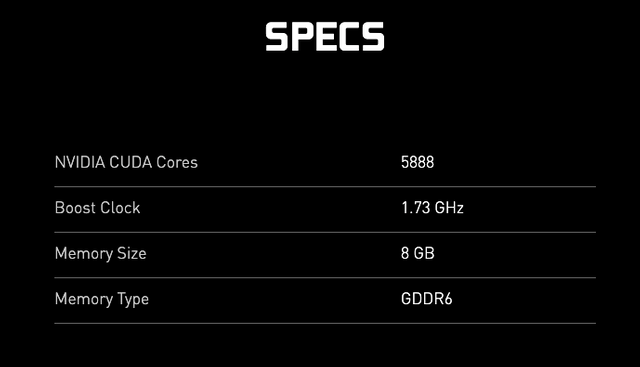 The RTX 3070 comes in at £479 — although expect some variation in the cost, as third parties will offer overclocked versions.

Despite being on the cheaper end of the spectrum, the 3070 is more than enough power to rip and tear through some of the most demanding games at 1440p, and deliver great performance at 4K with DLSS enabled.

DLSS stands for Deep Learning Super Sampling — which means rendering fewer pixels than using an AI to reconstruct sharp, higher-resolution images. The system behind this is powered by Tensor Cores, which ‘learn’ each game and ‘build’ it at a ‘lower resolution’ — but using enough tricks to make the picture look like it’s actually a 4K-native image. The result is that far less power is required to deliver clean, crisp images. 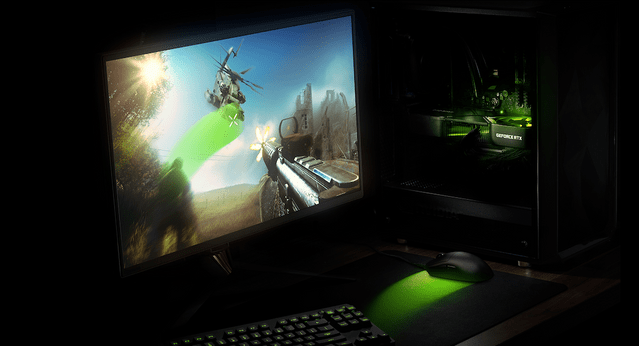 Add to the mix 8GB of GDDR6 memory, and you have a pocket rocket.

The main point here is that the 3070 offers a ton of performance at a price comparable to that of a next-gen console. So, if you’re struggling to get your hands on a PS5 or Xbox Series X, take note — so long as the rest of your PC is up to speed (check your power supply and CPU), you’ll get a ton of bang for your buck and be able to enjoy the first wave of next-gen games in all of their glory. 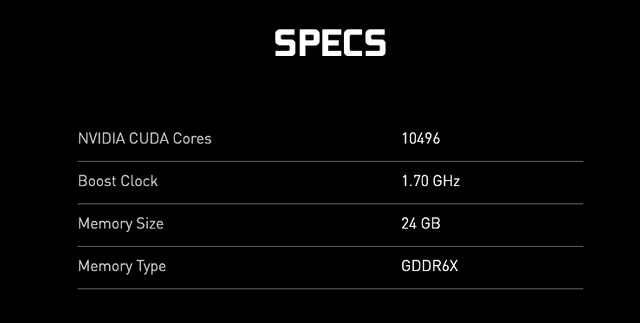 Thanks to its refined Tensor cores and DLSS 2.0, you’ll see a huge jump in performance with Ray-Tracing Enabled — ultimately leaving the 2080Ti in the dust. Don’t get me wrong, the 2080Ti is a wonderful card, but with Founder’s Editions costing more than £1200 on launch — and still holding today at around the £500 mark — it’s worth the extra £200 or so for the performance.

For those thinking about picking up a 2080Ti on eBay, please be careful. The cards are solid and designed to take stress, but look for those that aren’t a few years old — and have not been overclocked to death.

The 3080 really is the sweet spot between performance and price, offering beyond-next-gen levels of power and true 4K gaming with all graphics settings ramped up.

It can be hard to get a Founder’s Edition, so head over to Scan or Overclockers and have a look at the partner options. Gigabyte and EVGA are two I personally vouch for, having had both of their cards in the past. 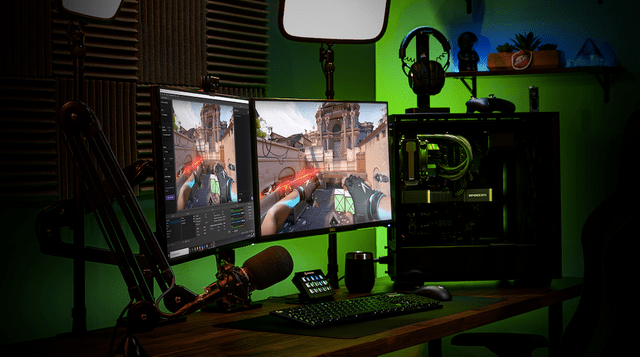 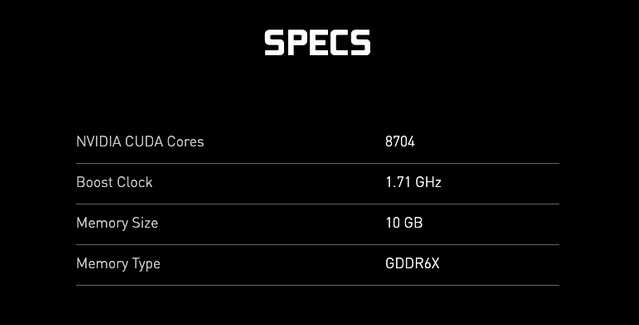 The jewel in the 30 Series’ crown, the 3090 offers incredible performance. But it comes at a price.

Weighing in at around the £1200 mark, nearly double that of the 3080, you can see why Nvidia is targeting enthusiasts rather than casual gamers here.

With 24 GB of GDDR6X, more than twice that of the 3080, Nvidia claims the card is capable of gaming in up to 8K with DLSS 2.0 enabled. It even comes ready to pair via SLI with another 3090 — for those after workstation performance and rendering.

A word of warning. While these numbers are impressive, and early reviews seem to back up many of the lofty claims Nvidia has put out in the market, an 8K display will set you back thousands. The same goes for TVs. 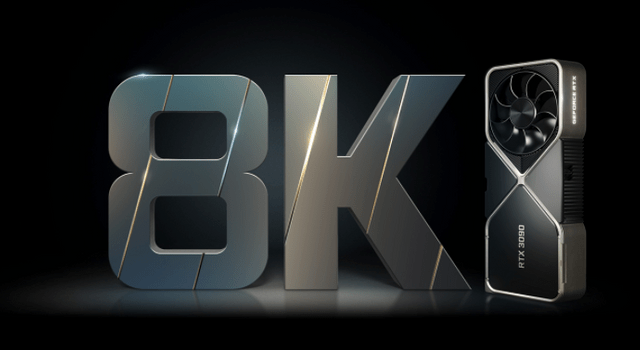 It may make sense to wait it out until 8K becomes the mainstream. After all, 4K is only just being handled ‘properly’ by next-gen consoles and the 3080, so there’s plenty of life left at that resolution.

Whatever card you go for, it’s also worth noting that AMD — Nvidia’s big rival — has some rather big news. They’ll be announcing their Big Navi GPUs (the same architecture behind the PS5) in the next couple of weeks. Many will be seeing how they stack up against the 30 Series.

For those who can’t wait, the 30 Series represents a real generational leap over the previous iteration. With games such as Cyberpunk on the horizon and next-gen consoles in short supply, there’s never been a better, more accessible time to jump into PC gaming.