Here's where to find Iron in Medieval Dynasty and what to use it for.

Medieval Dynasty is 20% off in early access on Steam.

Excavation is important in this game, it's an umbrella term for mining, chopping down trees and more.

Later in the game, iron becomes an important resource.

Here's where to find it and how to use it in Medieval Dynasty!

Iron is a resource in Medieval Dynasty.

It can be found in caves.

Be careful when arriving as Bears will spawn here.

It's no fun running for miles to get there then get killed, trust me, I would know.

Check out our bear guide by clicking here to be prepared to take them down!

Iron can be used to make more durable tools, most of these will be faster than that of their stone counterpart.

There are three caves:

We've marked the cave locations on the map for you below! 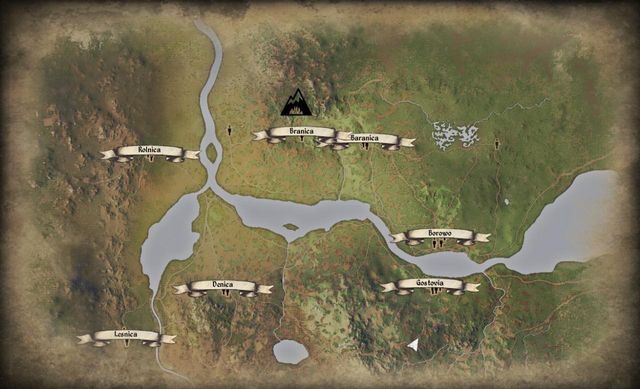 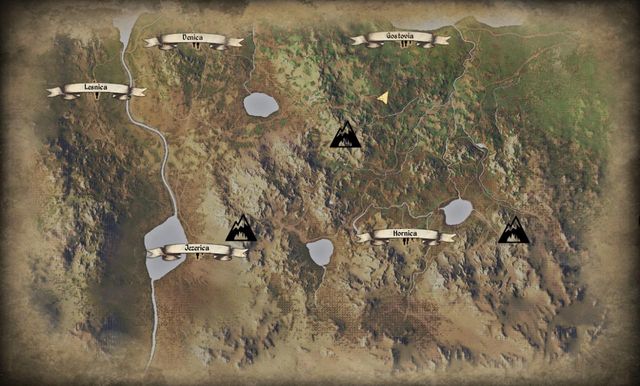 You'll need a pickaxe to be able to mine the iron.

I personally bought mine from Jan as there is a mine right next to Hornica.

Alternatively, you can set up a mine and send your villagers to collect iron if you have the technology points to do so!