Not sure where to find wolves in Medieval Dynasty and struggling to take them down? We're here to help!

Medieval Dynasty is currently 20% off on Steam and is in early access.

As the game is early access there's a load more to be fixed or improved upon.

Bows have recently been updated and so I've been having a lot more fun hunting.

Here's where to find wolves in Medieval Dynasty and how to hunt them!

It can be difficult to find specific animals in Medieval Dynasty if you have no idea where to look.

I spent way too much time wandering cluelessly when I first started the game and I want to prevent the same happening to you!

Wolves are fairly uncommon in comparison to others such as deer.

Watch out if you hear howling, chances are you've got a wolf chasing after you.

So, where can you find wolves and how do you take them down?

Wolves are dotted all over the map, usually, they're more rural places.

A lot of the time wolves will be nearby other animals like deer, rabbits, etc.

We've marked the areas on the map you're most likely to find them below! 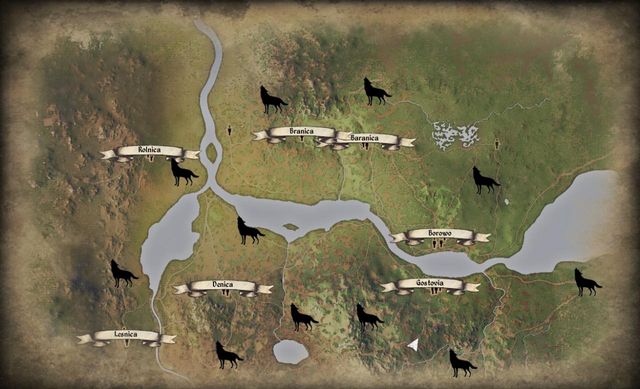 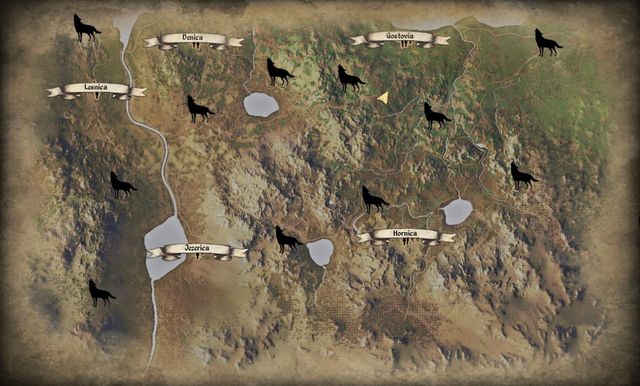 Wolves are relatively easy to take down but like the bears, you have to keep a distance.

If they land too many bites you'll die.

The easiest way to take one down is just one spear to the head.

Otherwise, it will take a few spears across the body.

Since the Bow update, these are now also a viable option.

The longbow or recurve bow with iron arrows are the best for taking down wolves.

Keep an eye out as they are usually in packs, so check your surrounding before skinning!