Trying to gather straw next to Gostovia but can't? Here's why.

It's got a decent community of players so far and it's a great game!

Being early access, sometimes things aren't simple to find or do.

Here's where and how to find straw in Medieval Dynasty.

Straw is an important resource in Medieval Dynasty.

Straw can be used for other things such as torches.

To gather straw you'll have to get to a river.

Here you should see a big patch of foliage on the side of it, if you don't, keep walking along the river and you will eventually.

There are two plants that grow those that look like reeds but cant be harvested and the reeds that can be. 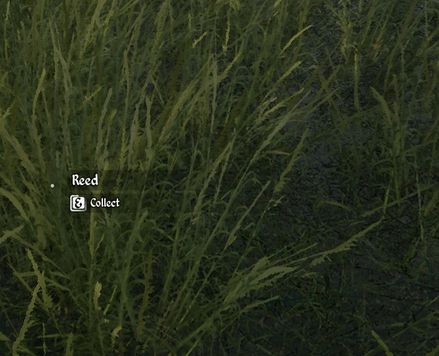 The above plant produces Straw!

To harvest these simply hold down E until it says that you have done so.

Straw can also be a great way to make money.

This is because not only are they really light but there's tonnes of it everywhere.

Check out the video below by ValnTheFan for where to find straw!