Idle threats will not be tolerated.

The 'Sins of the Father' Intel Mission showed us how Zakhaev's son aims to complete what his father started.

This week we'll be completing 'New Threats', which is likely related to the new Season 6 lore that will arrive next week.

With Black Ops Cold War edging closer, we will get a better look at the relationship between Zakhaev and Perseus.

Here's how to complete the new intel mission.

There are six intel locations this week, distributed in various locations around Verdansk.

Head to the Farmland at H6, the same place as the flag in Ground War, the coin is sat on top of a sack under the windmill. 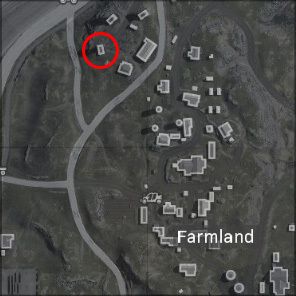 The clue will tell you to go east of the stadium at a campsite.

Head to the hill, that's behind one of the bunkers to the north-west of stadium. The hill intersects between G5 and G7! 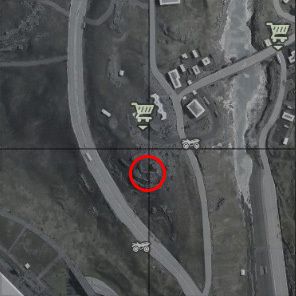 The clue will hint to take you to the Verdansk Dam. Head to the main office at C2, below the huge dam itself, which contains the generators.

Head to the back with all the servers and computer terminals, as you enter the room the intel will be sat on a desk to the immediate right. 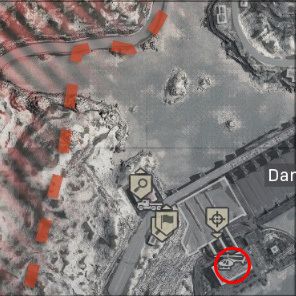 A sketch could provide a monumental clue...

The sketch is a drawing of the monument located to the south of the Park in F8.

On top of the sign, in between the numbers, you'll spot a gold coin. 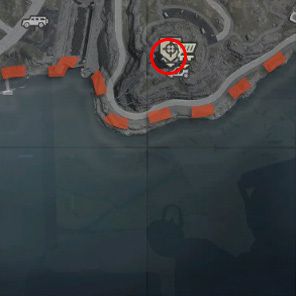 Find the source of back up power... 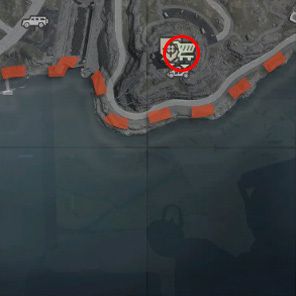 Power is being re-routed from a nearby bunker...

Finally, the intel clue will tell you the bunker power is offline for Bunker 10.

Once again, head back to the Monument at F8. Head left of the monument and down the hill/slope and you'll find some bunker doors near the road.

Head left and and go up to the computer terminal to activate the rocket. 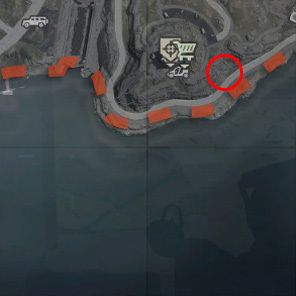 Once you've completed the intel missions, you will get a picture of a rocket (that you will have seen in Bunker 10, setting up for a juicy ending to Warzone in the Modern Warfare era.