With Gameweek 3 for the Fantasy Premier League kicking off this weekend, have you already eyed up your major changes?

A new set of price changes have come in ahead of the new gameweek and you could pick up a bargain!

Here's who has received a price change ahead of the upcoming fixtures.

The Leicester full-back is the only player to receive a price hike, going from £5.5 to £5.6 million.

Castagne has already grabbed a goal and two assists in his opening fixtures - he's certainly a player to keep an eye on in the coming weeks. 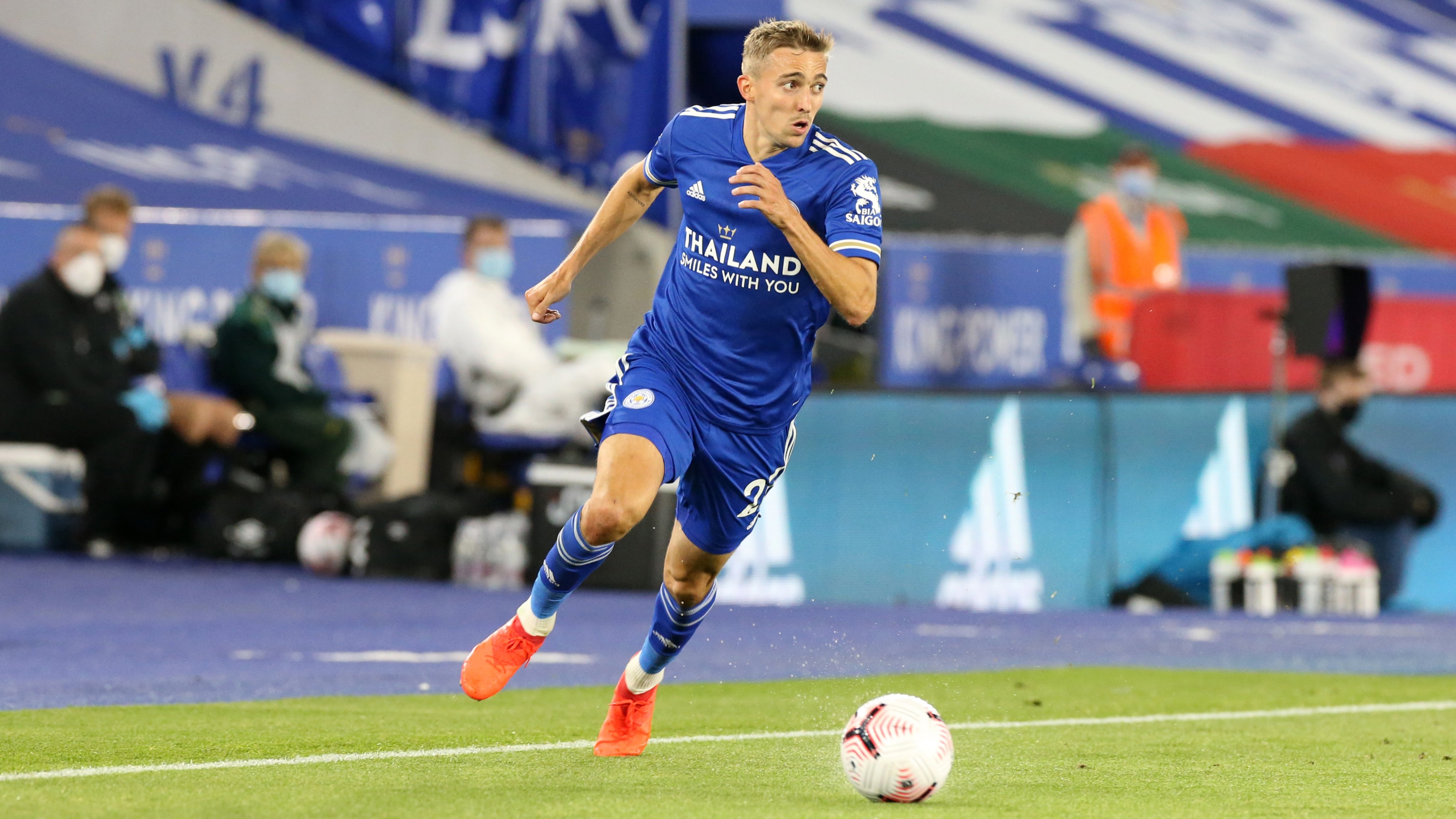 It's been a tough start to life in West London for the German. He's not quite looked his best as he tried to settle into a squad with a lot of pressure on its shoulders.

Kai has only returned 3 points in the opening two weeks, playing only a combined 124 minutes of football.

Chelsea do have a solid set of fixtures coming up including West Brom (A), Crystal Palace (H) and Southampton (H). So now would be the time to invest in the man!

Having said that, unless Werner can start scoring soon Lampard may be left with no choice but to play the young forward.

Sigurdsson has appeared in Everton's past two games, but only as a late stage substitute.

A combined 47 minutes of football means its no surprise to see his price drop and it's unlikely he will get much game time going forward.

Interestingly, Ayoze Perez has looked good in his first two games but has yet to add any goals or assists to the Foxes campaign.

If Perez can find a goal or two in the next few weeks, expect him to start flying again.

However, their next game is away against Manchester City.

No goals for McBurnie in the opening two games is a worring sign for the Blades.

McBurnie, through no fault of his own, was the sacrifice they had to make after Egan was sent off in last weeks games.

Spurs signed Matt Doherty over the summer, meaning there's no place for Aurier in the starting lineup.

If you had him in your side, it's time to take him out as he's not getting any minutes any time soon.