Treyarch's mystery boxes are back!

The steady reveal of Black Ops Cold War has been an exciting journey.

From secret bunkers in Warzone to mystery boxes containing clues and information.

Treyarch's methods of announcing Cold War have been an overwelming success.

However, after the official and multiplayer reveal of the game, no one expected another set of boxes to be released.

The question is, what are they set to reveal?

It was assumed the majority of the information surrounding Cold War had been released.

However, we're still awaiting any news on the game's zombie mode.

The boxes could be set to reveal some clues on what we could expect.

Each of the content creators will be making a video on the box they have been sent.

Their videos are scheduled to release today at 11am PT.

Check out the creators with their boxes below: 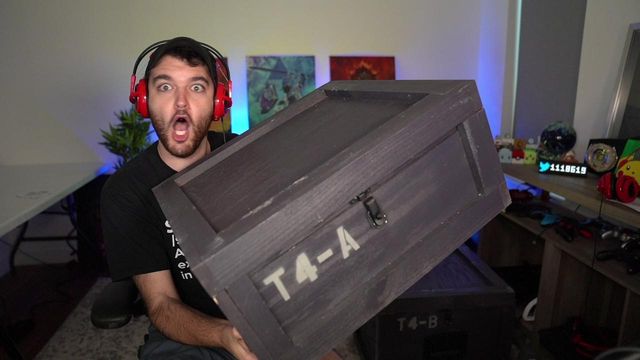 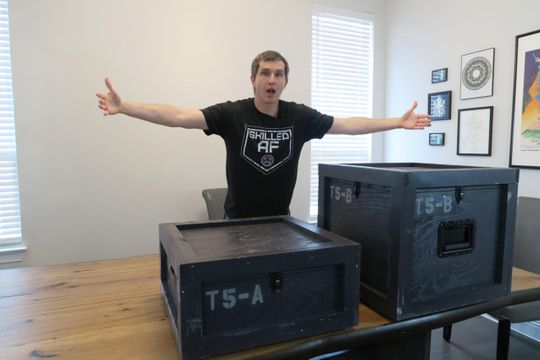 Set an alarm for 11am PT as were expectng some exciting news.

It's a shame we can't open the boxes ourselves but we'll settle for a video of someone else doing it.