Bricking it, in virtual reality

Minecraft announced some months back that they were bringing the popular game to Sony's PlayStation VR headset.

But there seems to be some confusion as to whether the update is out already.

This stems it seems from a few rogue tweets, and even an article on The Verge titled "Minecraft is now available for PlayStation VR as a free update".

However, the thing is, it's not. 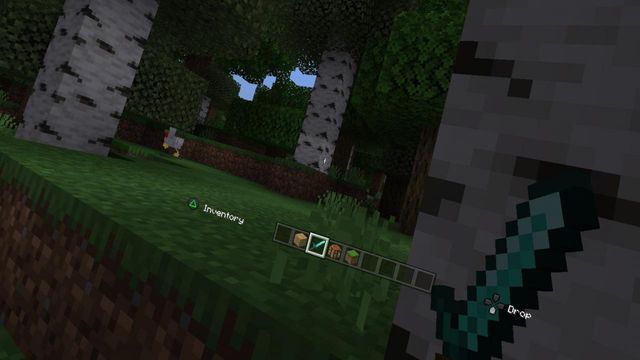 Arguably none better than an explanation of how the game has changed with PSVR implementation.

"There’s a bunch of new settings & guidance so that you can tweak the VR experience to your needs. There are also two main ways you can play the game in VR: Immersive and Living Room modes. We think both are cool, but it’s up to you."

"Just like the main game, you use your DualShock 4 controller to move around and do all the crafting and choppy/fighty things that you need to do, but you’ll be fully immersed in your Minecraft world. I guarantee you will jump out of your skin at some point."

What time is Minecraft PSVR released?

At the time of writing, neither PlayStation nor Mojang have confirmed any official release times for the new Minecraft PSVR update.

Though Roger Carpenter outline what PS4 users need to do to experience this new content for themselves.

"Everyone who has Minecraft on PlayStation 4 will get that patch automatically." Carpenter stated.

"Download that patch and you’ll get access to the new Minecraft VR functionality. Of course, you’ll need a PS VR setup in order to use it. All of you have one of those right?! "

Hopefully, Mojang Support will clear up the confusion soon with some official details. Suffice to say though, you've got less than 24 hours to wait before you can strap in for Minecraft in VR.