Grab some extras for your next-gen Xbox

The Xbox Series X and Series S are just a couple of months away, with Xbox’s next-gen machines due for release on November 10th.

While Sony announced a slew of official PS5 accessories back in June, Microsoft has made us wait but finally, it’s been confirmed what additional extras will be launching alongside the two consoles this winter.

While the selection certainly isn’t as comprehensive as what is available for the PlayStation 5 (sadly there’s no media remote in sight), if you’re planning on upgrading your Xbox this year then you’ll want to pick up some of these extras for sure.

We’ve got all the information you need below… 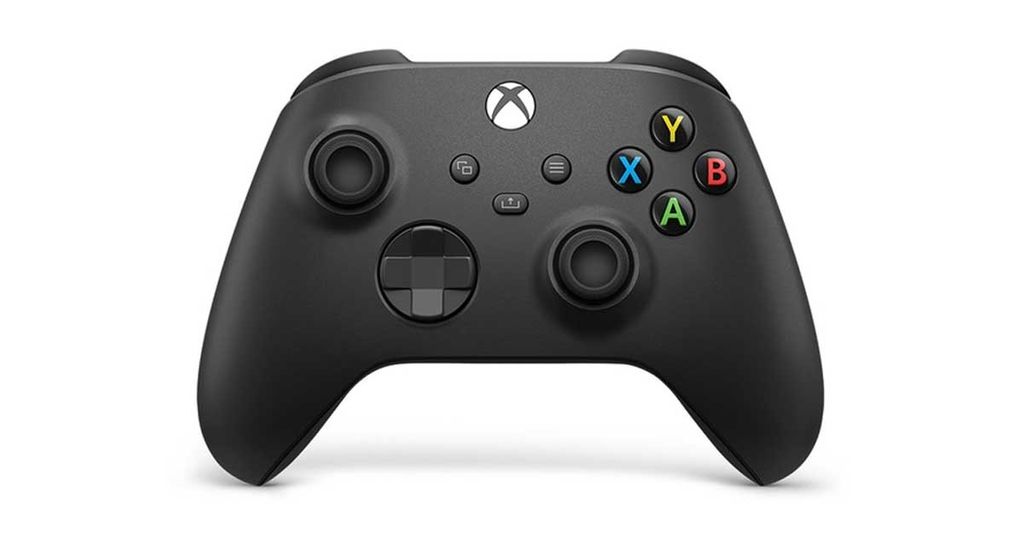 While Sony has opted for a fairly radical redesign of its controller, Microsoft isn’t reinventing the wheel and are instead just refining the hugely-popular Xbox One controller.

The biggest change is probably the d-pad which has been tweaked to bring it more in line with Microsoft’s own Xbox Elite Controller range, and the triggers have been given textured grips as well.

A share button has also been added, making saving and posting gameplay clips even easier on Series X/S. A welcome additional after the Xbox One’s horrible auto-save function for storing gameplay footage.

The Carbon Black colour comes as standard with the Series X console, with an extra controller setting you back £54.99. 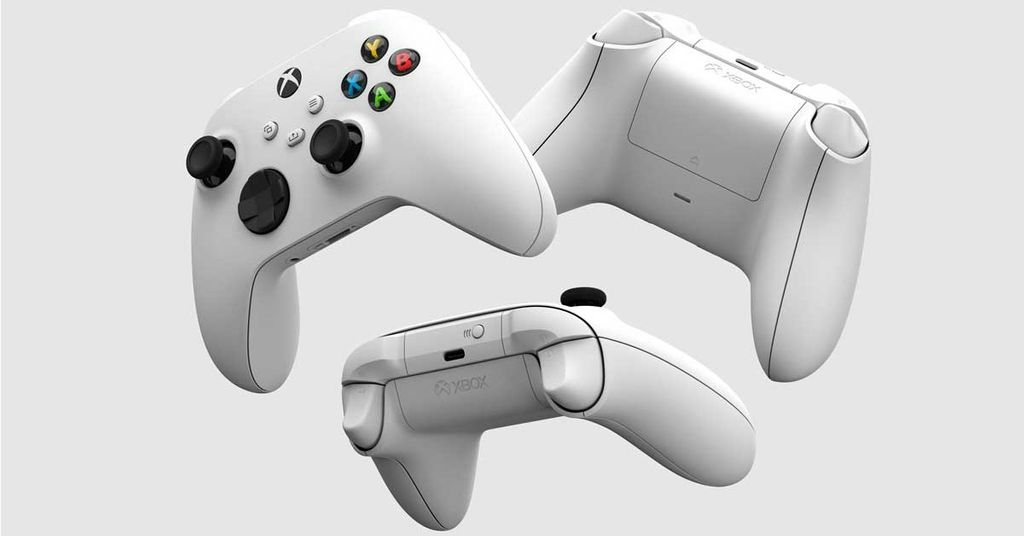 This white variant of the next-gen Xbox Controllers comes included with the Xbox Series S, but it will also be available for individual purchase if you’re getting a Series X and fancy having a second controller in a contrasting colour.

Aside from its all-white casing, this is the exact same controller as the Carbon Black version that comes with the Series X console. 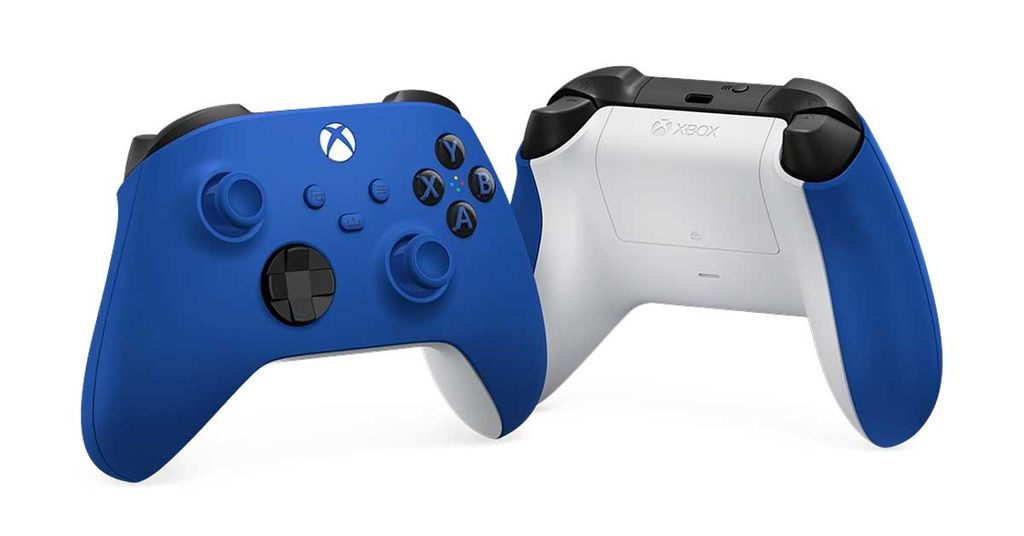 Just announced in time for console pre-orders on the September 22nd, this Shock Blue version of the next-gen Xbox Controller brings some colour to the Series X/S accessories range.

We’re not totally sold on the white back panel, we’d have preferred the whole controller to come in blue, but if you’re sick of the black/white colour scheme and want something a little more vibrant then Shock Blue controller will be a great pickup alongside your new Xbox.

How much it’ll cost in the UK reminds a mystery, and Microsoft does have a nasty habit of charging extra for coloured controllers so we expect this one to cost a tad more than the Carbon Black or Robot White options. 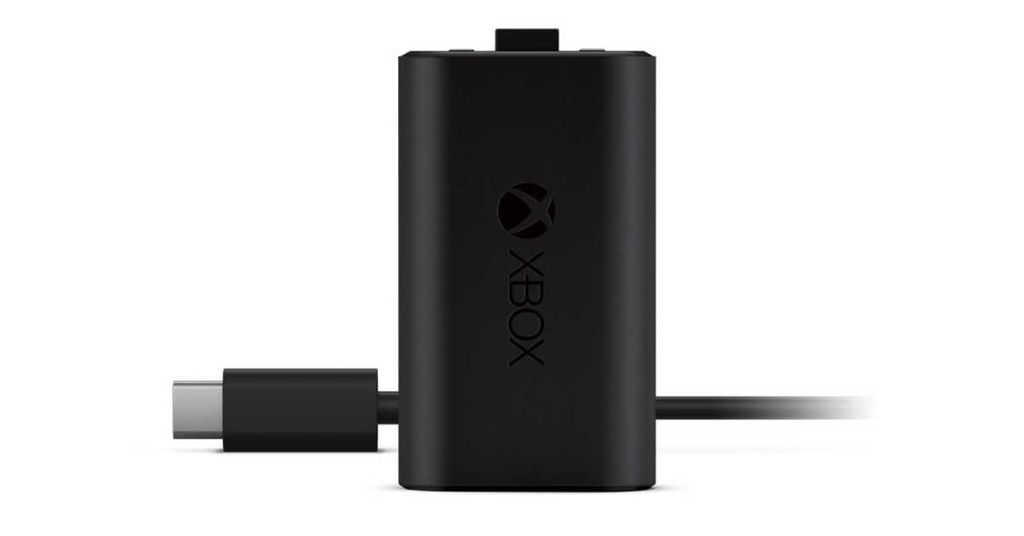 Xbox controllers rather infamously don’t come with a built-in rechargeable battery and instead require either AA batteries or a separate play-and-charge kit.

That won't be changing with the Xbox Series X/S, and all varieties of the official controller will require a rechargeable battery pack if you’re not wanting to fork over a fortunate in disposable batteries every time your controller dies.

The latest edition of the Xbox Rechargeable Battery will connect via USB-C cable, as is becoming the industry standard, and in the long run, will save you more money than it’ll cost! 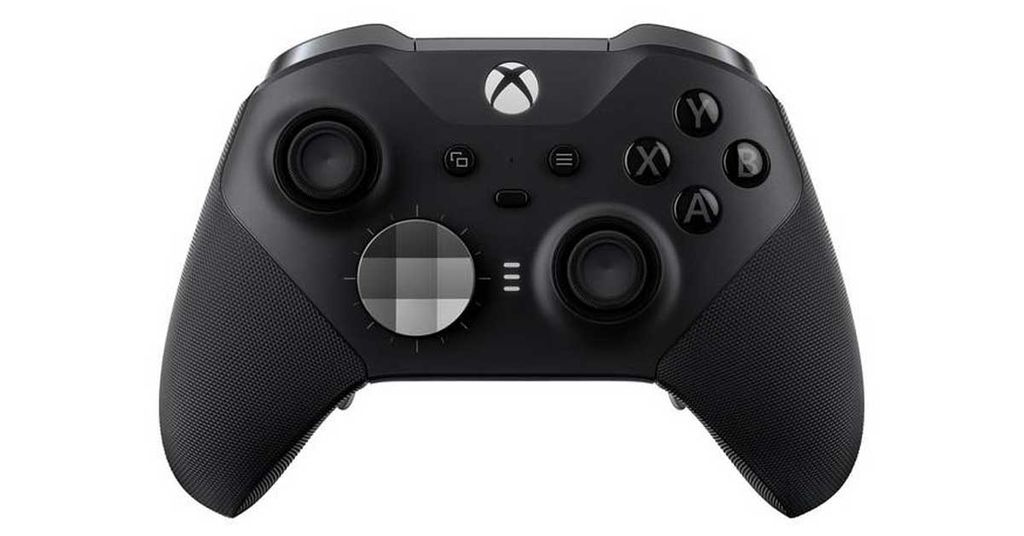 Xbox has made a concerted effort to make the majority of current Xbox One accessories forwards compatible with the Series X/S, this includes the Xbox Elite controller range.

If you take your gaming seriously this controller is a very worthwhile investment. Featuring customisable joysticks, d-pad and detachable back paddles it’s the ultimate way to play like a pro - we can’t promise it’ll get you a better K/D ratio though.

This controller has been coming in and out of stock pretty much since its release, and with the launch of the Series X/S around the corner we wouldn’t be surprised to see a stock shortage in the run-up to Christmas - so grab one now, while you have the chance. 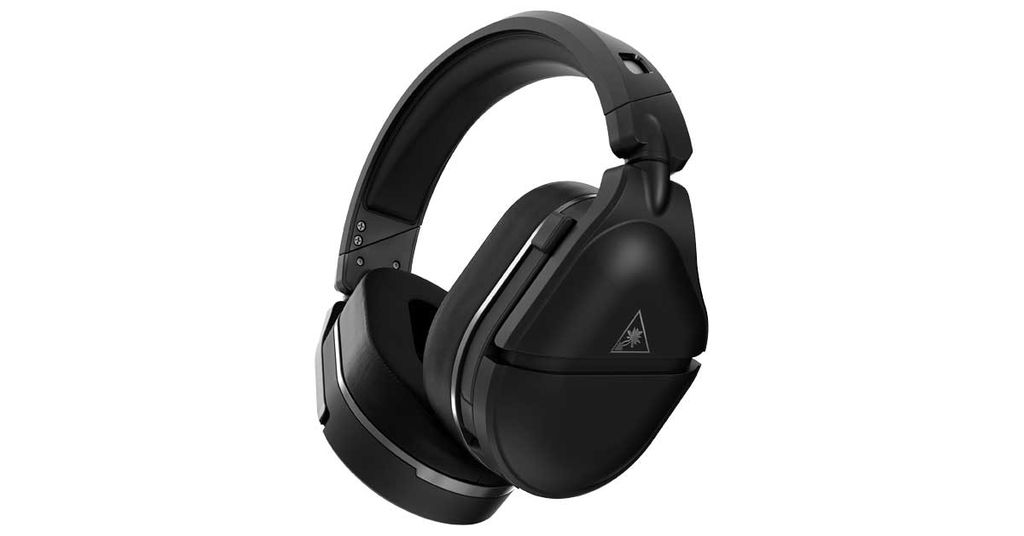 While Microsoft hasn’t announced an official Xbox Series X/S headset, the Turtle Beach Stealth 700 Gen 2 has been given the Designed for Xbox seal of approval, so it’s as good as.

This follow-up to the best-selling wireless headset on the Xbox One has been designed to take full advantage of the power of the Series X, allowing you to game and listen to your own music simultaneously - which sounds perfect for grinding out loot drops in Destiny 2 or prestige levels in Call of Duty: Black Ops Cold War.

The Stealth 700 Gen 2 is compatible with both the Series X/S and the Xbox One range. The headset launched earlier this month to a rave reception, which has made finding a retailer with it in stock something of a challenge so worth getting your order in before they're gone again.