Planning on securing your next-gen console? Look no further!

Amazon is a great destination for everything gaming, so it's no surprise that a load of people will likely be flocking over to the mega-site to pre-order their Xbox Series X!

If that sounds like you, we've got you covered right here with pre-order links, stock-updates, and our top reasons to go all-in with the Xbox Series X!

Pre-orders are now live for Xbox Series X and Xbox Series S on Amazon! Check out the links below! We've also included some other links for the Series S and X just in case! 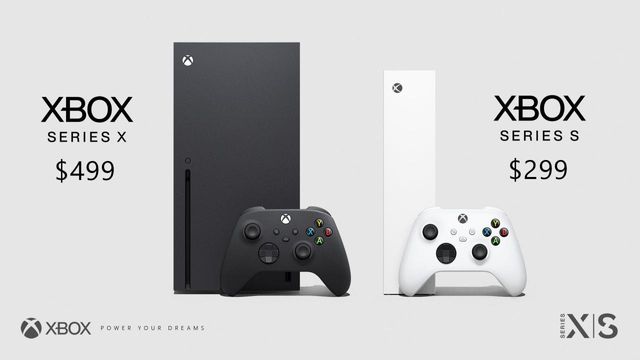 FULL NEXT-GEN: Xbox Series X is all about power!

5 reasons to pre-order an Xbox Series X on Amazon

If you're still weighing up whether to add the Xbox Series X to your Amazon pre-order basket, then let's take a look at some of our top reasons to go for it!

Backwards compatibility with Xbox Series X is seriously impressive. Not only can you play older Xbox classics, but you can also use older gear too, even when it comes to next-gen games. 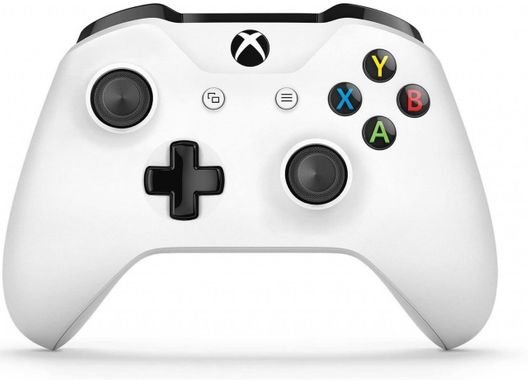 PICK UP AND PLAY: Xbox One S controllers will work on the console!

As you've seen, next-gen accessories can be on the expensive side, but with Xbox Series X, there's no need to shell out if you don't fancy it!

You may have seen the recent and super exciting news about Microsoft and Bethesda, but the short version is that Microsoft has announced that it has reached an agreement to acquire ZeniMax Media, the parent company of Bethesda Softworks. 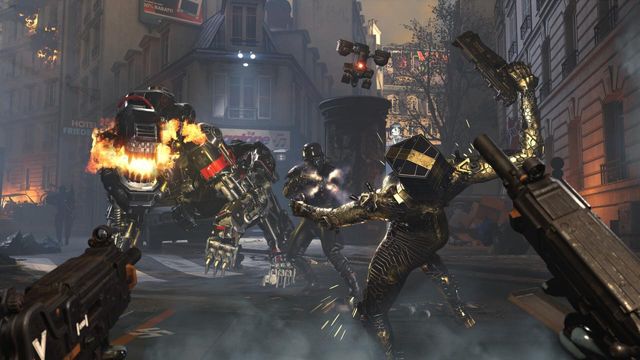 SOME AMAZING TITLES ON THE HORIZON? We could potentially see some amazing games for Xbox Series X

Bethesda are the people behind games like The Elder Scrolls, Fallout, Wolfenstein, DOOM, Dishonored, Prey, Quake, Starfield and many more!

We may well see some absolute show-stopper titles come out for Xbox Series X in the future!

If you're looking to play not just Halo Infinite, but some of the Halo's prior, then an Xbox Series X is the one for you! 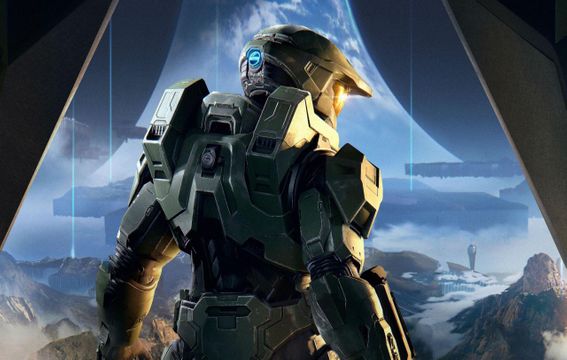 H'ALO, H'ALO! The iconic game is returning to its roots in the best way possible!

And there's a lot to be excited for with Halo Infinite, especially as even more work is being put into it to make it one of the best instalments yet.

If you're someone who really likes to get the most out of your chosen platform, then the Xbox Series X makes it easy to take things to the next level. 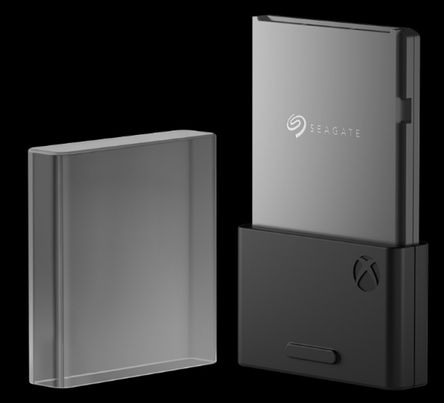 SOLID! This SSD will be available for Holiday 2020!

Seagate will be releasing an SSD which almost works like a memory card, but significantly increases storage.

From day one, you can expect to see First-party games added to Xbox Game Pass!

You'll be able to access a library of over 100 games for Xbox and PC, and it includes EA Play too.

READ MORE: Everything you need to know about Game Pass

There are loads of reason we haven't mentioned to get an Xbox Series X, namely the fact that it is one incredibly powerful machine, capable of playing games in up to 8K resolution, in addition to being able to handle a staggering 120 fps.

And the great thing about Xbox Series X is that the best is yet to come! We've had some exciting developments announced just days before the pre-orders go live, so what's to be expected in the following months?

We're excited to find out!

We're always updating our guides with the latest news, predictions, and deals so you can get ahead of the game this year, so if you're looking for something to go with your Xbox Series X - we've got you covered!

Below you'll find all our latest Amazon Prime Day, Black Friday, and Christmas guides, where you get the very latest on a ton of different products!