Sony had one of its biggest weeks in recent times.

With the September Showcase this past week, this also meant that pre-orders opened up for the PS5.

Although it could have gone better, it was still a massive success.

Now, reports are surfacing that Sony considered a downgraded version of the PS5, similar to the Series S.

Jim Ryan, who is the current CEO behind Sony has noted the following regarding lower-spec consoles in an interview with AV Watch and VGC:

“One thing that can be said is that if you look at the history of the game business, creating a special low priced, reduced spec console is something that has not had great results in the past. We’ve considered that option and seen other executives who have attempted this discover how problematic it is.”

“Clearly, price is a very important factor. We respect other companies’ competitive strategies. However, we are fully committed to and believe in our current strategy and the effect it will have.

“Based on our research, it’s clear that people who buy a game console want to continue using it for four, five, six or even seven years. They want to believe they have bought something that is future-proofed and not going to be outdated in two-to-three years.

This claim comes days before Microsoft opens up pre-orders for both the Xbox Series X and Series S.

By now, we are all well aware that Sony only has one spec of the PS5; with the difference in price being reflected on the disc drive. 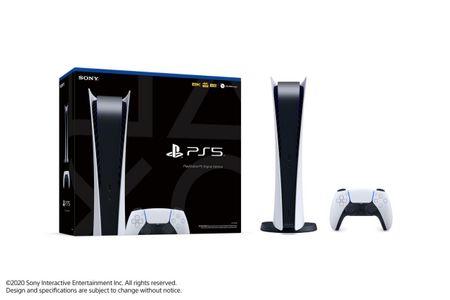 As of now, it is unclear if Sony is every going to release another version of the PS5.

If they do, it will probably come later down the line and will be something similar to the PS4 Pro.

Instead of a downgrade in specs, expect an upgrade; as this has been Sony's model in recent years!