Black Ops Cold War: 5 Things You May Have Missed From The Campaign Showcase

Were you paying attention during the PS5 Showcase?

While the attention was focused on the hotly anticipated announcement of a price and a release date for the PlayStation 5, Raven Software showcased a brand-new trailer for the campaign of Call of Duty: Black Ops Cold War.

The four-minute trailer showed a segment from the opening mission of the single-player story named “Nowhere Left To Run.”

During the mission, Frank Woods, Alex Mason, and agent Adler were attempting to halt an arms dealer named “Arash.”

There was a lot to digest during the trailer, so here are a few things that you may have missed from the new campaign trailer.

Body shields have made their Call of Duty debut.

Players can get close to an enemy, stun them, and use them as a meat shield as a piece of improvised cover during the heat of battle.

You can still take down enemies by spraying your weapon, or you can opt to hiding a grenade close to their body for an explosive result.

Having made their debut in Modern Warfare, executions have made an appearance in Black Ops Cold War.

When an enemy gets too close for comfort, players can dispatch of them by dealing a brutal finishing manoeuvre.

Depending on the different scenarios a player will inevitably find themselves in throughout the campaign, it’s likely there will be a range of deadly moves for players to use. 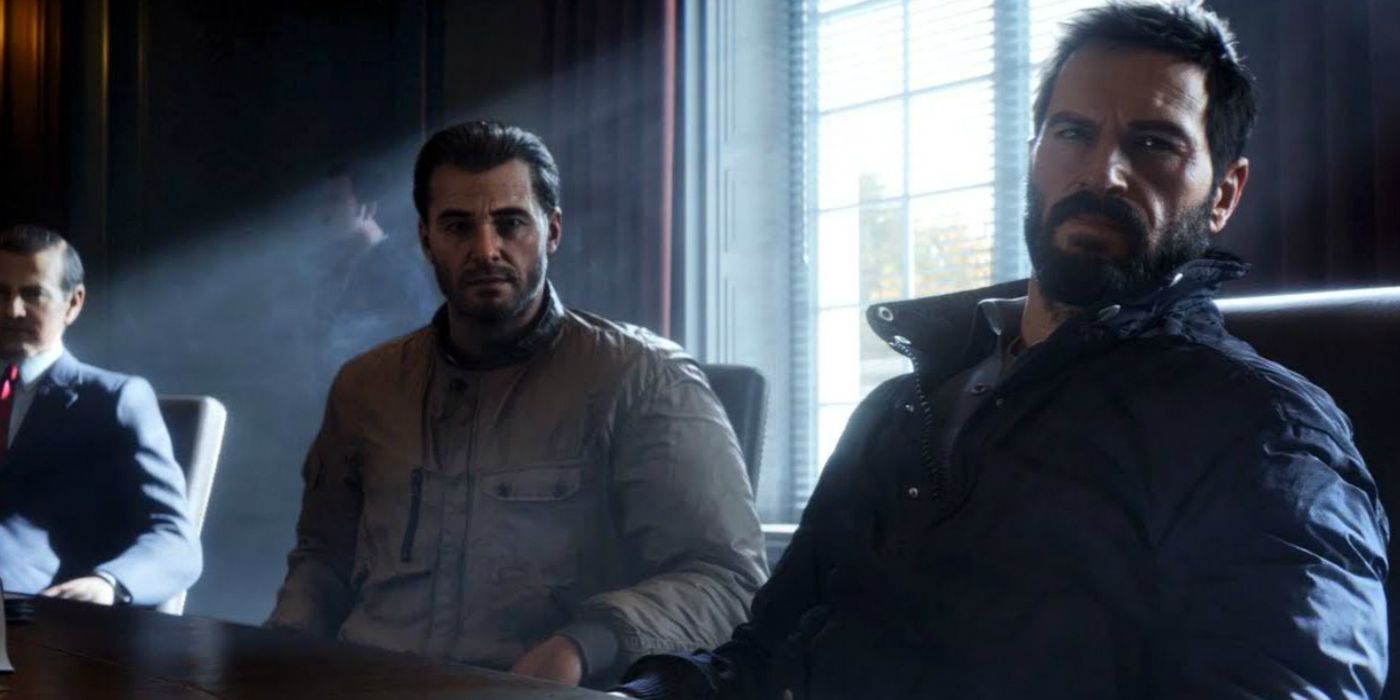 Despite players being able to play through the campaign as their own fully customisable character, Nowhere Left To Run sees players taking control of Black Ops legend Mason.

Is this a regular occurrence during the campaign? Does the custom character make an appearance later in the story? What role do they play?! We will have to wait and see. 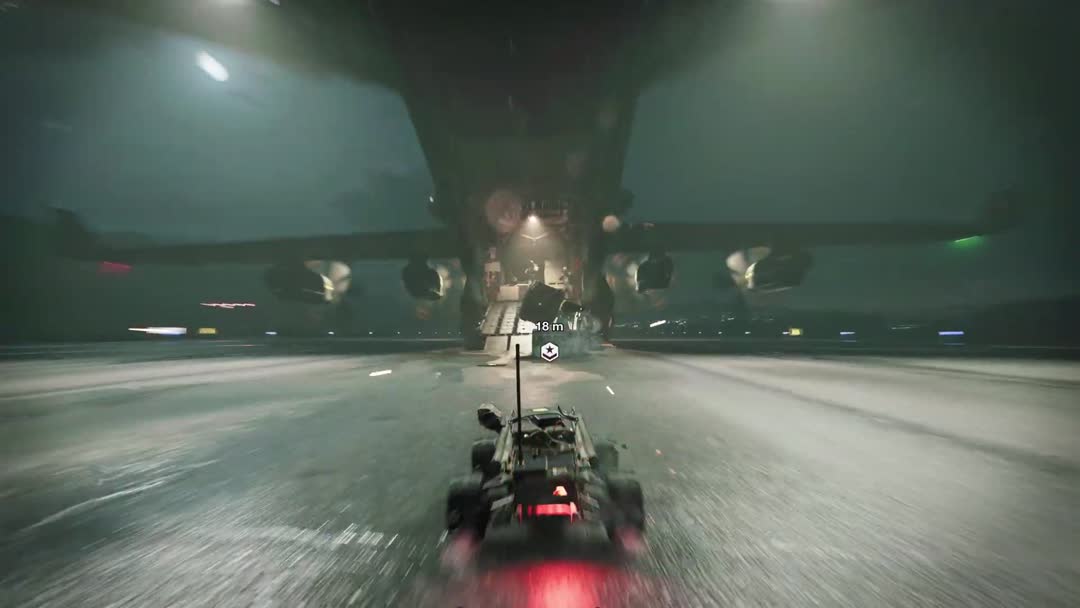 Just how fast can the RC-XD go?!

Towards the end of the trailer, the iconic RC-XD is placed onto the runway in a last-ditch effort to halt Arash and his escape.

Although several SUVs attempted to stop Woods, Adler, and Mason in their tracks, the RC-XD manages to speed ahead of the vehicles despite being a small remote-control car armed with an explosive.

Just how fast is an RC-XD?! I think we’re going to need a speedometer on one of those if it can take down an accelerating plane. 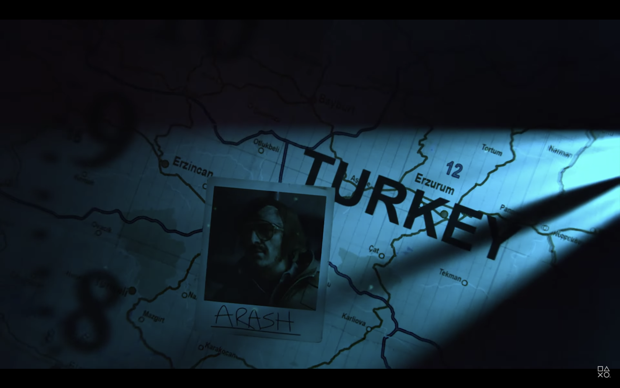 Lots of action appears to take place in central Europe

Rather than focusing on missions taking place in the likes of Vietnam and Korea, it appears that a lot of the Cold War campaign will be taking place across central Europe.

During the cut-scene prior to getting in amongst the action, Amsterdam was another location circled with some form of antagonist next to the name. What secrets could Qashim hold in the Dutch capital?

We will find out when Black Ops Cold War releases on November 13th.