Get a few extras for your shiny new console

UPDATE: There has been a stock replenishment on Amazon for the PS5 media remote and PS5 3D Pulse headset. As usual, make sure to act fast as these typically don't stay around for long. Best of luck!

The PlayStation 5 is coming, with Sony’s next-generation system set to launch this November.

Of course, a shiny new console is only part of the launch day experience, you’re also gonna want to grab a few extra accessories to go with your fancy new gaming machine.

Thankfully Sony have you covered with an extensive range of official accessories to complement the PS5, all of which are scheduled to release on the same day as the console itself - November 12th in the US and November 19th for us folks in the UK.

Whether you’re looking to pick up an extra controller for next-gen FIFA sessions or a media remote to make streaming Netflix even easier, we’ve got all the information you need below. 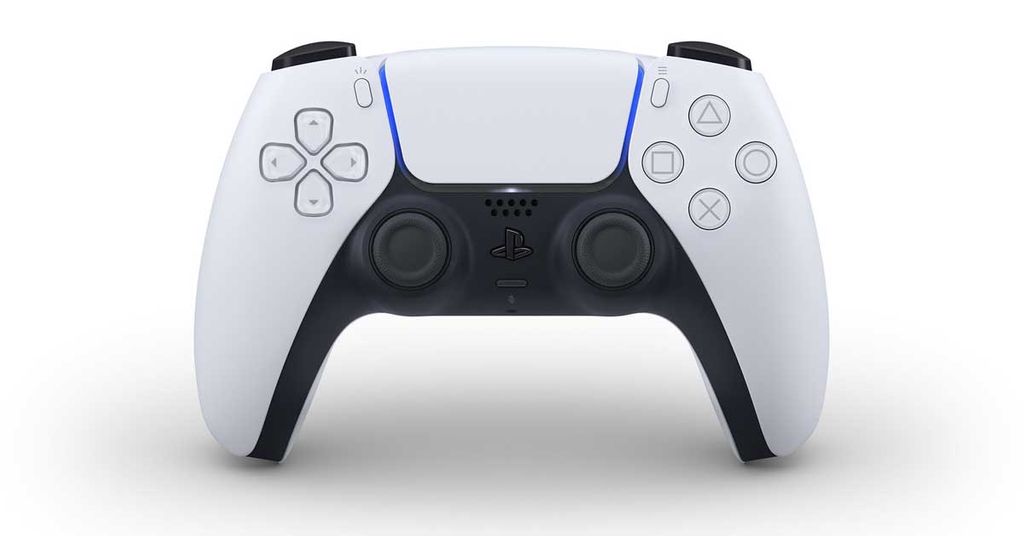 Packed full of features including haptic feedback, dynamic triggers and a built-in microphone - the PlayStation 5’s DualSense represents a significant leap over the PS4’s DualShock 4.

If you’re looking to play split-screen co-op or challenge your mates to an intense game of FIFA 21 you’re going to want an extra one of these bad boys.

Even if single-player is more your speed, with so many additional features battery life could be a concern so grab a second DualSense so you can always have a controller fully charged when you need it. 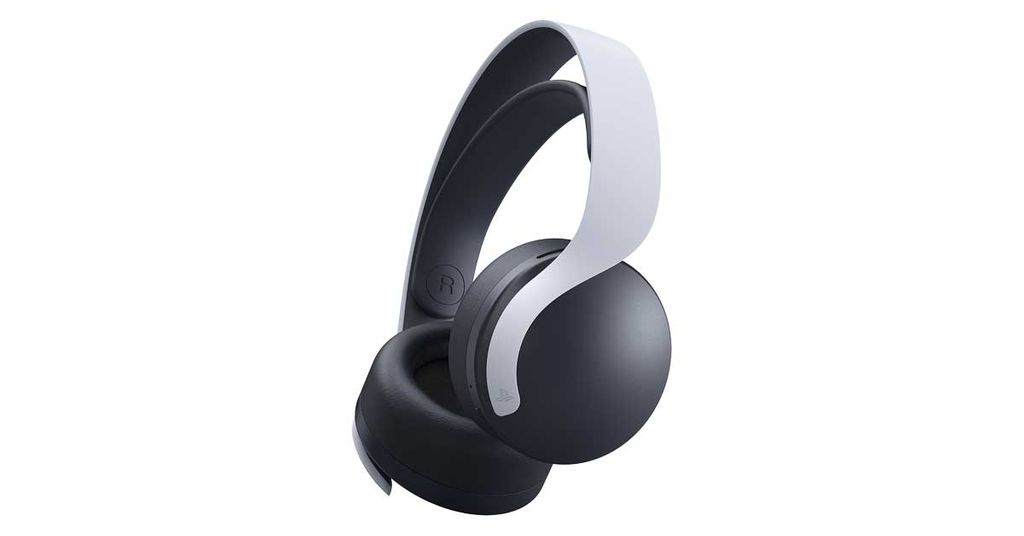 Sony has made a big deal about the PS5’s ability to utilise 3D Audio, so it would be a huge shame to not take advantage of this awesome tech.

The clue is in the name with this one, the PULSE 3D Wireless Headset has been fine-tuned for 3D Audio and with dual noise-cancelling microphones built into the earcups, your teammates will be able to hear every command you give them as well.

A headset is one of the most crucial buys for any gamer, and the launch of a new-gen is the perfect time to upgrade. 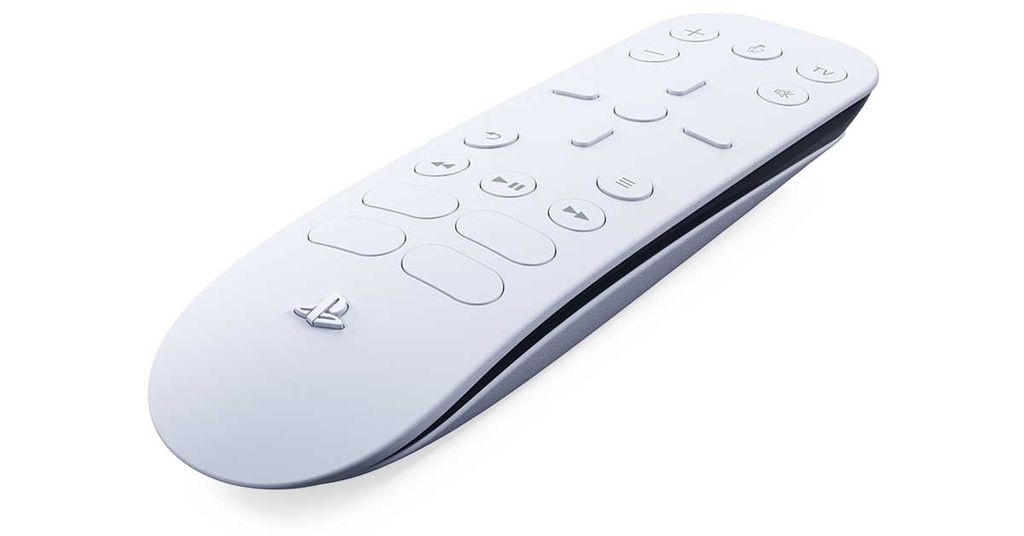 We’ve all been there, trying to pause a movie and having to press just about every button on the controller to get the film to stop - usually accidentally returning to the main menu in the process.

Suffer no longer thanks to the official PS5 Media Remote that will allow you to control movies and streaming service with ease, thanks to its classic remote control layout.

This is also a great buy if your console will be regularly used by people who aren’t gamers to watch the likes of Netflix and Amazon Prime, allowing them to watch the content they want without the headache of trying to switch on/off a controller. 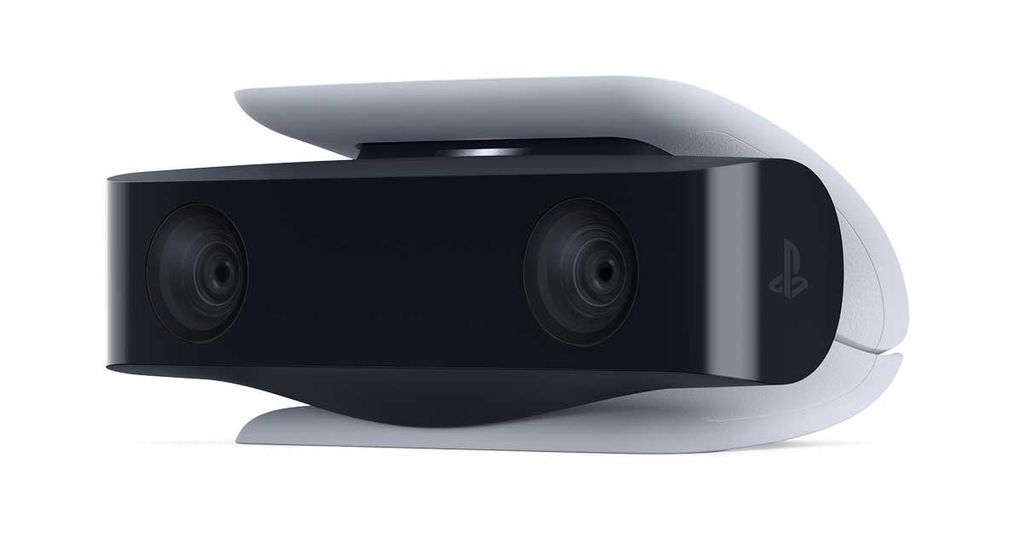 The PS4 camera was almost impossible to get hold off for the first few months of the console’s life cycle, and we expect the same will likely happen with the PS5’s improved HD Camera.

The camera is compatible with streaming services such as Twitch, allowing you to broadcast yourself along with your gameplay in sharp HD.

Don’t make the mistake of missing out on one of these camera’s they may become tricky to get a hold of after launch. 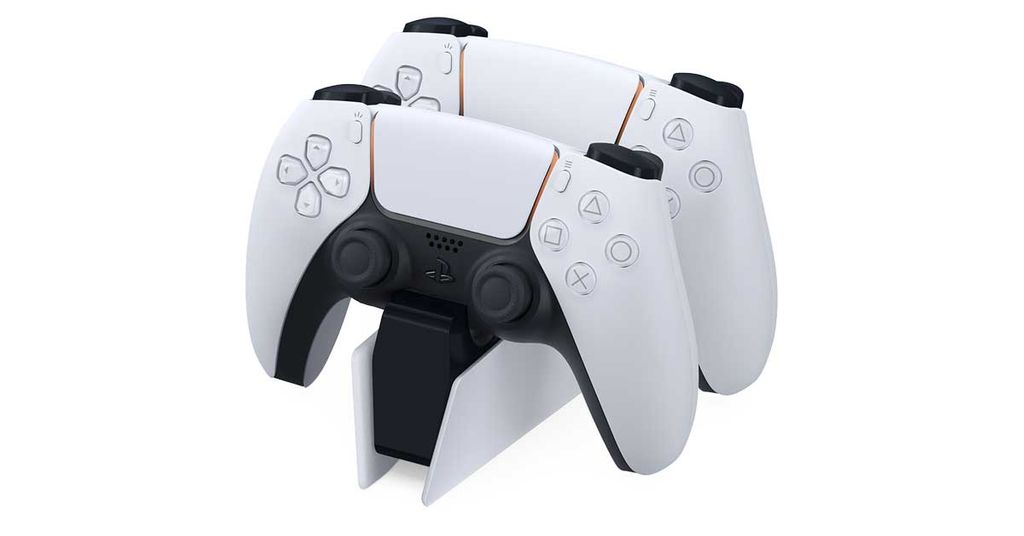 It’s every gamer’s nightmare to be in the middle of a difficult boss battle or a few kills away from a Victory Royale and your controller dies - avoid that horrific situation with this charging station.

Not too much to say about this one, it’s a charging station it pretty much does exactly what you’d expect - charges two DualSense controllers simultaneously so you’ve always got a controller with juice.

Perhaps a tad expensive for what it is, but if you hate being tendered to your console while you charge up your controllers then it’s probably worth the cost.