Fans of Saber Interactive's off-roading sim are in luck, as a new update for Snowrunner has just been pushed out all platforms.

The snowy sequel to MudRunner was a hit at launch earlier this year and with an expansive Season Pass in place, there's no rest for the devs as they look to iron out those in-game issues.

The devs have also provided fans with full patch notes upfront, spelling out clearly everything that has changed within the game for those intrigued enough to want to know all the small tweaks that have been made.

Full patch notes can be viewed below, but before we get to that, it's also worth noting that the team also gave a small update on the next Phase of the Season Pass.

We're told that the devs are "working hard [on the Season Pass]" with more "unique maps, missions, vehicles" expected to drop soon.

Given that the first expansion 'Search & Recover' launched on June 9, roughly two months after the game launched, we imagine that phase 2 'Explore & Expand' can't be too far away from releasing.

For now, we'll make do with those new changes. So here's a look at the latest updates courtesy of the 1.11 patch notes 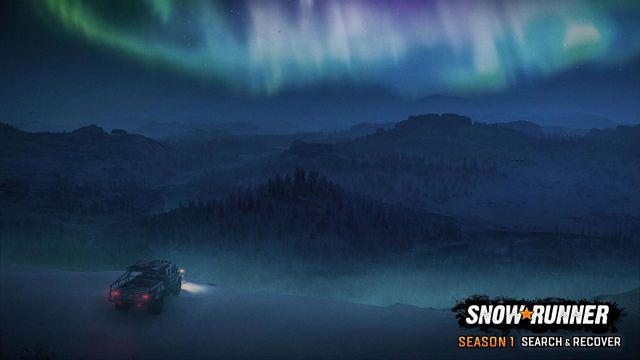