Rockstar's been making the wild west a little less buggy

Rockstar Games already pushed out an update this week for all players, introducing a wealth of new content. Chief among the additions was three new varieties of Legendary Ram, new Fossil Collections, more clothing, and so much more.

However, the famed developer has quickly followed this up with a new update that has also been pushed out today (September 16) introducing plenty of improvements to the game.

These tweaks are only for PC players, with no changes to the console version of the game on PS4 or Xbox One.

Rockstar Support have also done the kind thing and released full patch notes for this update to give players some clarity on precisely what has changed within the game.

For the most part, it appears heavily geared towards fixing several prominent crashes that players have been experiencing. You'll find those full patch notes, listed below: 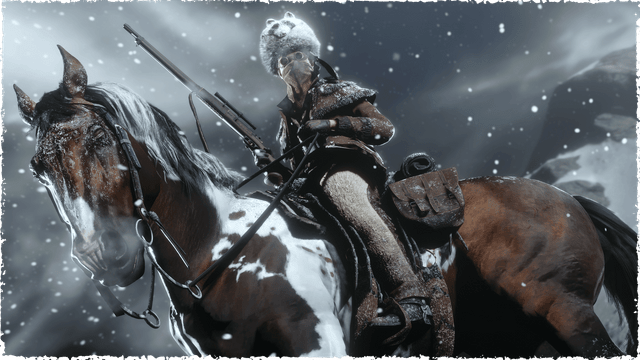