Shuffling to a platform near you very soon.

DAYZ UPDATE - The patch notes for the DayZ 1.09 hotfix have been released by Bohemia Interactive via the games official forums. We've added all changes and fixes from this latest update at the bottom of this page. Unlike the original 1.09 update it's only a few minor changes to nothing to worry about. Just remember that this update has not yet been pushed to console players. That hotfix update is set to drop this Thusday, September 17. Keep scrolling for those new patch notes.

Original story - DayZ developer Bohemia Interactive has today announced a new hotfix for players, which will begin rolling out shortly, but only after a period of server maintenance taking place later today.

Those wondering when that is, it's 1pm BST for those in the UK.

For the time being it's not clear precisely how long this period of maintenance will take, but the best bet is to assume the game will be offline for a period of a couple of hours.

Equally so, it's unclear what bug fixes the devs intend to make, but we imagine there are a few issues that need ironing out having released the new 1.09 update last week. 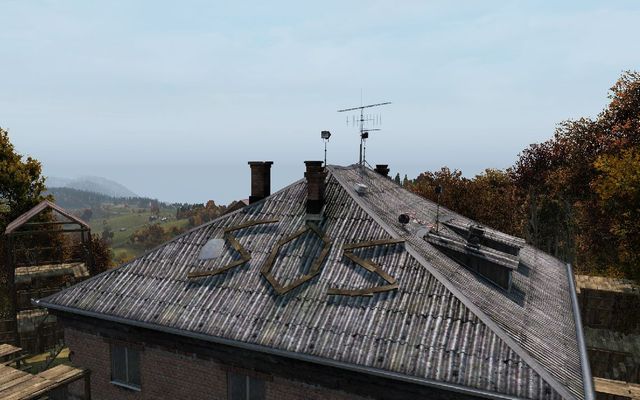 For anyone who hasn't jumped into DayZ in a while, last week the new 1.09 update to the game made a number of changes that will no doubt be welcomed by the games loyal fanbase.

For one, the long-awaited Revolver made its return to the game, alongside a new gun never before seen - the Deagle.

"This beast of a pistol, available in silver and rare gold variants, features a nine .357 round magazine and fits the re-introduced pistol scope to engage targets over longer distances," developers explained last week.

Of course, this was far from the only additions to the game, but we're not here to relive what happened last week, so hop over to the DayZ blog to read everything they added as part of their 1.09 update. 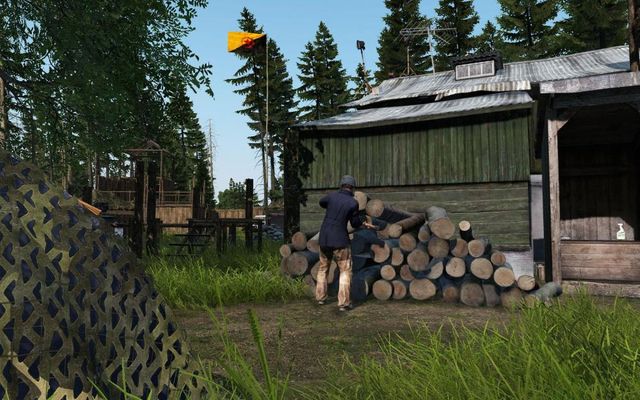 For those of you playing DayZ on PS4 and Xbox One, don't panic, Bohemia Interactive have stated that they intend to release the new hotfix to his consoles later this week.

Thursday, to be more precise.

For those looking for patch notes listing all the changes with this latest hotfix, there's no point scouring the internet for details just yet.

Likely following the deployment on PC. We'll be sure to update this page as more information becomes available. 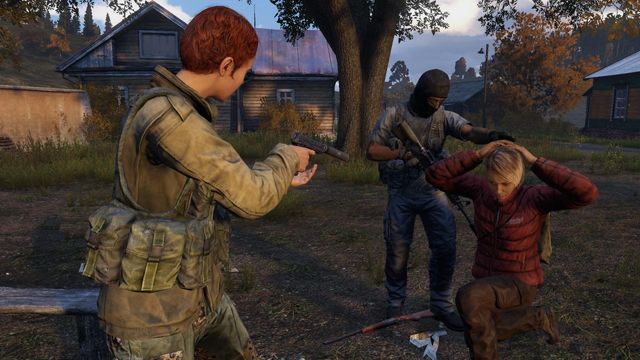 Fixed a server crash
Fixed a crash while loading into the main menu/server (caused by corrupted local cached character data)
Fixed a bug, allowing the player to drag full stacks of stones by using the combine area in the inventory
Fixed an issue resulting in unmounted but attached barbed wire giving a damage
Fixed an issue causing weapons to become stuck when dropped from an unconscious player during reload
Fixed a bug preventing pulling dead players from the Olga in certain cases
Fixed an issue blocking base building close to other base building objects
Fixed an issue preventing the collision of tent doors/walls from updating until the next server restart

Fortnite Lexa Skin: How To Get It, Battle Pass, Unlock and More

Fortnite Chapter 2 Season 5 Tips and Tricks - How To Play Better!