Here's everything you need to know about Rocket League's Llama Rama event.

The news that Rocket League was going free to play has had everyone excited.

Psyonix is guaranteed to bring in a significant amount of new players with the new model.

Alongside the free to play model, Rocket League will be hosting the Llama Rama event.

This will give players the chance to earn rewards in both Rocket League and Fortnite.

A number of these items will be exclusive to the event so make sure you jump in to get your hands on them.

The Llama Rama event will begin on September 23rd alongside the game's free to play release.

On September 26 at 11 PM ET, Rocket League's DJ Slushii will be appearing on the Fortnite Presents: Spotlight stage playing his in-game track "LUV U NEED U".

The event will be offering exclusive rewards for both Rocket League and Fortnite.

This collaboration is a result of Rocket League arriving on the Epic Games Store.

We can expect limited-edition cosmetics for both games, with a series of challenges appearing in both games.

We’ll have more info to share next week. pic.twitter.com/FeATrAd8j4

Check out some of the nifty rewards below: 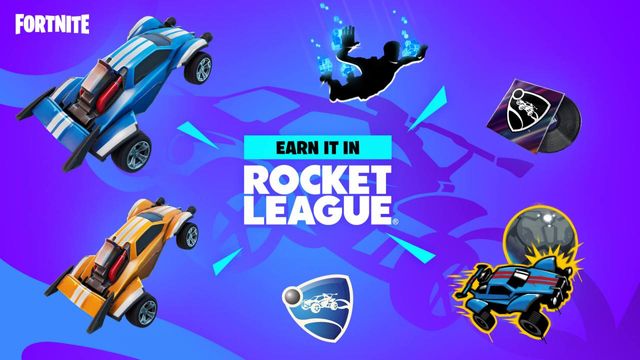 Can you grab them all? 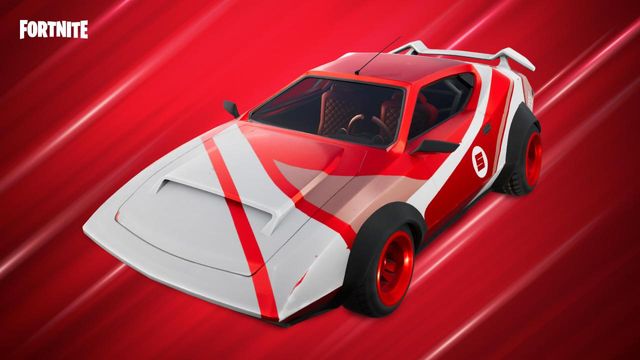 You can check out the challenges below:

CHALLENGE 3 - TOP OF THE WORLD

How To Claim Rewards

"Going supersonic is a blast when you’re earning rewards. After completing Llama-Rama Challenges, players can view the Rocket League Event Challenge Page to redeem Rocket League rewards for completed Challenges. On the Fortnite side of things, players will receive Challenge rewards after logging into Fortnite after each Challenge is completed in Rocket League. You do not need to claim rewards in Fortnite to get your Fortnite items."

"Note: Any completed but uncollected Challenges are auto-claimed when the event ends on October 12."