After an opening gameweek that saw some new and familiar faces steal the headlines, what's going to happen this week?

If you got off to a good start in the opener, now is an important time to turn the screw and cement your spot at the head of the pack.

If you're looking to scout what's coming in the second gameweek, we've got you covered.

The deadline for Gameweek 2 in the 2020/21 Fantasy Premier League is Saturday 19th September 11am BST. 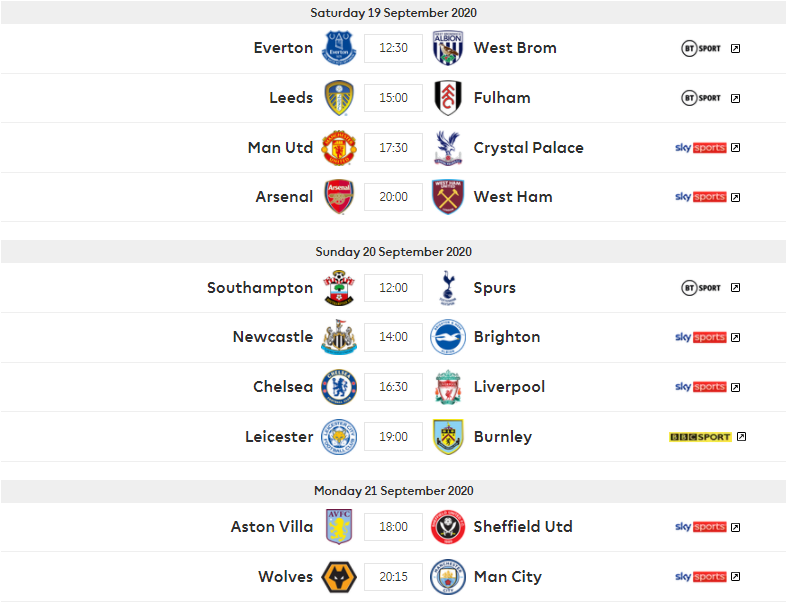 With Gameweek 2 starting this weekend, it's going to be tough to adjust your squad if you made some clangers in the first week.

That's why we advised players to consider who's playing who long-term, to avoid unnecessary changes.

Everton's first game was always going to be a tale for the season ahead and it all came back positive. While there weren't many goals, their midfield is rock solid and I can see them going through the season grabbing a handful of 1-0 victories. With three straight forward fixtures ahead, it's worth considering some defenders.

I'm not convinced Fulham are good enough to stay up this season and I'm not convinced they have the players to make an impact in your FPL team (at least ahead of other players). But, if you're looking for some cheap options, it might be time to invest in the Cottagers; all be it coming with a big risk.

Chelsea's next fixture is a tough one and Liverpool have already been rocked by a tricky Leeds side. It will be hard to see Liverpool or Chelsea maintain clean sheets, but it's a game where the forwards can really excel. Timo Werner looked very sharp against Brighton and if he can get at that Liverpool backline, we could see the Champions concede more goals.

City are another team not to have featured in the opening weekend and they start with Wolves away. I expect Man City to do what they do and slam their upcoming opponents; so midfielders and attackers are a must.

Who To Pick In Gameweek 2?

With defenders dominating the Dream Team for week 1, we've picked out a few rocks at the back for you to look at.

Lucas Digne had a fantastic opener against Spurs last weekend - he grabbed a clean sheet, an assist and three bonus points.

Digne has been a solid choice in past years of Fantasy Premier League for his goal contributions but he has been let down by an underperforming Everton side that leaks goals.

It may be an early shout, but that seems to have changed this season under Ancelotti. Allan and Doucoure have certainly strengthened that midfield and James Rodriguez's creativity is giving Everton a reliable outlet.

Everton's season, for me, was going to be decided in that opening game and I think they are in a strong position to grind out a number of 1-0 wins this year.

I should also remind you that they have West Brom (H), Crystal Palace (A) and Brighton (H) in their next three games so he will likely return on your investment. 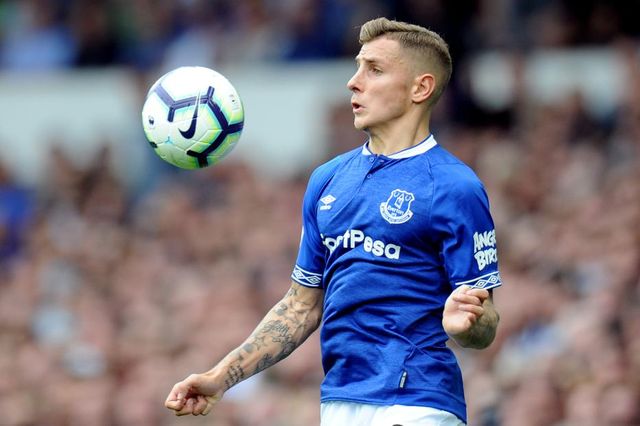 CAN YOU DIG IT?: Lucas Digne scored 12 points in gameweek 1

Photo via To The Lane And Back

The right-back recently moved from Atalanta to join a team that was flirting with Champions League football until the closing of the season.

Brendan Rodgers will want to do one better this year and Castagne looks like a great addition.

A goal, clean sheet and two bonus points certainly made for an impressive debut. He's a slightly cheaper option than Digne and Leicester certainly look like a more reliable side when it comes to scoring goals; meaning they should win more games.

If he plans to get forward as much as he did against West Brom, we could see lots more goal contributions. However, if he's not careful it could lead to a few more goals being conceded.

Next up is Burnley, who have yet to play. Burnley haven't done much to improve their side and could be rusty, meaning it might be a wise investment for this week.

Gabriel has certainly made a positive impact on the backline of Arsenal, which has been notoriously poor for conceding sloppy goals.

While it was a straight forward 3-0 win over a newly promoted side, Arsenal still had to go out there and play their game.

Their next opponents are West Ham, who got off to a stinker. It could be a good investment long term, even if gameweek three puts them against Liverpool.

Spurs looked really off their game at the weekend and even worse during mid-week - it's going to be another tough season ahead.

Southampton will be seen as underdogs in this fixture and Danny Ings was in fine form last term. I'm expecting to see a big performance from the Englishman.

If you're lacking some cash, Danny Ings could be a strong signing for you squad; especially as their next two games after are Burnley (A) and West Brom (H).

KDB's fresh off the break and hungry to get stuck into the new season.

City's first game is against Wolves, which can go one of two ways: City walk it or it's a cagey draw.

As I said in the first gameweek, it might be time to swap out Salah for Kevin De Bruyne; I am aware he just bagged a hat-trick.

Liverpool's next game is against Chelsea, while City play Wolves. I think I would put my money on City to get a better result than Liverpool.

City also has some favourable fixtures over Liverpool; with Liverpool taking on Arsenal in gameweek 3. 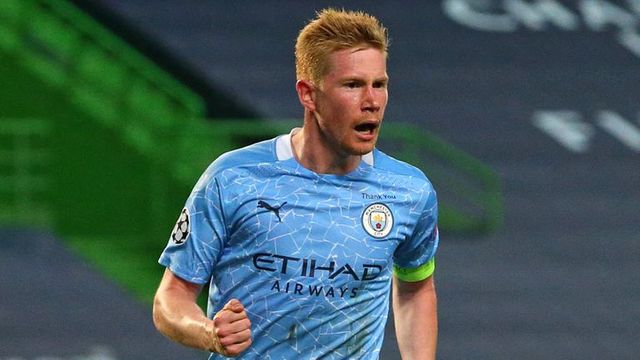 Who To Avoid In Gameweek 2?

England's star striker hasn't looked like his old self and is potentially struggling for a bit of fitness.

I have a gut feeling Spurs may struggle against Southampton and for 10.5 million, he's not justifying his cost. 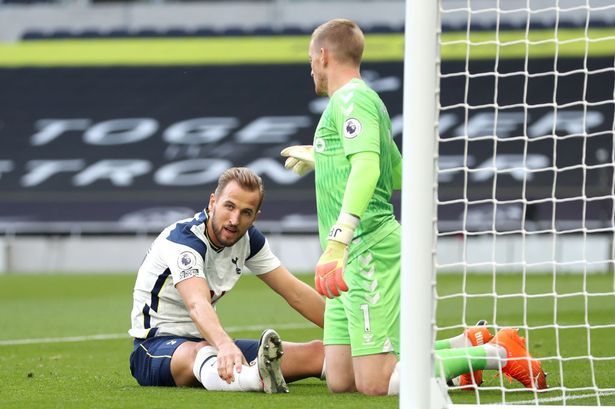 KAN-E-DO IT?: Harry Kane's not quite looking like himself

I mean is anyone surprised? Kepa had a chance to put last season behind himself with a solid performance, but another error led to a soft goal for Brighton.

With rumours heating up that Chelsea is looking for a new keeper and this goal going against him, it's going to be tough to see him start.

Not to mention that they're playing Liverpool, so it's unlikely they will keep a clean sheet.

It was an uncharacteristically poor performance from Sheffield United this past week and they probably missed Dean Henderson in net.

They're taking on a resilient Aston Villa side this week and I'm not sure they'll be keeping a clean sheet for a second week in a row.

He hit a serious run of form towards the back end of the season to keep the Hammers up, but he looked lost this past Saturday.

With Arsenal being their next fixture, I don't expect to see a major change.

Wolves are now facing City and if City play the way I expect them to, its tough to see where Wolves will get many goals from.

Jimenez is undoubtedly a great striker and a bargain for what he can produce, but it's one you should steer clear of this week.